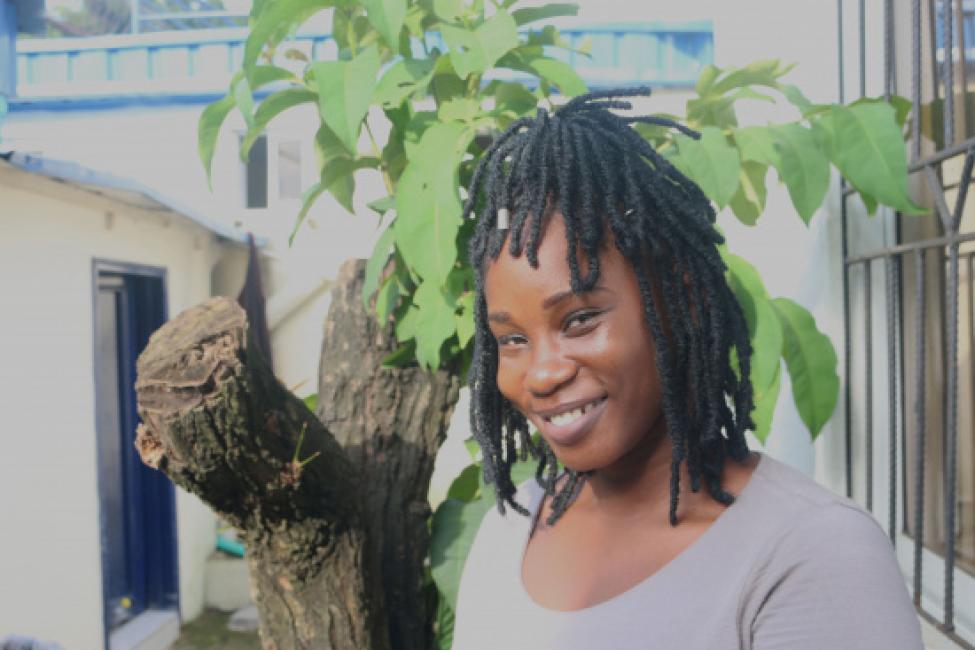 Dakar – To mark the International Day of the Disappeared (30/08), the International Organization for Migration (IOM) Regional Office for West and Central Africa pays tribute to all those who lost their lives or their loved ones during their journeys across the region and beyond.

Those like the traveling companions of ‘Favour’, a Nigerian who witnessed several deaths attempting to cross North Africa.

“The journey to Libya was very tough as we drove past many dead bodies and a lot of people fell ill on the way,” said Favour, now returned to Nigeria. She added: “Whenever someone was too sick to continue the journey, the driver would just leave them in the desert and keep on driving.”

Since January 2019, it is estimated that 253 [1] migrants have died or gone missing along the migration routes in Sub-Saharan Africa. However, these statistics are incomplete and most likely to be underestimated in one of the main irregular migration-prone regions in the world.

The project helps identify the most dangerous routes across the region, as well as the most vulnerable groups to these dangers, and helps assess the impact of immigration and border policies on migrants’ safety. Moreover, the project enables IOM to build on reliable data to raise awareness on the risks of irregular migration and advocate for policies that facilitate access to regular migration.

Through this project, IOM is also able to locate incidents and refer migrants’ families in search of their close relatives identified to inform them about their relatives’ fate [2].

Watch the video of migrants rescued in the desert.

“This new IOM project is an important first step, but additional measures need to be taken to protect migrants in the region. The data collected shows the need to strengthen policies on mixed migration to protect every single person on the move in the region,” says Damien Jusselme, Regional Information Management Officer for IOM in West and Central Africa.

Another migrant, Ousmane, a Gambian in a transit centre in Niger, explained what happened to him. “They managed to call my uncle and he asked me how much he had to pay. I told him to forget about it, to take care of my mom, to buy medicine and not to pay. I never thought I would make it out alive. I was supposed to die there. Many people don’t even know I am alive,” he added.

The Missing Migrants Project, a joint initiative of the Global Migration Data Analysis Centre (GMDAC) and IOM's Media and Communications Department, is funded by GMDAC as part of the United Kingdom’s Department for International Development (DFID) programme to set up data on “missing migrants” in West and Central Africa in a similar way as what is currently being implemented in Europe.

[1] This figure is from IOM's partner, Mixed Migration Monitoring Mechanism Initiative (4Mi). The Missing Migrants Project's aggregate data from previous years for the Sub-Saharan African region take into account this partner's data. However, for the 2019 exercise, 4Mi data have not yet been included in the IOM database as data sources are under review.