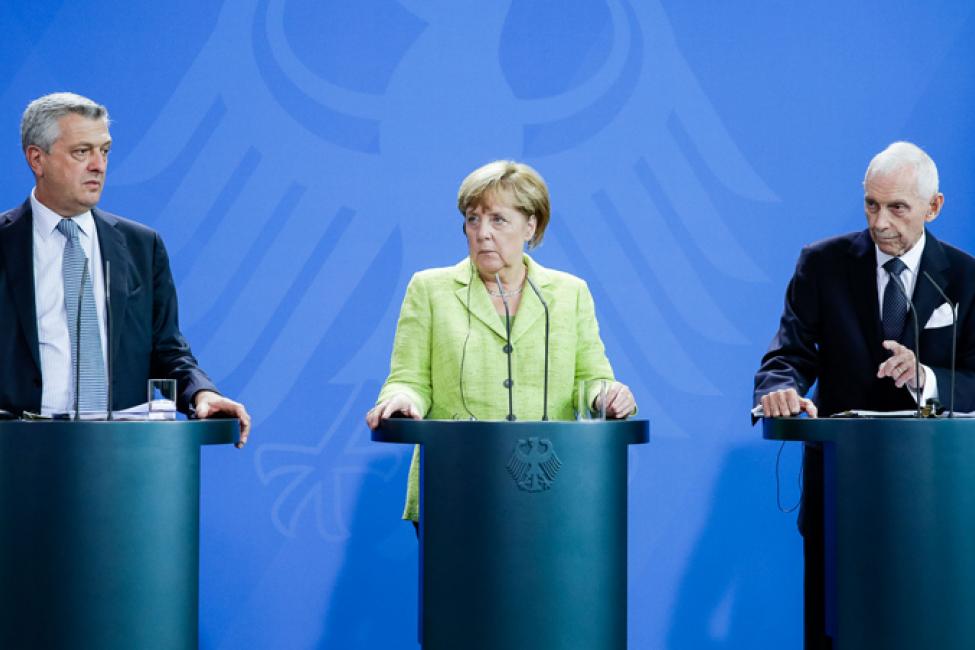 “Each time I am in Germany, I am impressed with the responsible manner in which the Federal Republic is managing the migration challenge,” said Director General Swing. “Germany’s migrant and refugee policy approach is something of which the German people can rightfully be proud, especially as it stands in stark contrast to so many others. Germany continues to be very generous and flexible in support for humanitarian and life-saving activities in Libya.”

The meeting comes at a crucial time when there are different migratory flows moving through and towards Libya, driven by underdevelopment, state fragility, marginalization and security threats in West Africa, East Africa and the Middle East. The migration situation is compounded by political insecurity and conflict in Libya, which is further exacerbating existing vulnerabilities of all affected communities in the country, including Libyans themselves. Fostering a stable environment to bring about a much-needed holistic approach to migration governance is now a priority.

Although there have been some improvements in the situation in Libya over the past few months, the security situation in the country still remains dire, with only marginal improvements, for all of its residents – Libyans and migrants and refugees.

All three parties to the meeting welcomed Fayez Mustafa al-Sarraj’s, the Chairman of the Presidential Council of Libya and Prime Minister of the Government of National Accord of Libya, call promise of efforts to achieve peace and reconciliation. They also underscored the critical importance of the international community returning to Libya as their presence, in itself, would serve as a stabilizing element.

IOM has 200 staff in all parts of Libya, supporting migrants and the Government in a comprehensive manner. IOM in April launched a three-year Action Plan for Libya with two key objectives. The first is to provide evidence based humanitarian assistance and protection to both displaced Libyans and migrants. The second objective is to stabilize Libyan communities, as well as to build Libyan capacities in migration management. IOM has also assisted more than 6000 migrants to return home voluntarily from Tripoli (with a target of 12,000 to 15,000 this year) and some 3,000 from its way station at Agadez in neighbouring Niger.