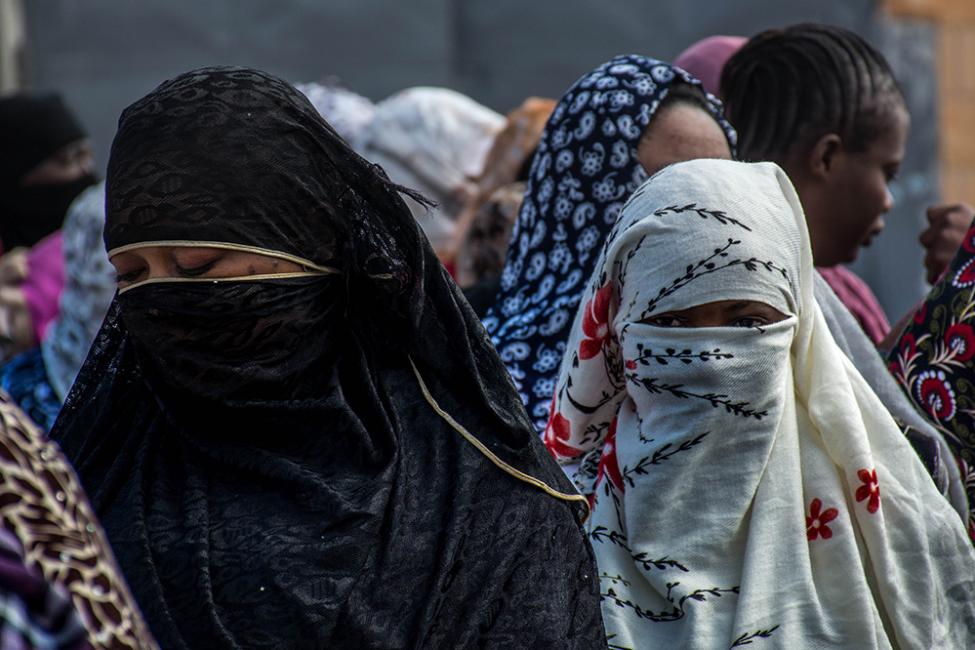 Tripoli – A high level mission of the African Union, the European Union and the United Nations visited Tripoli yesterday (22/02) to take stock of progress made and to further enhance cooperation with Libyan authorities in the joint response to migration and protection challenges. The visit to Libya is a direct follow-up to the meeting of the joint African Union – European Union – United Nations Task Force in Brussels, in December 2017.

The mission included Commissioner of the African Union Amira El-Fadil, representatives of the European External Action Service (EEAS) and the European Commission, the UN Support Mission in Libya, the International Organisation for Migration (IOM) and the United Nations High Commissioner for Refugees (UNHCR). They met with the Libyan Minister of Foreign Affairs Mohammed Sialla and other Libyan officials including the Deputy Minister of Interior, and the Director of the General Directorate for Combatting Illegal Migration. The mission also visited a detention centre for migrants and a shelter for internally displaced people.

The joint mission welcomed progress achieved with the voluntary humanitarian return of 19,370 migrants back to their countries of origin in 2017 and 9,379 since 28th November 2017 to date.  In parallel, 1,211 refugees were evacuated from Libya to Niger in view of their resettlement, since December 2017.

Additional efforts are, however, needed to ensure the protection of refugees, including by allowing the UNHCR to work beyond the seven official nationalities recognised by the Libyan government in the framework of their evacuation out of Libya for their resettlement.

The joint mission also underlined the need to implement a comprehensive and systematic registration at disembarkation points and in detention centres by Libyan authorities, with the support of IOM and UNHCR. This is to ensure the safety and traceability of all refugees and migrants. It further highlighted the importance of improving the conditions of migrants and refugees in detention centres, including by providing unhindered access to UN agencies and humanitarian actors, as well as ensure the protection and release of vulnerable people.

The need to enhance the level of consular services offered by countries of origin, was deemed crucial in order to maximize the potential of humanitarian assistance to vulnerable migrants who may wish to return home. The mission acknowledged that re-opening the IOM shelter for vulnerable migrants must be a priority and the progress in establishing a transit and departure centre for refugees.

Furthermore, the mission underlined the need to progressively put an end to the system of arbitrary detention and avoid detention of children and other vulnerable individuals and work towards the eventual dismantling of detention centres.

The mission also requested the Libyan authorities to take pragmatic steps to facilitate the exit of migrants/refugees, including by waiving the requirement of exit visa in these exceptional circumstances.