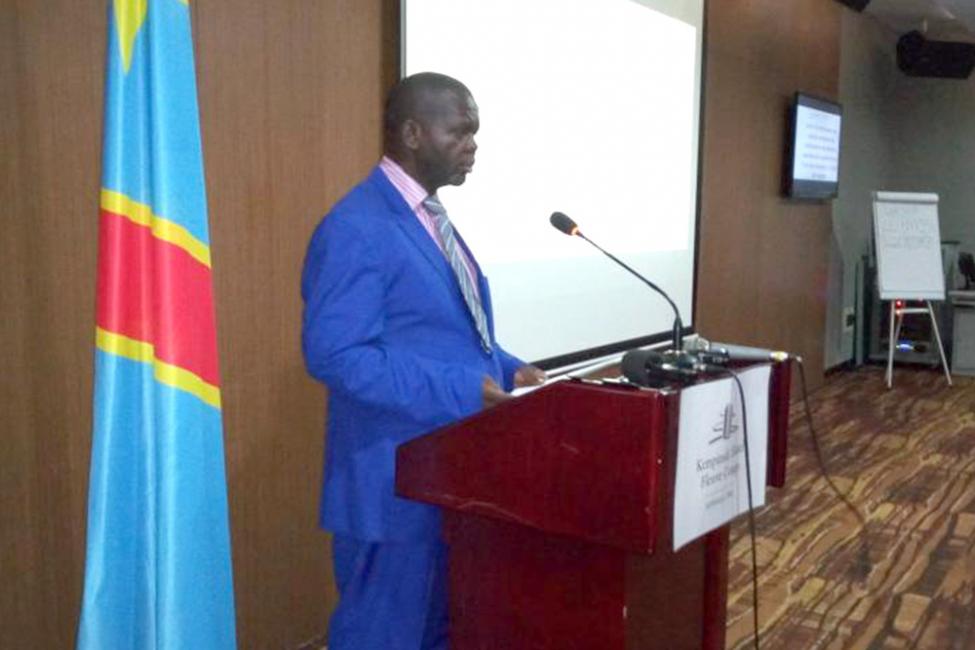 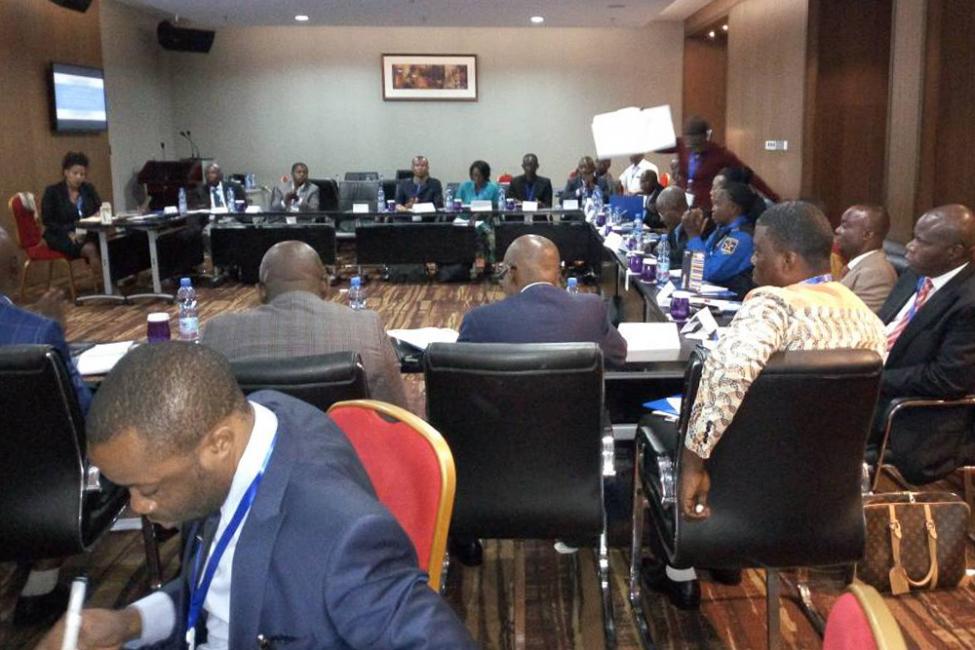 Kinshasa – Beginning on Monday (16/04) and at the request of the Government of the Democratic Republic of Congo (DRC), IOM and ACP-EU Migration Action hosted a five-day training on countering trafficking in persons and migrant smuggling for Congolese Government officials.

Experiencing numerous cases of trafficking in persons and smuggling of migrants, the DRC is a country of origin, transit and, to a lesser extent, a destination for trafficked and smuggler migrants.

Attending the opening ceremony on behalf Henri Mova Sakanyi, Minister of the Interior and Security, Shabani Tabu bin Kikuni, the Secretary-General emphasized that: “the necessity to think about the possibility of establishing quickly a national committee to fight against trafficking and smuggling of migrants.”

This training demonstrated a commitment from Government authorities to move forward to raise awareness of the Congolese populations on dangers of trafficking and smuggling and to protect victims and punish the perpetrators.

ACP-EU Migration Action and IOM will continue to support the government of DRC in order to help them find tools and appropriate solutions to face and deal with this scourge.

The ACP EU Migration Action is an initiative launched by the ACP Secretariat, funded by the European Union (EU) and implemented by the International Organization for Migration (IOM). It provides direct technical assistance to ACP Governments in the areas of visas, remittances, readmission, trafficking in human beings and smuggling of migrants’