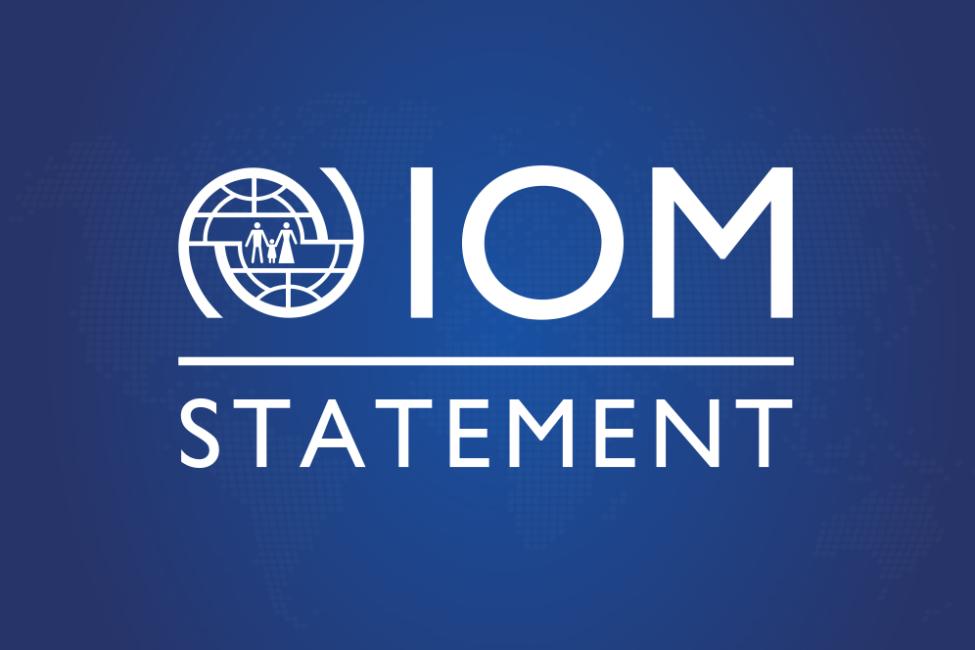 Geneva – Six migrants were killed and at least 24 others injured at the Mabani detention centre in Tripoli when armed guards started shooting following a riot and an attempted escape, the International Organization for Migration (IOM) said today.

IOM condemns Friday's senseless killing and the use of live rounds against migrants protesting the appalling conditions in detention.  Before the shootings, more than 3,400 migrants, including 356 women and 144 children, were detained in the overcrowded Mabani centre. Many had been arrested during the raids last week in the Gergaresh neighbourhood and were arbitrarily detained.

“The use of excessive force and violence often resulting in death is a regular occurrence in Libyan detention centres,” says IOM Libya Chief of Mission Federico Soda.

“Some of our staff who witnessed this incident describe injured migrants in a pool of blood lying on the ground. We are devastated by this tragic loss of life.”

One doctor and a nurse contracted by IOM were at the detention centre giving regular medical check-ups and assistance when the riot broke out and several migrants tried to escape.

IOM teams took four of the injured migrants to a private clinic and 11 others to the local hospital. They are still in Mabani providing emergency medical assistance.

More than 1,000 migrants at this detention centre had requested IOM’s Voluntary Humanitarian Return Assistance and have been waiting for months following a unilateral and unjustified decision by the Directorate for Combatting Illegal Migration (DCIM) to suspend humanitarian flights from the country.

There are nearly 10,000 men, women and children trapped in grim conditions in official detention facilities which have limited and often restricted access for humanitarian workers.