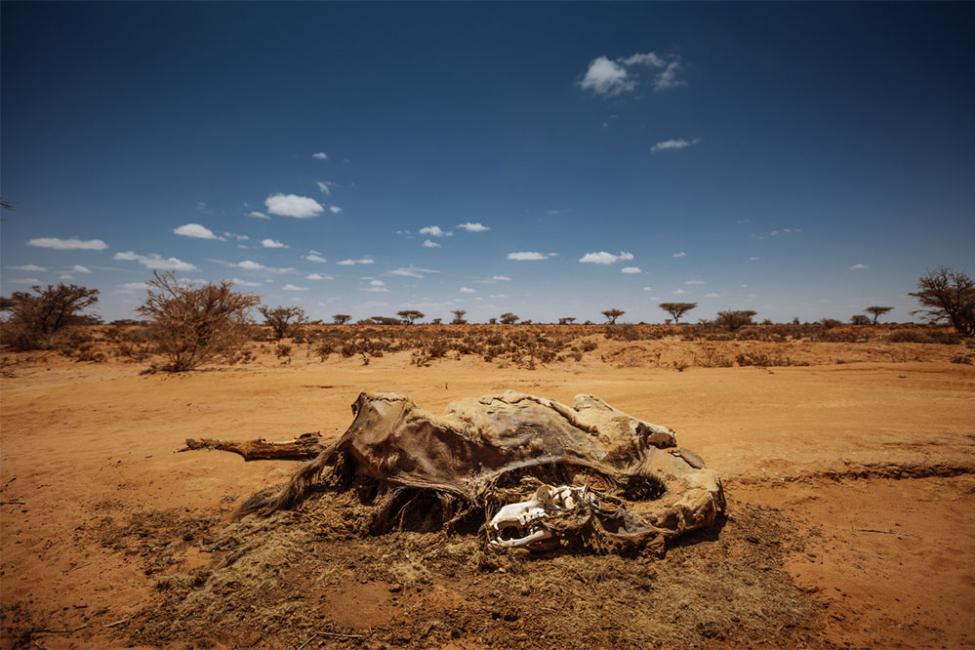 Decreased rainfalls over the last decade have forced thousands of people to flee their homes in the Lake Chad Basin. Photo: Muse Mohammed/IOM 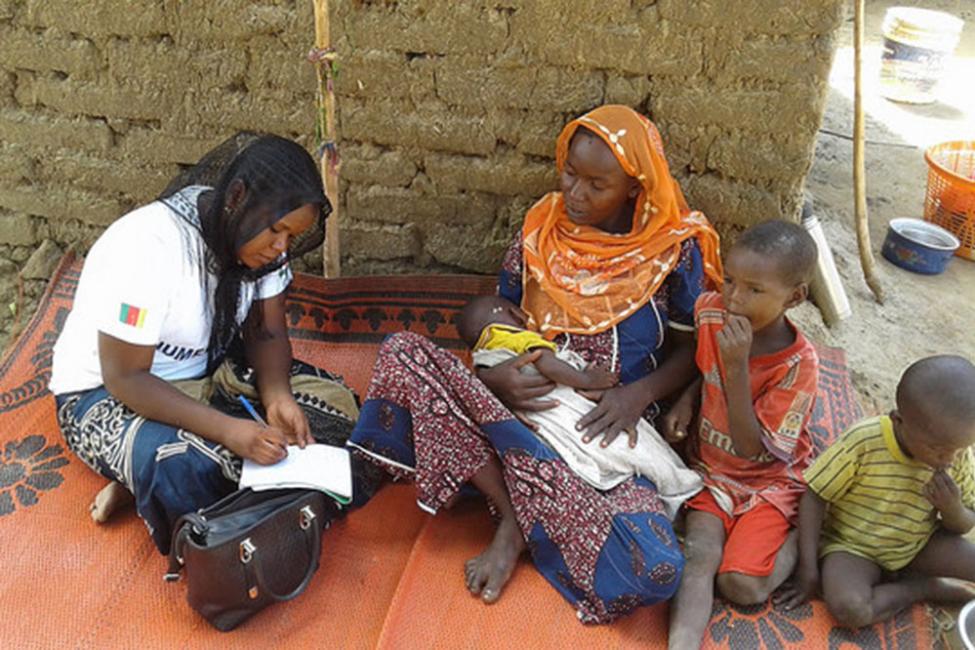 Dakar – In August 2018 IOM, the UN Migration Agency, conducted the first climate data collection and tracking exercise in the four countries around the Lake Chad Basin –  Cameroon, Chad, Niger and Nigeria – to gather baseline data on the nexus between climate change, conflict, migration and livelihoods.

Throughout the region, 3,685 households and 475 key informants were interviewed in locations selected based on their proximity to the Lake and their experience of climate events and conflict.

The overall findings of the exercise showed that across the four countries and regardless of the interviewees’ status (host community members, internally displaced persons, returnees, migrants, refugees), a change in temperature, rainfall and ecosystems was perceived by all.  Among the households interviewed, 85 per cent of respondents in Cameroon, 71 per cent in Chad, 42 per cent in Nigeria and 82 per cent in Niger indicated experiencing an increase in temperature over the course of the past decade. Some respondents also noticed more erratic temperature patterns, impacting the traditional knowledge of the climate which sustained livelihood activities in the region for centuries.

“Though we’re just scratching the surface of the mountain of analysis to be done on climate induced migration, this pilot project has shown that we are able to draw interesting correlations that will help policy makers, humanitarian and development actors respond to emerging or previously unknown needs of affected populations,” said Cecilia Mann, the project manager. “This is a step towards breaching the humanitarian/development divide and establishing early warning mechanisms and preparedness measures to the changes that continue to affect our planet,” she continued.

Additionally, a change in livelihood practices was attributed to a decrease in resource availability and accessibility, due both to changing climatic factors and the Boko Haram insurgency. Many respondents also indicated a lack of access to livelihood activities and/or a dependence on humanitarian assistance in the four countries. Though respondents did perceive changed migration trends over the course of the past decade, very few indicated migration desires.

Much of the climate induced displacement in the region was attributed to cyclical movement, and conflict-induced migration was a primary driver.  In Cameroon, 53 per cent of respondents indicated having been forced to flee their villages (of which over 50 per cent left because of climate-related factors). However, only 8 per cent indicated a desire to move again and none indicated plans to move internationally.

The findings of this project, funded by the IOM Development Fund (IDF), support the notion that an important driver of conflict in the region is resource availability, which in turn links to both environmental change and to livelihoods.  A detailed report of the findings will be available through IOM’s Displacement Tracking Matrix (DTM) online portals in October 2018 and the final project report including the qualitative portion and policy recommendations will be available in November 2018.