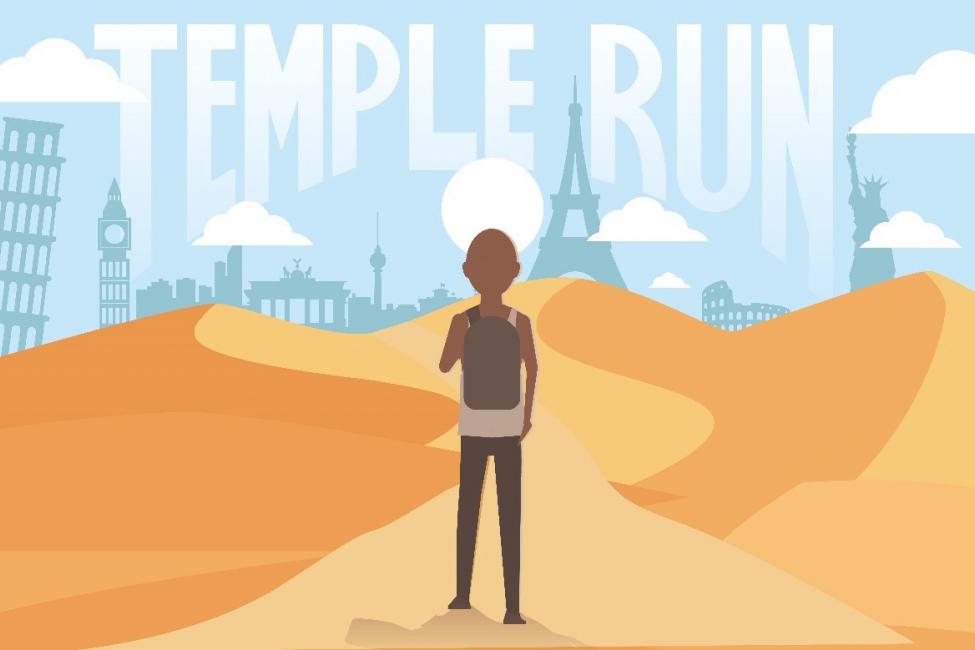 Freetown – The Sierra Leone High Court has for the first time, convicted people of human trafficking, sentencing two women to lengthy jail terms earlier this month, a move hailed as a significant blow to those who engage in this modern-day form of slavery.

“These convictions and sentencing are historic wins for young Sierra Leoneans who have been abused by unscrupulous traffickers,” said Sanusi Savage, the International Organization for Migration’s (IOM) Head of Office in Sierra Leone.

Convicted of both trafficking and money laundering, the women received sentences of 20- and eight years respectively on 11 February in Freetown. The West African country passed anti-trafficking legislation in 2005, but until now had registered no convictions.

Each year, thousands of Sierra Leoneans – including children – are trafficked for forced labour or sexual exploitation in and outside Sierra Leone. Many go on the so-called ‘Temple Run’ to escape poverty, falling victim to traffickers who demand as much as USD 2,500 for fake educational or employment opportunities.

When they come home, some victims go into hiding, ashamed and afraid to face their families and communities who, in some cases they defrauded to pay for their journeys.

Cases of human trafficking rely heavily on victim testimonies, but these are sometimes difficult to access because victims are afraid to come forward or are pressured not to.

As a result, most of the cases are dropped and traffickers are never convicted.

Since October 2018, IOM has supported the country’s Anti-Trafficking Taskforce to strengthen the identification and screening of victims of trafficking, and to increase their access to protection services and justice.

The Organization supported the training of 103 government officials on investigating and prosecuting cases of human trafficking and worked on awareness-raising efforts with 116 civil society and media organizations.

IOM’s counter-trafficking activities in Sierra Leone are implemented in the framework of the Africa Regional Migration Programme funded by the United States Department of State’s Bureau of Population, Refugees, and Migration (PRM).