IOM Informing Migrant Communities in Italy on Protection from COVID-19 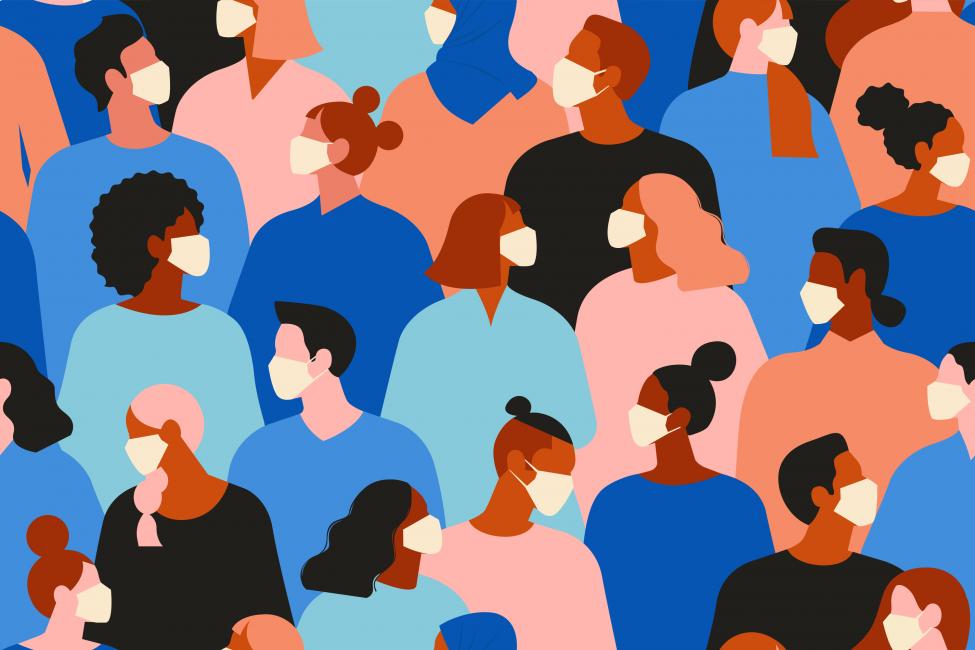 Rome — An information leaflet on COVID-19 which has been translated into 26 languages has been produced by the International Organization for Migration (IOM)’s Coordination Office for the Mediterranean.

The initiative responds to the need to inform the largest number of migrants living in Italy on how to defend themselves against the transmission of the virus, in a context where knowing what to do is of fundamental importance.

This action is also part of the IOM global strategy aimed at supporting governments to help people on the move stay healthy and at ensuring that all migrants are included in all public health communications efforts on avoiding infection.

"Many foreign communities have communicated the need to be able to inform those who do not speak Italian well," explained Laurence Hart, Director of the IOM Coordination Office for the Mediterranean. "In addition to IOM, other organizations have also disseminated material translated into various languages and we believe that it is necessary to continue this effort."

The leaflet contains brief explanations on the transmissibility of the virus, describes the basic rules to be followed—such as hand washing and the importance of maintaining a minimum distance of at least one metre from others — and  the advice to remain in one’s home, as per instructions provided by the World Health Organization (WHO).

Since the beginning of the pandemic, 80,539 cases have been registered across Italy (as of 26 March), with 8,165 deaths reported. Migrants are not affected more than the rest of the population, but amidst a surge of information, it is important to assure all migrants receive guidance on the right procedure to follow in their own languages, IOM staffers said.

"We hope that this information can be disseminated as widely as possible, both through the foreign communities we are in contact with in Italy, and through social media and other channels,” IOM’s Hart added. “At the same time, we hope that it can also be disseminated within the many reception facilities for migrants scattered throughout the country. Meanwhile, we are receiving requests for translations into other languages, which will soon be available."