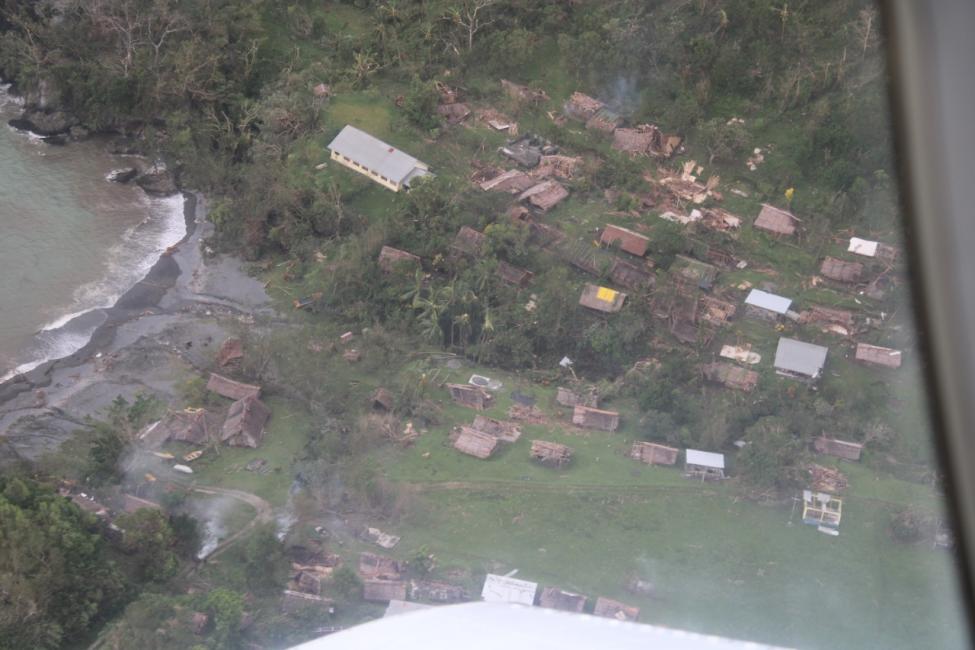 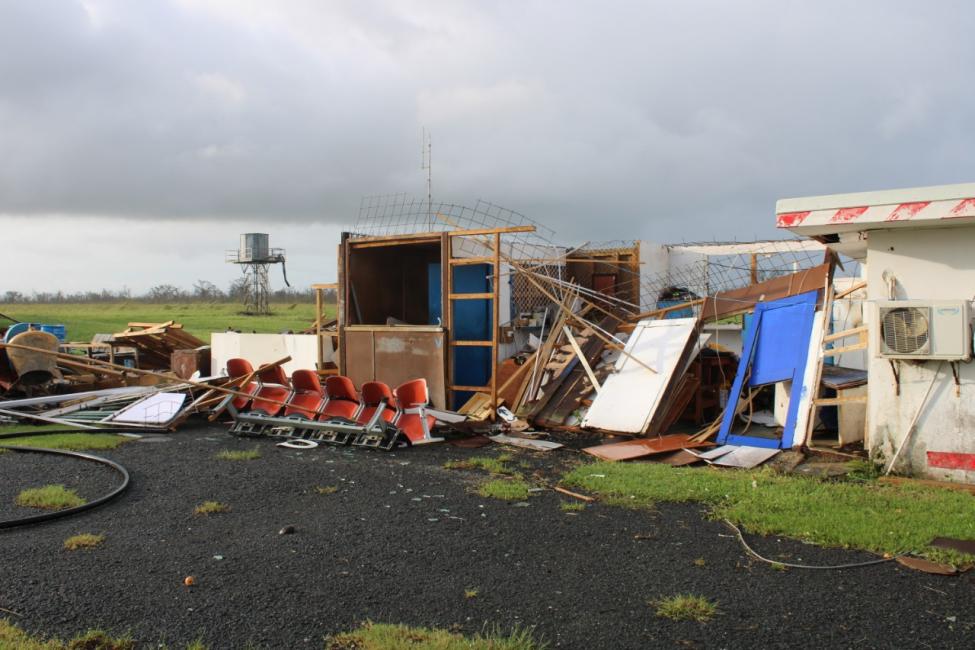 Vanuatu – The International Organization for Migration (IOM) is appealing for USD four million to respond to urgent needs in the Pacific island nation of Vanuatu in the aftermath of the recent devastating Category 5 Tropical Cyclone Harold (‘TC Harold’) which directly impacted over half of the country’s 272,000 residents.

Exacerbating the immediate and long-term response is the impact of the COVID-19 pandemic on a country that relies on tourism for up to 65 per cent of its GDP.

Flight restrictions imposed in response to the pandemic and the mandatory 14-day quarantine period for new arrivals are also impacting the transport and distribution of humanitarian supplies and other forms of assistance to people in need. In line with emerging best practices in responding to dual humanitarian challenges, relief supplies are being quarantined for at least 72 hours and disinfected before being distributed.

“Given the dual challenges of responding to a natural disaster in the middle of a global pandemic where isolation and social distancing is critical, IOM’s support is designed to re-establish primary shelter in the hardest-hit areas of Pentecost and Ambrym islands,” said IOM Pacific Coordinator Pär Liljert.

Since making landfall in Vanuatu on 6 April, with sustained winds exceeding 200km/h, TC Harold carved a path from the Solomon Islands, wreaking havoc in Vanuatu, and then dissipating as it headed towards Fiji and Tonga. The cyclone destroyed homes and vital infrastructure leaving over 80,000 people in need of urgent shelter assistance in Vanuatu.

Government assessments indicate that 90 per cent of the 17,300 houses that have been damaged or destroyed are located in the northern provinces of Sanma and Penama: two-thirds of the buildings on Pentecost island in Penama were damaged. The current stock of shelter supplies is sufficient to meet only one-quarter of the country’s needs.

There have been no reported cases of COVID-19 in Vanuatu. In the cyclone’s wake, social distancing measures relaxed in order to allow people to move to evacuation centres that included schools, churches and even caves. Thousands of families remain in those locations while others have returned to the places where their homes once stood.

The Government of Vanuatu asked IOM to join the coordinated response and work closely with the Vanuatu National Disaster Management Office (NDMO), especially in the initial damage assessments.

"Joining NDMO on the early assessments immediately after TC Harold gave us the opportunity to truly appreciate the scale of the disaster and to comprehend the range of support that we will need to overcome the destruction," said Hellen Bani of IOM Vanuatu.

Currently, IOM is working in coordination with other UN agencies and NGOs such as CARE and the International Federation of the Red Cross, to provide shelter assistance. The UN in the Pacific has requested initial funds from the UN Central Emergency Response Fund to initiate the most urgent life-saving efforts.

IOM will roll out its Displacement Tracking Matrix (DTM), which will collect critical information on demographics and living conditions of displaced households so that the most vulnerable – children, the elderly, disabled people, female-headed households – can be prioritized for assistance.

“Displacement tracking is a critical way to identify and target support for those most affected, including internal migrants and people already displaced by pre-existing environmental pressures, as well as those living in informal settlements who are particularly hard to reach in emergency response,” IOM Vanuatu Chief of Mission Jessie Connell explained.