IOM, UNHCR Call for Urgent Action after 45 Die in Largest Recorded Shipwreck off Libya Coast in 2020 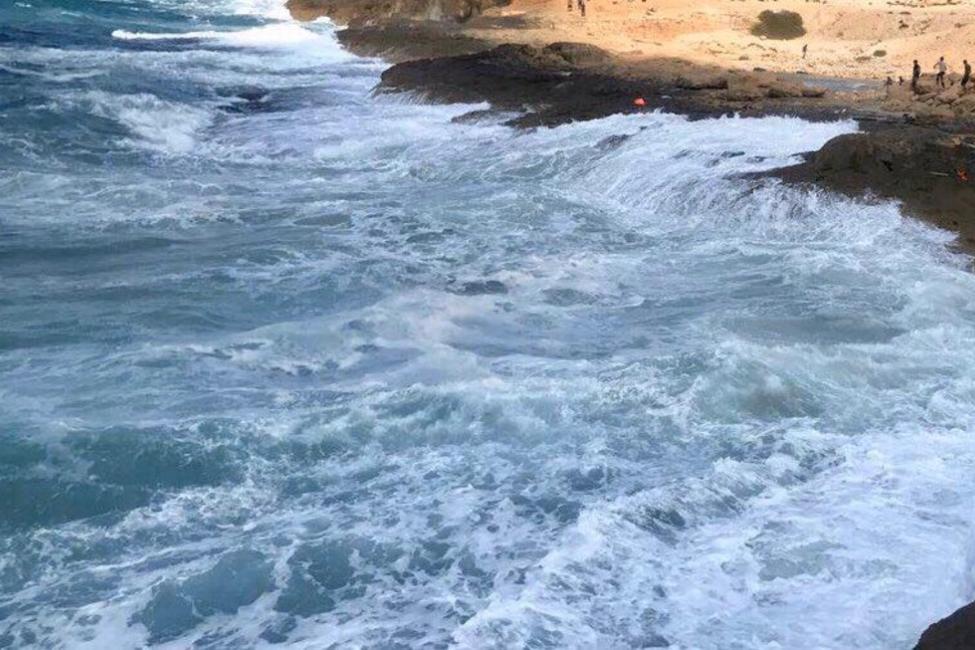 Geneva – The International Organization for Migration (IOM) and UNHCR, the UN Refugee Agency, are deeply saddened by the tragic deaths of at least 45 migrants and refugees on 17 August, in the largest recorded shipwreck off the Libyan coast this year.

Some 37 survivors, mainly from Senegal, Mali, Chad and Ghana, were rescued by local fishermen and later detained upon disembarkation. They reported to IOM staff that 45 others including five children lost their lives when the vessel’s engine exploded off the coast of Zwara.

The two organizations are calling for a review of States’ approach to the situation after this latest incident in the Mediterranean. There is an urgent need to strengthen the current search and rescue capacity there to respond to distress calls.

There remains a continued absence of any dedicated, EU-led search and rescue programme. We fear that without an urgent increase in search and rescue capacity, there is a risk of another disaster similar to incidents that saw large loss of life on the Central Mediterranean prior to the launch of Mare Nostrum.

NGO vessels have played a crucial role in saving lives at sea amid a sharp reduction in European state-led efforts. The humanitarian imperative of saving lives should not be impeded and legal and logistical restrictions on their work must quickly be lifted.

IOM and UNHCR are deeply concerned by recent delays in rescue and disembarkation. We urge states to swiftly respond to these incidents and systematically provide a predictable port of safety to people rescued at sea. Delays recorded in recent months, and failure to assist, are unacceptable and put lives at avoidable risk.

Where commercial vessels are the nearest boat capable of carrying out a rescue, they should be promptly provided with a safe port for disembarking the rescued passengers. They should not be instructed to return people to Libya, where they are at risk of the ongoing conflict, severe human rights violations, and arbitrary detention post-disembarkation.

Responsibility for carrying out rescues is increasingly being taken by the Libyan State vessels, which has led to more than 7,000 people being returned to Libya so far in 2020. Any assistance and responsibilities assigned to Libyan search and rescue entities should be made conditional on no one being arbitrarily detained, ill-treated or subjected to human rights violations post-disembarkation. Without such guarantees, support should be reconsidered, and search and rescue responsibilities redefined.

At least 302 migrants and refugees perished on this route so far this year. According to IOM’s Missing Migrants Project and UNHCR, the current estimated number of fatalities is likely much higher.

IOM and UNHCR recognize the continued challenges presented by sea arrivals and welcome the efforts of Mediterranean coastal States to continue receiving rescued refugees and migrants. In the context of the COVID-19 pandemic, two-thirds of European countries have found ways to manage their borders effectively while allowing access to their territories for people seeking asylum. Medical screenings at borders, health certification or temporary quarantine upon arrival are some of the measures put in place by a number of European and other countries. The pandemic should not be used as an excuse to deny people access to all forms of international protection.

Over 17,000 people have arrived in Italy and Malta this year by boat from Libya and Tunisia, a threefold increase compared to 2019. However, the number has drastically decreased compared to years prior to 2019 and is manageable with political will and EU solidarity with European coastal States. We reiterate the urgent need to move beyond ad hoc arrangements to a swifter, more predictable disembarkation mechanism.

The instability and lack of security in Libya enables smugglers, traffickers, and criminals, in general, to act with impunity as they prey on vulnerable migrants and refugees.

IOM and UNHCR call on Libyan authorities to take firm steps against smugglers and traffickers. This should include disrupting and ending smuggling rings led by criminal groups to prevent further exploitation and abuse. The international community should assist these efforts and provide more support to the authorities in their fight against human trafficking networks.