IOM Warns About 1,000 Deaths on Mediterranean 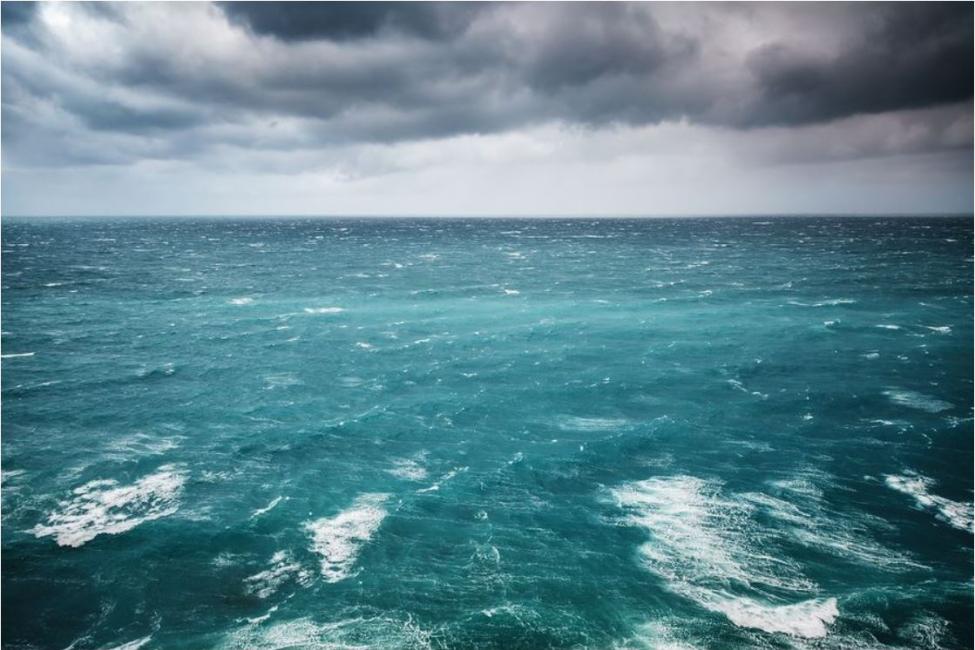 Geneva – The recent spate of Mediterranean Sea tragedies along all three migratory routes have brought the number of confirmed fatalities in 2019 to 994 men, women and children. An incident off Morocco this past weekend remains not fully accounted for. IOM is trying to confirm reports of as many as 40 migrants lost in that shipwreck.

Fatalities this year will thus top 1,000 and 2019 will mark the sixth straight year IOM has recorded at least 1,000 deaths in the waters separating Europe from Africa and the Middle East – a period during which at least 15,000 victims have lost their lives in Mediterranean crossings.

IOM Spokesperson Leonard Doyle said, “Amid a rising tide of anti-migrant sentiment in our politics worldwide, this shocking figure of nearly 1000 deaths is due in some measure to a hardening attitude and outright hostility towards migrants fleeing violence and poverty. This carnage at sea pains us all. It also shames us all.”

On Monday, IOM’s Missing Migrants Project reported that as of 29 September, 659 migrants or refugees have perished on the Central Mediterranean route linking the coasts of Africa to Italian territorial waters, or almost two thirds of the total number of Mediterranean deaths recorded thus far in 2019. Another 66 victims have been reported on the Mediterranean’s Eastern route, linking Turkey and Syrian coasts to waters off Greece and Cyprus. IOM reported another 269 deaths in the waters between North Africa and Spain.

These data, tragic as they are, are the lowest number recorded since 2014. However, as shown in the link above, this drop is linked mostly to the reduction in the number of people attempting the crossing, rather than an improvement on the safety of this route. The Mediterranean Sea crossing remains the deadliest known migration route worldwide, indicating that safe alternatives are urgently needed for migrants seeking a better life.

The confirmation at 1,000 recorded Mediterranean Sea deaths at this point marks the latest IOM has reported 1,000 fatalities in the six years since IOM launched its Missing Migrants Project. In three of the past five years (2015, 2016, 2017), IOM recorded 1,000 Mediterranean Sea deaths before the 18th of April. In the other two years, 2014 and 2018, the 1,000 mark was reached, respectively, in July and June.

Missing Migrants Project researchers noted that over 2,300 deaths on the Central Mediterranean route have been recorded since the start of 2018, despite a drastic drop in the total number of migrants and refugees on that corridor. So far in 2019, barely 7,000 migrants arrived in Italy via this route, in addition to the 23,370 in 2018, plus nearly another 7,000 intercepted at sea and returned to Libya.

IOM’s Missing Migrants Project also noted this week that while the 1,000 fatalities recorded mark a seventh year of mass tragedies in the Mediterranean, other parts of the world are becoming increasingly deadly for migrants.

As of Tuesday, IOM has recorded at least 596 deaths of migrants along migratory corridors in the Americas, putting 2019 on track to be the fastest to 600 known deaths since IOM began recording these statistics in 2014.