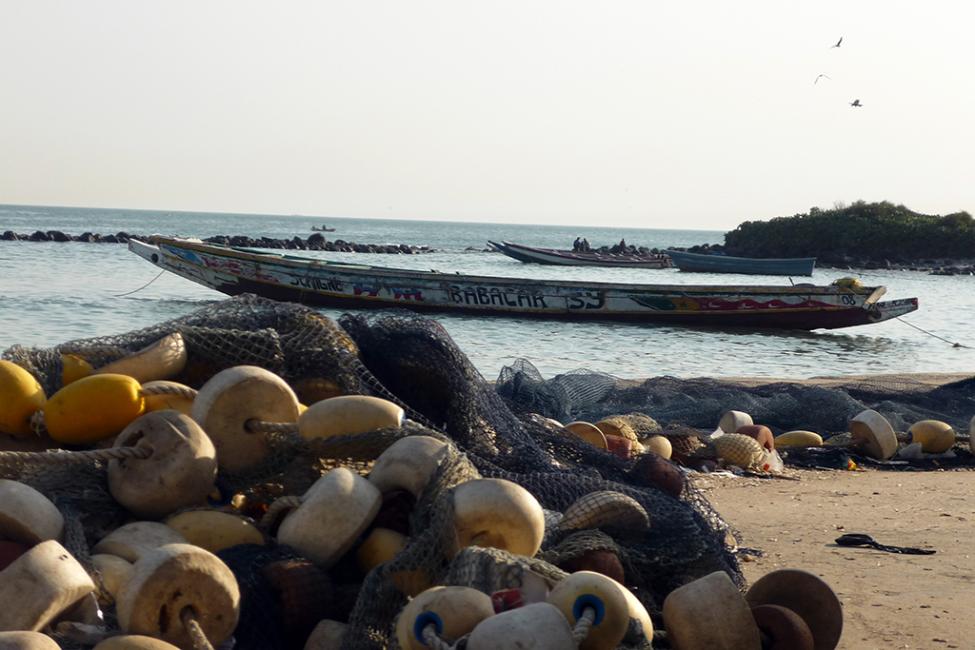 Dakar – While Senegal is a key transit country for many West Africans traveling to Europe, the country is also a land of departure. Thousands of Senegalese migrate in search of better economic opportunities in Europe.

Although 46 per cent of the migration flows from Senegal happen within West Africa – mainly to Mauritania, the Gambia, Côte d’Ivoire, Mali and Niger – Senegal is witnessing an increase of departures from its coasts towards Spain since 2016.

To better understand the phenomenon, the International Organization for Migration (IOM) with the support of the United Kingdom’s Department for International Development (DFID) and in collaboration with the Government of Senegal and the National Committee for Refugees, Repatriated and Displaced Persons (CNRRPD) presented on 26 September its latest research study on New Migration Dynamics in Senegal.

Irregular migration along the WMR remains a predominantly young male phenomenon (average age of 31 years old). The study reveals that 57 per cent are married and that 36 per cent attended primary school and 31 per cent Koranic school. Over 70 per cent have monthly incomes of between 50,000 and 150,000 FCFA (between 83 and 250 USD), mainly coming from fishing and agriculture. The study also reveals that 45 per cent of people who have taken this route have already tried to migrate.

The study shows that the recent sea departures for Spain do not follow the same pace as the one observed in 2006 when over 41,000 people arrived in Spain (of which 31,000 to the Canary Islands). However, the recent events confirm that the dangerous conditions in which migrants usually travel and the reinforcement of border controls in the countries of departure, transit and destination, have led to a change of migratory routes explaining the resumption of the Western route, the report says.

“Migration is a constantly evolving phenomenon,” said Bakary Doumbia, IOM Chief of Mission in Senegal. “Today’s workshop shows the importance of better understanding the current migration shifts. Thanks to this type of research, IOM together with the Government of Senegal will be able to contribute to the development of recommendations to ensure migrants’ protection in Senegal and to respond to the phenomenon in the areas of departure and return,” he added.

Among the key recommendations presented at the workshop, IOM stressed the need to strengthen data collection and analysis along the main migration hubs; to raise awareness on the risks of irregular migration at the local level through events organized by community leaders; and to increase the people’s knowledge of legal migration pathways already existing.

The study was funded by the United Kingdom’s Department for International Development in the framework of the project Safety, Support and Solutions in the Central Mediterranean Route.