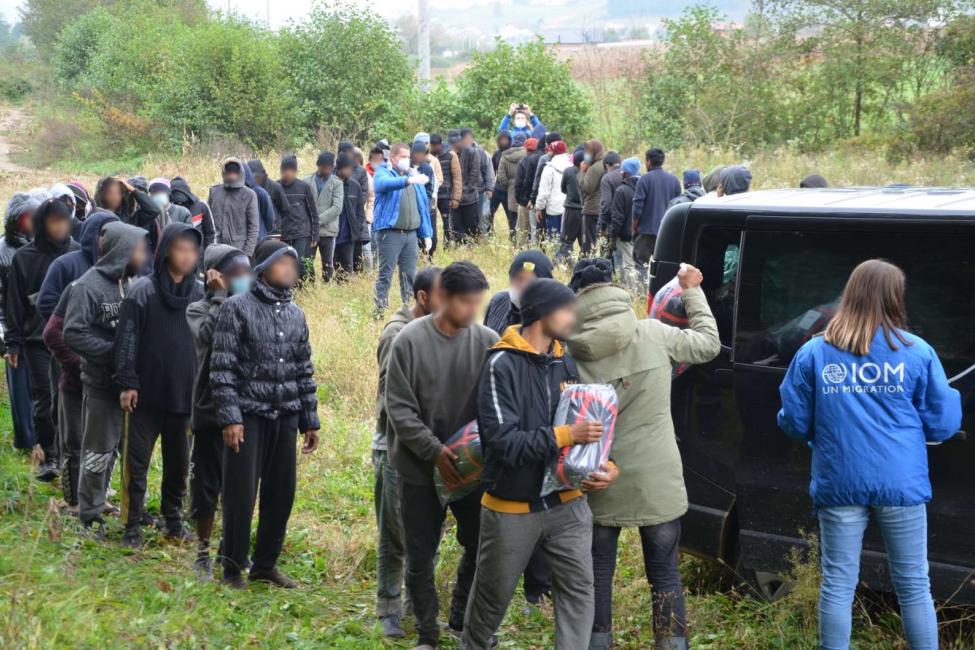 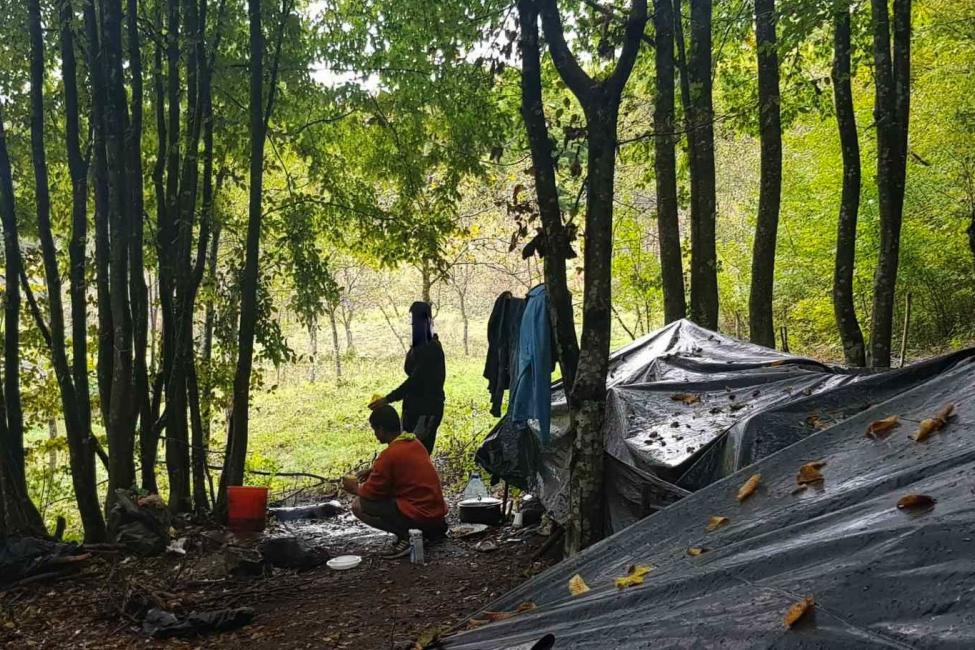 Migrants sleeping rough in the woods near Bihac, Bosnia and Herzegovina. Photo: IOM 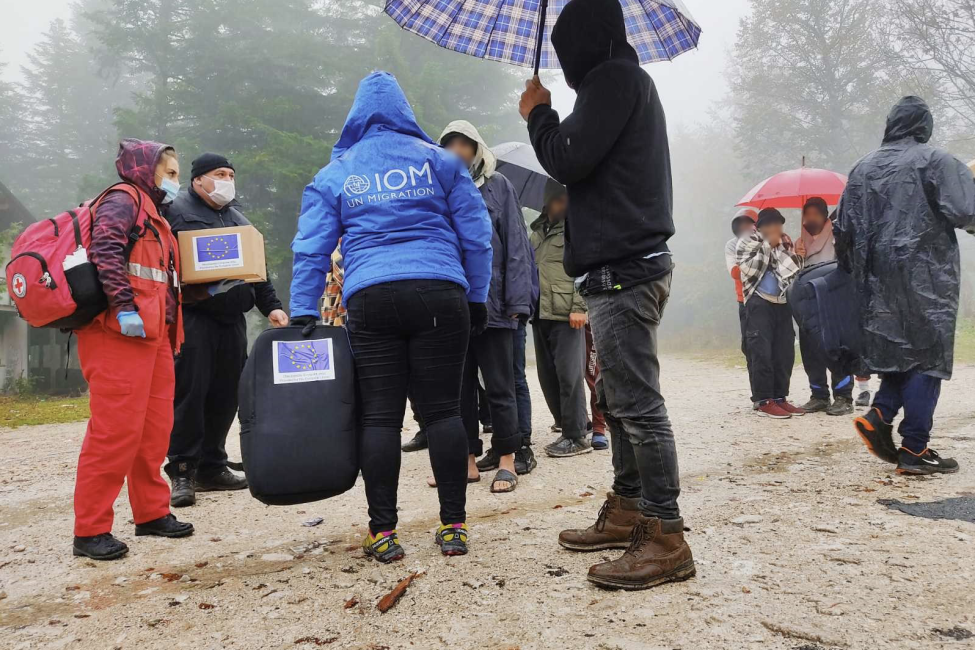 Sarajevo – IOM Mobile Teams, working alongside local authorities and the Red Cross, are beginning what is being described as “an urgent operation to save lives” in North-western Bosnia.

Up to 3,000 homeless migrants will shortly receive sleeping bags, warm blankets, winter clothes, shoes, food and hygiene packages to help them through the worst of the upcoming Balkan winter where temperatures are set to plunge well below zero.

“We will do our utmost to reach as many people sleeping outside as possible, but it is clear that we will not – operationally – be able to reach everyone,” said IOM’s representative Peter Van der Auweraert.

The Danish Refugee Council reports that there are currently more than 250 rough-sleeping locations in and around Bihac, Una Sana Canton, the centre of the crisis.

Van der Auweraert explained that the EU-funded intervention was a reaction to the on-going shortage of humane shelter for migrants and refugees, despite the urging of the United Nations and other organizations.

The thousands of migrants and refugees sleeping outside in Bosnia and Herzegovina are unable to be accommodated in official reception centres, either because of a lack of space or because they have been closed by the local authorities.

IOM recently issued a stark warning of an impending humanitarian crisis following the closure of the Bira reception centre in Bihac. The 1,500-bed centre was closed earlier this month, in a move by the local government which drew sharp criticism.

“These people must be allowed to spend the winter indoors and in safety, where their health status can be monitored,” said IOM’s Van der Auweraert, in a reference to the second wave of COVID-19 currently threatening the Western Balkans.

Providing safe and warm accommodation will also reduce insecurity and pressure on the local population in communities where migrants and refugees are currently squatting. “IOM and its partners in the international community stand ready to assist once the competent authorities in Bosnia and Herzegovina have taken the necessary decisions on where additional reception capacity will be established,” concluded Van der Auweraert.