Mauritania: A Milestone Reform of Laws Against Trafficking in Persons and Smuggling 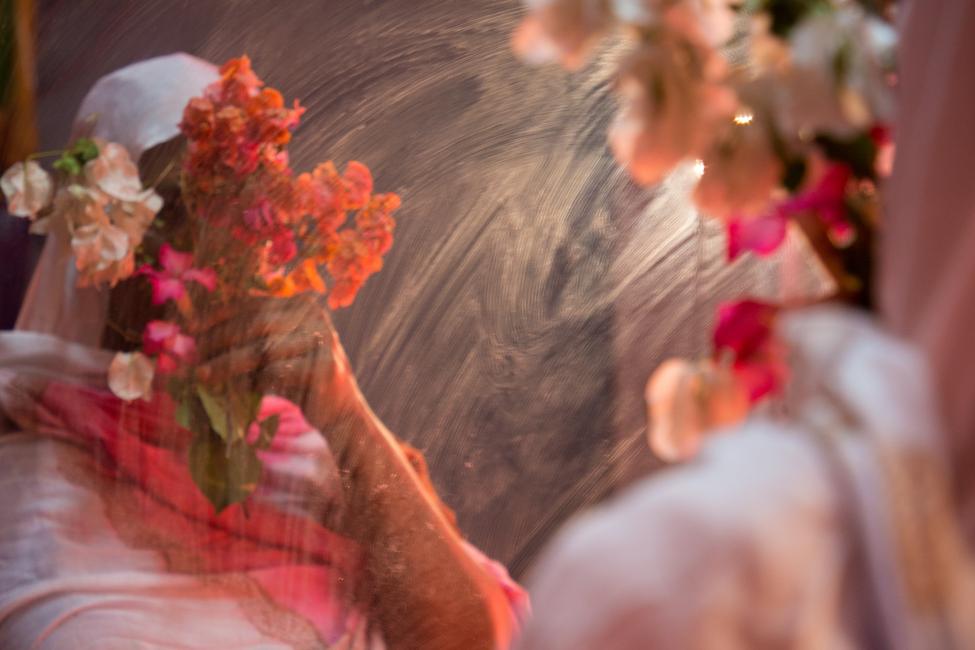 In Mauritania, women and girls may be exploited for domestic work, or men and women may migrate to other countries with the promise of professional and financial opportunities and find themselves exploited, their passports confiscated, and their wages withheld. Photo: IOM/Sybille Desjardins

Nouakchott – The International Organization for Migration (IOM) welcomed this month the efforts of the Islamic Republic of Mauritania, whose National Assembly passed on 7 July a new law against trafficking in persons and endorsed the reform of the law against the smuggling of migrants. These instruments contribute to strengthening the existing legal framework to repress and punish the perpetrators of these crimes and provide better protection and assistance to victims.

The reform aimed to align the national counter-trafficking legislation adopted by Mauritania in 2003 with the United Nations Palermo Protocol to Prevent, Suppress and Punish Trafficking in Persons Especially Women and Children, which the country ratified in 2005.

At the same time, Mauritania’s Ministry of Justice proposed a bill adapting the country’s legislation on migrant smuggling to strengthen the coordination of the fight against trafficking networks and against smuggling networks which facilitate the irregular crossing of migrants to other countries. Since 2017, IOM has assisted nearly 300 victims of trafficking with their reintegration in Mauritania.

“These are inclusive and complementary texts that capture the changing migration profile in Mauritania, and we are proud to have supported, together with other UN agencies and civil society, these efforts of the Mauritanian government,” said Laura Lungarotti, IOM’s Chief of Mission in Mauritania. “Mauritania has shown great commitment to preventing, combating and eradicating the trafficking in persons and smuggling of migrants,” she added.

Since 2018, the Organization has been supporting the Ministry of Justice in the legislative reform process, including through conducting training sessions and conferences. In 2019, this process led to a series of consultations in Nouakchott, Nouadhibou, Aleg and Kiffa, steered by the Ministry in collaboration with various stakeholders including the judiciary, law enforcement, and civil society actors as well as the child protection system.

In Mauritania, like everywhere, trafficking in persons is a scourge that often is invisible. Women and girls may be exploited for domestic work, or men and women may migrate to other countries with the promise of professional and economic opportunities only to find themselves exploited, their passports confiscated, and their wages withheld. Children are forced into begging.

Counter-trafficking and counter-smuggling activities implemented by IOM are funded by the European Union Emergency Trust Fund for Africa through the EU-IOM Joint Initiative for Migrant Protection and Reintegration, Federal Republic of Germany and IOM Development Fund.