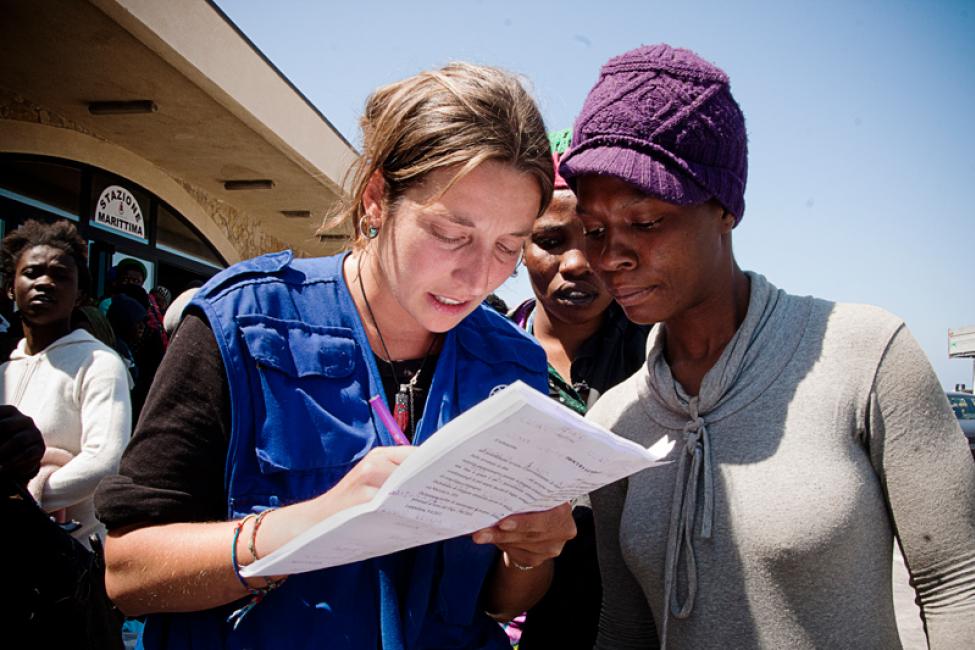 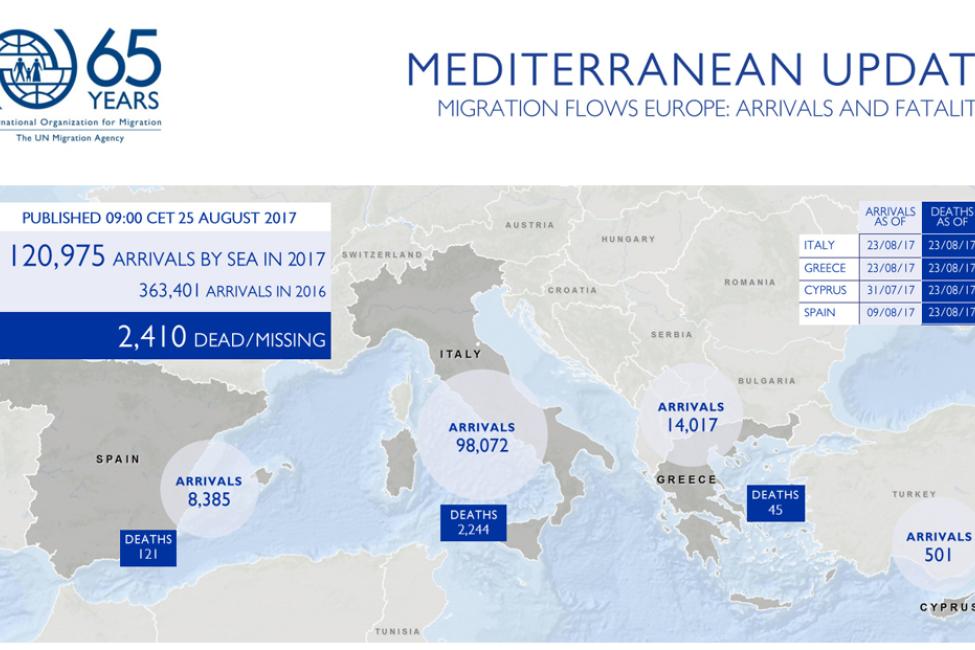 No new deaths have been recorded by IOM’s Missing Migrants Project in the Mediterranean Sea since Monday.  Elsewhere in the world, two migrant deaths in Mexico and three migrant deaths on the US-side of the US-Mexico border were recorded.

Also, last Sunday, 20 August, a shipwreck occurred off the coast of Comoros with migrants trying to reach Mayotte, a French island. One migrant is confirmed dead from this incident, while 10 remain missing (including five women and three children). Six people survived the shipwreck.