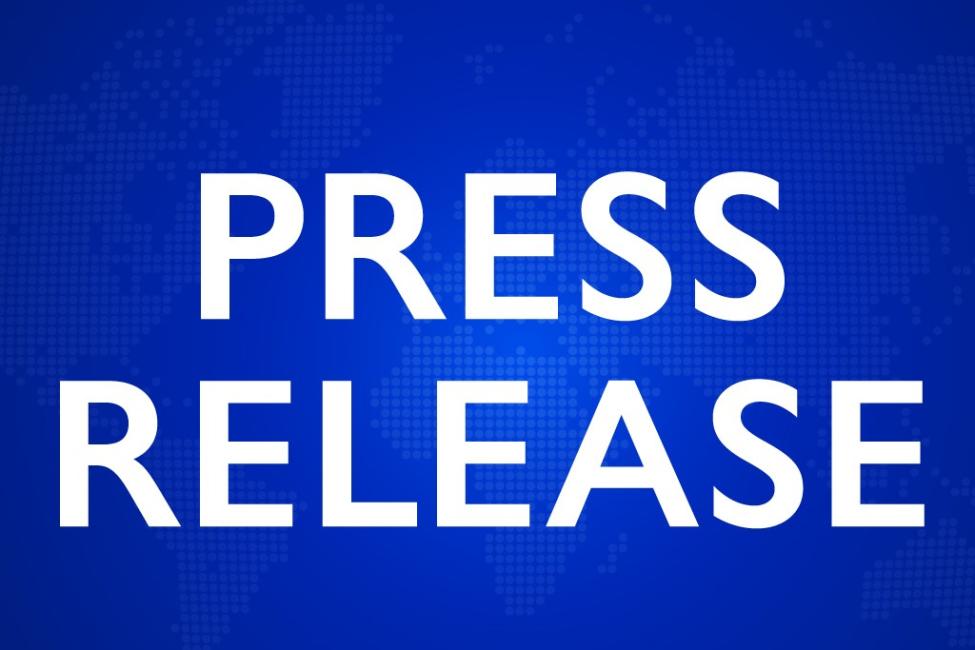 Geneva – IOM reports that 16,724 migrants and refugees have entered Europe by sea through almost four months of 2020, a 16 per cent increase from the 14,381 arriving during the same period last year. Nearly half of all arrivals have been to Greece, this year’s busiest destination.

Deaths recorded on the three main Mediterranean Sea routes through 22 April stand 256 men, women and children, compared with 425 through this same period in 2019 (see chart below).

IOM Italy’s Flavio Di Giacomo reported 34 migrants on board the rescue ship “Aita Mari”, joined 146 migrants taken from another rescue ship, the “Alan Kurdi,” to quarantine aboard the ferry “Rubattino” off the coast of Palermo. He said the migrants are expected to spend several days in quarantine and added that according to media reports all migrants and crew on board tested negative for COVID-19.

IOM Spain’s Ana Dodevska reported 4,856 migrants and refugees have entered Spanish waters from Africa in 2020; nearly half of those, 1,810, took the Western Africa route to the Canarias islands instead of Spain’s European mainland. This compares with 2,557 to the Canarias through all of 2019 and 1,307 in all of 2018.

IOM’s Missing Migrants Project (see below) further reported that up to last week (15 April) 1,781 people arrived in the Canarias aboard 61 boats. During the same period in 2019, 181 people arrived on 20 boats.

IOM Greece reported on Thursday (23/04) that irregular migration sea landings for the month are at 39, in what appears to be the lowest total for any month on the Eastern Mediterranean route since the start of the migrant sea emergency in 2013.

All of those landings occurred on one day, 1 April, at one location: the island of Lesvos. No other landing or sea rescue has occurred in the Aegean for the last three weeks, a remarkable absence of volume and, IOM believes, unprecedented in this period.

Lanna Walsh of IOM Turkey reported that beginning in April, Turkish Coast Guard statistics began showing a decrease in the number of migrants attempting to cross the Aegean Sea. Nationwide lockdown regulations forbid anyone from traveling between provinces without  permission letters. During weekends people are required to remain in their homes. All residents, including migrants and refugees, must follow these strict measures, making movement towards border areas nearly impossible.

Also Thursday, IOM Greece’s Erini Axarli shared data on the nationalities of irregular migrants recorded by Greek authorities during the first three months of 2020. Of 7,441 irregular migrants arriving during the period, 2,946 came from Afghanistan, or 40 per cent of the total. The other large groups include Syrians (1847), Somalis, (450) and the Democratic Republic of the Congo (450), outnumbering previously large groups such as Iraqis (333) and Iranians (196). Still large numbers were reported from Palestinian Territories (285), Congo (272) and Cameroon (144). A few smaller, and much more distant, states’ citizens continue to arrive on this route, including from The Gambia (55), Guinea (26), Ghana (39), Mali (20), Senegal (21), Sierra Leone (23 ) and Togo (19). Between January and the end of March 10 migrants were reported coming from the Dominican Republic and Haiti.

2020 is the seventh year of IOM’s efforts to systematically record deaths on migration routes worldwide through its Missing Migrants Project. Since January 2014, the project has recorded the deaths of 37,219 people, including 757 this year as of 22 April.

The Missing Migrants Project has not yet recorded an incident related to COVID-19 concerning migrants in the process of migration towards an international destination. Nonetheless, as migrants in transit are at high risk of contracting the virus, this does not exclude the possibility due to limitations to access safe means of transport and the difficulties to accessing health services during their journeys.

Basic public health measures, such as social distancing, hand hygiene, and self-isolation may also be very difficult to observe. Certainly, migrants around the world have died from contracting COVID-19 in reception centres, refugee camps or in their countries of residence. Those deaths, however, generally are not included in MMP’s database.

In the Mediterranean, 12 people lost their lives after being stranded in a rubber boat between Libya and Malta during the Easter weekend. They departed from Qarapoli, Libya, on 9 April in a group of 63. During the night of 10-11 April, they reached the NGO Alarm Phone with a distress call. Nearly four days later, on 14 April, a fishing vessel rescued those on board, 20 nautical miles south of Lampedusa, in the Maltese SAR zone. The rescuers discovered the remains of five men. Survivors – 40 men, eight women and three children – all Eritrean and Sudanese, were returned to Libya on 15 April. In total, 12 people lost their lives in the incident as survivors reported seven had drowned by the time of rescue; five died of dehydration while at sea. All were men: 11 from Eritrea and one from Ethiopia.

On the Western Africa route, two boats setting out from the coast of North Africa since late March never reached their destination. On 27 March, a boat with 28 people on board capsized off the coast of Dakhla. Seven survived to be rescued by a fishing boat – one woman died shortly after being rescued. According to survivors’ testimony, 21 people went missing.

On 3 April, 41 people lost their lives 24km off the coast of Tan-Tan, Morocco. Their boat departed from southern Morocco with 62 people onboard (36 men, 22 women and 4 children). After receiving distress calls, the Spanish NGO Caminando Fronteras alerted Spanish rescue teams, but by the time Moroccan authorities arrived, two women died, and 39 migrants had gone missing.

In Sub-Saharan Africa, 64 Ethiopians died in a shipping container while traveling to South Africa on 24 March. Their remains were found when the truck they were hidden in was stopped at a checkpoint in Tete, Mozambique. At least 70 people have died during migration in Mozambique since 2015, as documented by the Missing Migrants Project. Most were Ethiopians bound for South Africa.

In the Americas this month, four people died in separate train accidents. This continues to be a means of transportation widely used by migrants traveling across Mexico, despite the danger. At least nine migrants drowned in the Río Bravo while trying to cross into the US, while the remains of two more migrants were found in Texas. Further south, in Colombia, three Venezuelan migrants (a woman and two men) were murdered when seeking to spend the night in the municipality of Puerto Asís, Putumayo. Local NGOs have warned that in Puerto Asís xenophobic posters threatening Venezuelans are common.

Missing Migrants Project data are compiled by IOM staff based at its Global Migration Data Analysis Centre but come from a variety of sources, some of which are unofficial. To learn more about how data on migrants’ deaths and disappearances are collected, click here. The report Fatal Journeys Volume 4, published on 28 June 2019, includes an overview of five years of Missing Migrants Project data (2014-2018) and an update on what is known about deaths during migration in 2019.