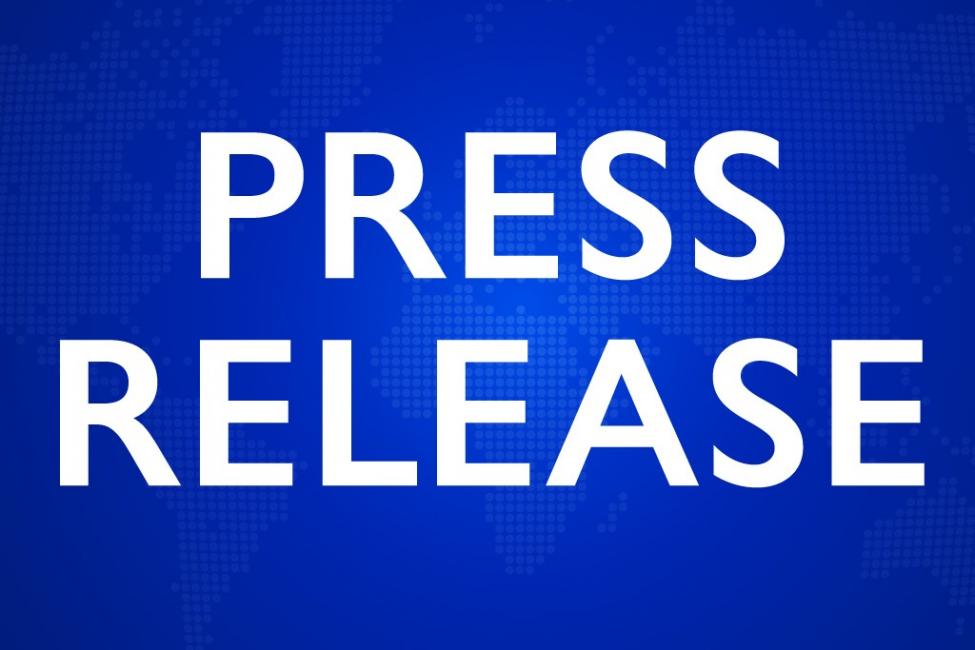 Geneva – IOM reports that 36,221 migrants and refugees have entered Europe by sea through 12 August, with almost half of that volume coming via the Central Mediterranean route connecting North Africa to Italy and Malta. The 36,221 total compares with 41,501 arrivals through this date last year, a 13 per cent decrease across the entire region. Nonetheless, just during 2020’s months of May, June, July and nearly half of August, just under 12,000 men, women and children arrived from Africa via Italian waters – or more than all irregular arrivals to Italy in 2019, throughout that entire year.

During 2020, typical migration patterns that emerged during six years of a Mediterranean migration emergency have been altered considerably. Arrivals to Greece and Spain – the so-called Eastern and Western Mediterranean routes – are both down, respectively, almost 59 per cent and 26 per cent from this period last year (see chart below).

Deaths on the Central Mediterranean route remain the highest in the region, as they have each year since 2013. Through 12 August, IOM’s Missing Migrant Project reports 303 deaths on the Central Mediterranean corridor, plus another 71 deaths on routes to Greece and Cyprus and 70 to Spain for a total of 444 for the entire region.  At this point last year, IOM recorded 926 sea deaths across the region, suggesting that 2019 would mark the sixth straight year Mediterranean migrant deaths would exceed 1,000 – a total that was reached just a few weeks later.

In addition to deaths in Spanish waters of migrants seeking to reach Europe via the Mediterranean, this year IOM’s Missing Migrants Project has reported a surge in sea deaths in the Atlantic, as migrants risk their lives trying to reach Spain’s Canarias archipelago west of Africa. So far in 2020, IOM has recorded 201 deaths on the route to the Canarias between the months of January and July, including at least 63 migrants who disappeared en route to the islands on 18 July.