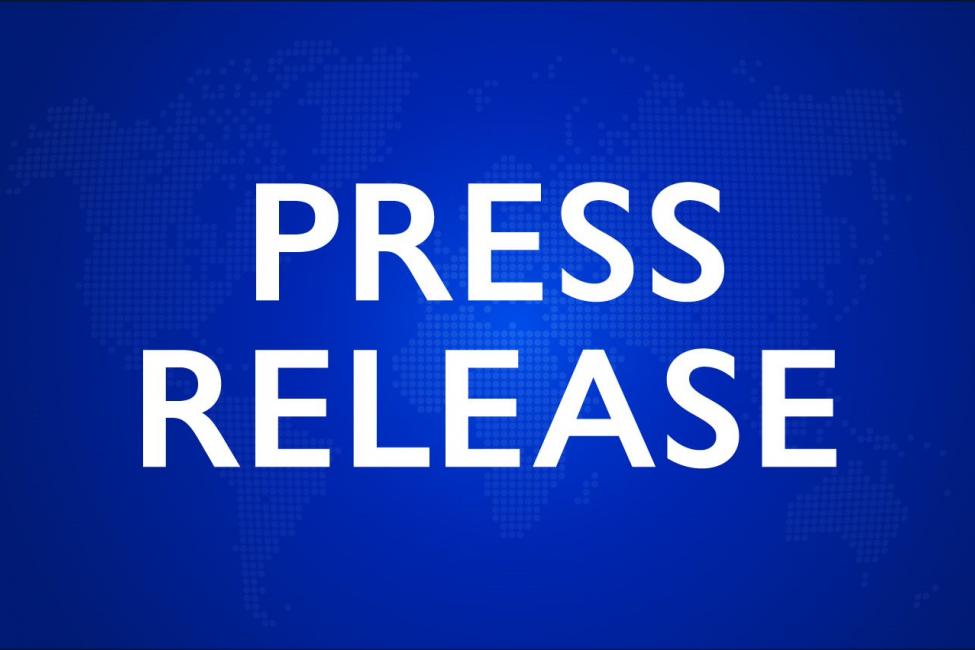 Geneva – IOM reports that 7,168 migrants and refugees have entered Europe by sea through five weeks of 2020, about a 3 per cent increase from the 6,932 arriving during the same period last year. Nearly half of all arrivals have been to Greece, last year’s busiest destination.

Deaths recorded on the three main Mediterranean Sea routes through 2 February stand 77 men, women and children—with 63 of those deaths coming in the waters off Greece and Turkey. In 2019 during this same period a total of at 216 migrants or refugees had died attempting to cross the Mediterranean. Only two of those deaths were in the Eastern Mediterranean (see chart below).

IOM Greece reported on Thursday (6/02) that since last Friday, the Hellenic Coast Guard participated in six incidents requiring search and rescue operation off the islands of Lesvos, Samos, Kos, Farmakonisi and the port of Alexandroupolis. The HCG rescued a total of 227 migrants, bringing to 3,352 the total number of sea arrivals by irregular migrants to Greece this year.

Sea arrivals through five weeks of the new year are averaging around 96 men, women and children per day, and have already nearly matched the total (3,628) for 2019’s first two months.

2020 is the seventh year of IOM’s efforts to systematically record deaths on migration routes worldwide through its Missing Migrants Project.

Since the beginning of 2014, the project has recorded the deaths of 35,381 people, including 187 as of 6 February 2020. Due to the challenges of collecting information about people who die during migration and the contexts of their deaths, the true number of lives lost is likely much higher. Missing Migrants Project records should only be viewed as indicative of the risks associated with migration, rather than representative of the true number of deaths across time or geography.

In the first month of 2020, 175 people lost their lives while migrating around the world. The deadliest region in the world continues to be Mediterranean Sea basin, where at least 75 people died or disappeared at sea in January, most of those in drownings off Greece. Very little is known about the identities of those who died, but the available data indicate that the majority came from Syria, Afghanistan and Iraq.

On the Central Mediterranean route, at least 6 people lost their lives while attempting to leave Libya by sea. In the Western Mediterranean, the deaths of 6 people were recorded since the beginning of the year. Three deaths were documented on the dangerous Alborán sea crossing, while two deaths were recorded on the route from the western coast of Algeria to mainland Spain, and one in the Gibraltar Strait.

Also en route to Spain were recorded the deaths of two people along the West African sea route to the Canary Islands. Those deaths included that of a newborn baby whose mother gave birth inside a boat off the coast of Lanzarote. The mother could not attend her child’s burial, which took place on 1 February on the same island where the boat had arrived. The mother had already been evacuated to another island some 200km away.

Elsewhere in the world, several deaths were documented by the Missing Migrants Project team in the Americas, Europe and Southeast Asia.

At least 30 people died during migration in South-East Asia in January. Just three days into the new year, a collision between a bus and a car on the Myanmar-Thailand border caused the death of 20 people and left more than 30 injured. The passengers on the bus were migrant workers from Myanmar travelling to work in Thailand. On 23 January, 10 people drowned when the boat with which they were trying to reach Malaysia capsized off the coast of Indonesia’s Riau province.

The European continent continues to be dangerous for migrants, as the deaths of four people were documented in January. A man fell from a cliff while hiking on the Slovenia-Italy route. A Syrian man was hit by a train as he walked on the side of the train line connecting Thessaloniki with Eidomeni in Greece. Another man died in a vehicle accident also in northern Greece. A 14-year-old boy fell from the undercarriage of a plane as it landed on Paris-Charles de Gaulle airport. He came from Côte d’Ivoire.

In the Americas 61 people reportedly lost their lives crossing deserts, rivers and remote terrain on different migration routes in the first month of 2020. In the Caribbean, a boat capsized off the Ragged Island chain in the Bahamas in mid-January, in which four people died and it is believed that 35 people went missing, all Haitian nationals.

On the US-Mexico border, 11 people lost their lives during the month of January, while six people died while transiting through Mexico, including a 31-year-old Honduran man, who attempted to cross the Río Bravo separating the Mexican state of Coahuila and Texas, and drowned in front of his brother, with whom he had started his journey from Tegucigalpa.

Two people lost their lives in South America in the context of the Venezuelan displacement, among them a 24-year-old Venezuelan man making his way to Chile where his wife, pregnant with their first baby, awaited him.

The report Fatal Journey Volume 4, published on 28 June 2019, includes an overview of five years of Missing Migrants Project data (2014-2018) and an update on what is known about deaths during migration in 2019.