Migrants Missing in Libya a Matter of Gravest Concern 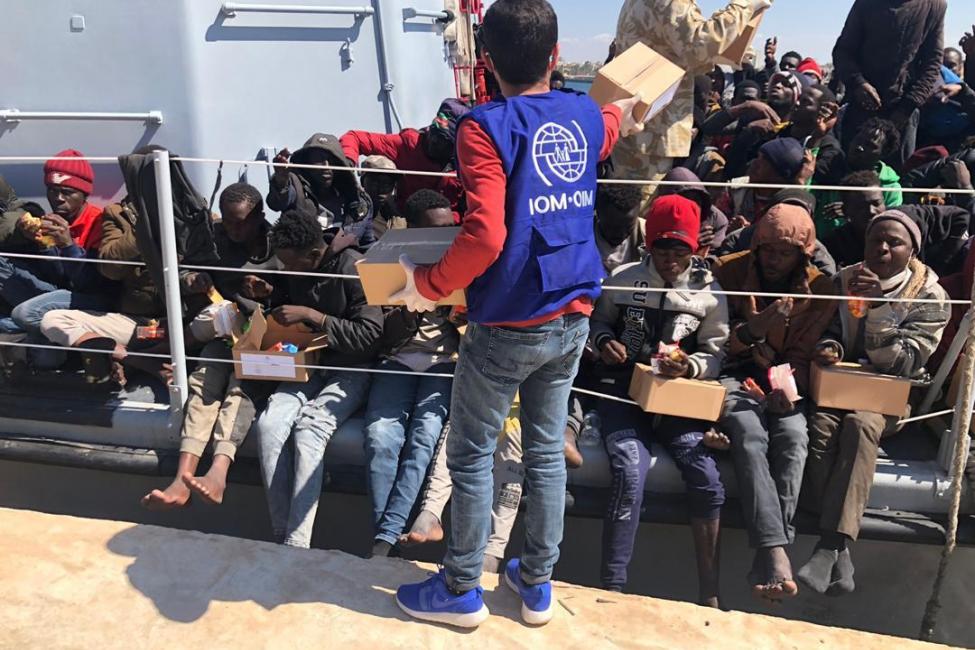 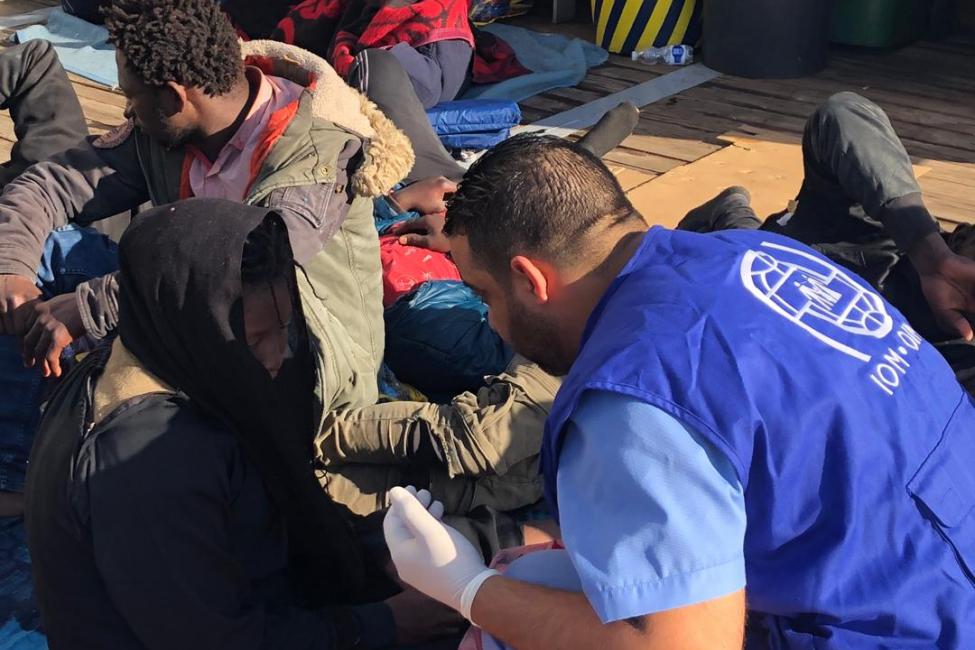 Geneva – The International Organization for Migration (IOM) expresses grave concerns for the fate of hundreds of migrants returned to Libya by the coast guard this year who are now unaccounted for.

According to recent government figures, roughly 1,500 people are currently detained in 11 state-run Directorate for Combatting Illegal Migration (DCIM) centres, some for many years, the lowest figure since Oct 2019.

However, at least 3,200 men, women and children aboard boats bound for Europe have been rescued or intercepted by the coast guard and returned to the war-torn north African country in 2020. Most end up in data collection and investigation facilities or unofficial detention centres. IOM does not have access to these centres.

Despite multiple requests, Libyan authorities have not provided any clear accounting as to the whereabouts of these people, or why they were taken to unofficial detention facilities.

“The lack of clarity about the fate of these missing people is a matter of the gravest concern,” said IOM spokesperson Safa Msehli. “We are aware of many first-hand accounts of abuse occurring within the formal and informal detention systems in Libya.”

Multiple credible reports from migrant communities in contact with IOM allege detainees are being handed over to smugglers and tortured in an effort to extort payments from their families, abuses that have been extensively documented by the media and UN agencies in the past.

IOM calls on the Libyan government to clarify the fates of all those missing and overhaul the detention system in order to put an end to arbitrary detention. It must be a priority to dismantle this system and establish alternatives that guarantee a minimum degree of safety.

Over the past week alone, at least 800 people departed from Libya attempting to cross to Europe. Close to 400 were returned to Libya and detained. At least 200 of them ended up in unofficial centres and are now also unaccounted for.

Many of those who reached international waters and the Maltese search and rescue zone, were stranded at sea on flimsy, unseaworthy boats for days without being rescued. At least 12 people are confirmed dead or missing at sea.

IOM is alarmed by the deteriorating humanitarian situation in Libya and reiterates that it is unacceptable for people rescued at sea to be returned to abuse, trafficking, and war. The Organization reiterates its call to the European Union for urgent action to establish a clear and swift disembarkation mechanism to end returns to Libya.

We remind states that saving lives is the number one priority and that distress calls must be responded to in line with international law. COVID-19 is not an excuse to forego hard-won international rights and states obligations towards vulnerable people.