More than 13,000 Migrants Reported Along the Turkish-Greek Border 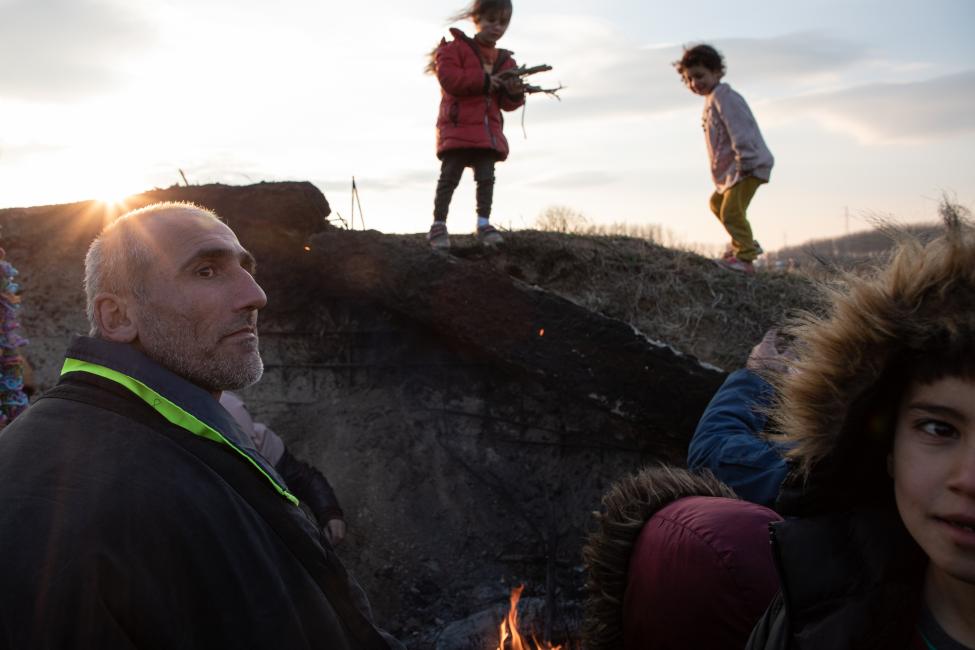 EDIRNE - Thousands of migrants, including families with young children, are passing a cold night along the border between Turkey and Greece, say staff from the International Organization for Migration, who are tracking the movement of people from Istanbul and providing humanitarian assistance to the most vulnerable.

By Saturday evening, staff working along the 212km-long border between Turkey and Greece and in the capital had observed at least 13,000 people gathered at the formal border crossing points at Pazarkule and Ipsala and multiple informal border crossings, in groups of between several dozen and more than 3,000.

“The number of migrants moving through Edirne towards the border grew through the day as cars, taxis and buses arrived from Istanbul,” said IOM Turkey Chief of Mission Lado Gvilava.

“Most of those on the move are men but we are also seeing many family groups traveling with young children. We’re distributing meal boxes and other basic supplies in the city but the temperatures are dropping to nearly zero and the wind it quite bad so we’re concerned about these vulnerable people who are exposed to the elements.”

Throughout the day, IOM staff observed that at multiple stops along the three-and-a-half hour drive from Istanbul to Edirne, migrants traveling by car and small buses were seen purchasing food, water and other supplies. And, as the sun set in the capital, buses were still being loaded to over-capacity with people bound for the border area.