More than 40 Million in Modern Slavery, 152 Million in Child Labour Around the World 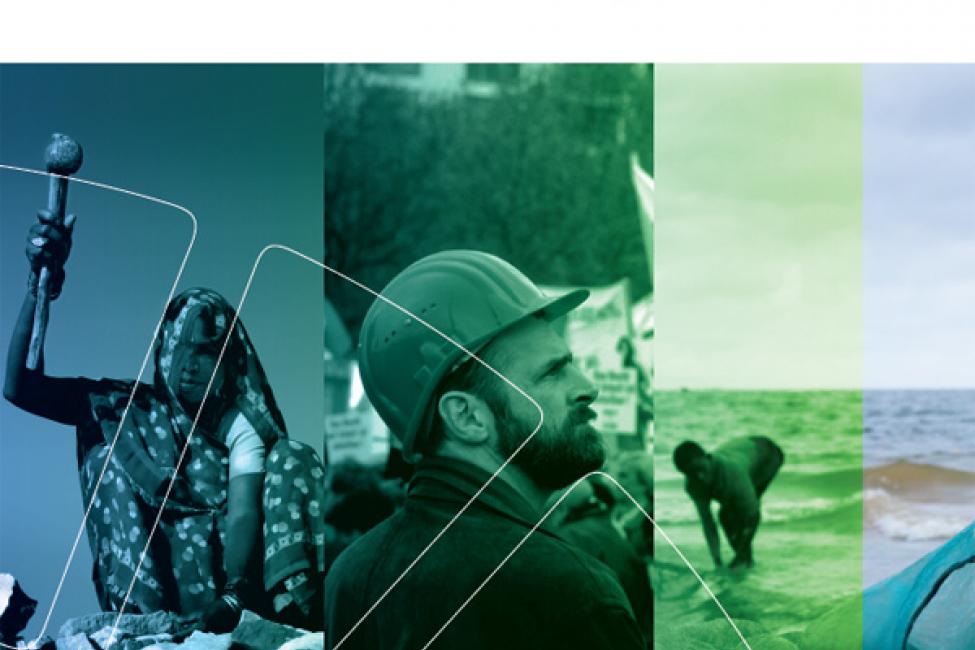 New York – New research developed jointly by the International Labour Organization (ILO) and the Walk Free Foundation, in partnership with IOM, the UN Migration Agency has revealed the true scale of modern slavery around the world.

The data, released during the United Nations General Assembly, shows that more than 40 million people around the world were victims of modern slavery in 2016. ILO has also released a companion estimate of child labour, which confirms that about 152 million children, aged between 5 and 17, were subject to child labour.

The new estimates show that women and girls are disproportionately affected by modern slavery, accounting for almost 29 million, or 71 per cent of the overall total. Women represent 99 per cent of victims of forced labour in the commercial sex industry and 84 per cent of people in a forced marriage.

The research reveals that among the 40 million victims of modern slavery, about 25 million were in forced labour, and 15 million were living in a forced marriage.

Guy Ryder, ILO Director-General, said: “The message the ILO is sending today – together with our partners in Alliance 8.7 – is very clear: the world won’t be in a position to achieve the Sustainable Development Goals unless we dramatically increase our efforts to fight these scourges. These new global estimates can help shape and develop interventions to prevent both forced labour and child labour.”

Andrew Forrest AO, Chairman and Founder of the Walk Free Foundation, said: “The fact that as a society, we have the brilliance to create something are remarkable as artificial intelligence, but we still have 40 million people in modern slavery shames us all. It speaks to the deep-seated discrimination and inequalities in our world today, coupled with a shocking tolerance of exploitation. This has to stop. We all have a role to play in changing this reality – business, government, civil society, every one of us.”

The new global estimates are produced by ILO and Walk Free Foundation, in partnership with IOM, as a contribution towards Alliance 8.7. Central to the estimates of modern slavery is data from 54 specially designed, random sample surveys involving interviews with more than 71,000 respondents across 48 countries, alongside data from close to 40,000 victims of human trafficking assisted by IOM. Alliance 8.7 is the global partnership to end forced labour, modern slavery, human trafficking and child labour that brings together key partners representing governments, UN organisations, the private sector, workers’ and employers’ organizations and civil society in order to achieve Sustainable Development Goal Target 8.7.

The data is published in two reports: