More Deaths Recorded in the Americas in 2019 than in Previous Years: IOM 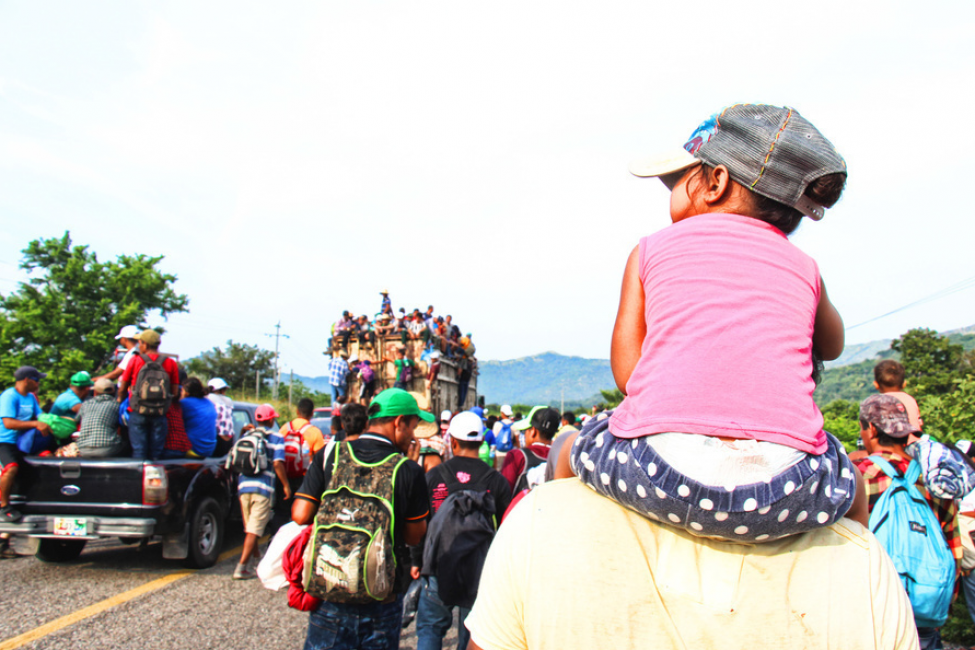 Berlin – At least 810 people died crossing deserts, rivers and remote terrain on different migration routes across the Americas in 2019, making the year one of deadliest on record, according to data from the Missing Migrants Project (MMP) collected at IOM’s Data Analysis Centre in Berlin.

The records, compiled from official government data as well as NGO and media reports, indicate that this is the highest number of deaths documented in this region since IOM began keeping records six years ago. More than 3,800 deaths have been recorded in the Americas since 2014.

“These numbers are a sad reminder that the lack of options for safe and legal mobility pushes people onto more invisible and riskier paths, putting them at greater danger,” said Frank Laczko, Director of IOM’s Data Analysis Centre.

“The loss of lives should never be normalized nor tolerated as an assumed risk of irregular migration.”

The United States–Mexico border region is one of the most visible sites of migrant deaths in the Americas. MMP has recorded a growing number of deaths on this border every year since 2014, documenting a total of 2,403 over six years, including 497 in 2019. Most deaths were recorded in the waters of the Río Bravo/Rio Grande, which runs between Texas and the Mexican states of Tamaulipas, Nuevo León and Coahuila, where 109 people lost their lives in 2019, a 26 per cent increase from the 86 deaths recorded in 2018.

Many people also attempt the crossing through the remote rugged terrain of the vast Arizona deserts. At least 171 people lost their lives in this part of the border in 2019, a 29 per cent increase over the 133 deaths documented in this area in 2018. Missing Migrants Project data are compiled by IOM staff based at its Global Migration Data Analysis Centre but come from a variety of sources, some of which are unofficial. To learn more about how data on migrants’ deaths and disappearances are collected, click here. The report Fatal Journey Volume 4, published on 28 June 2019, includes an overview of five years of Missing Migrants Project data (2014-2018) and an update on what is known about deaths during migration in 2019.

For all the latest data on migrant deaths on the US-Mexico border, visit the Missing Migrants Project website here. Raw data can be downloaded from https://missingmigrants.iom.int/downloads.