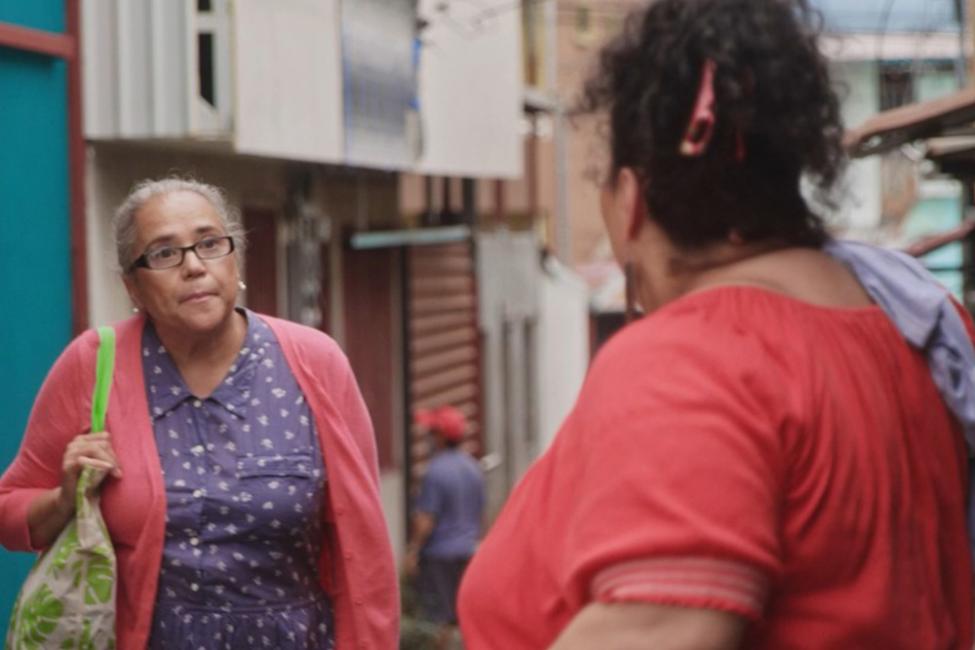 “Mistakes by Word of Mouth” is the name of the campaign launched virtually in Costa Rica last October 20th. Photo: IOM 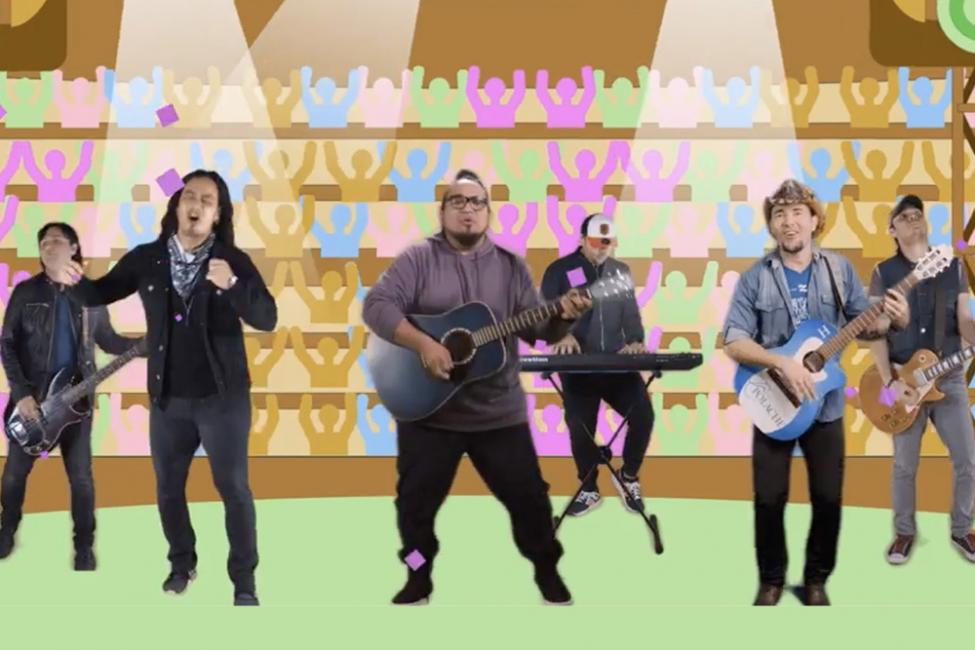 The original song “Pensalo 2 veces” is performed by local artists to reinforce the key message. 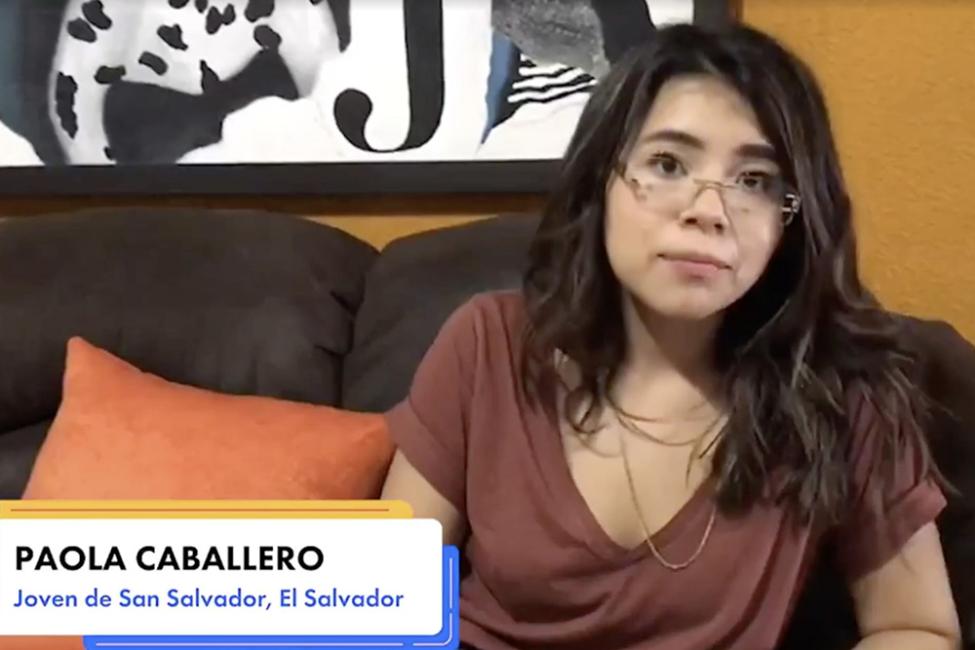 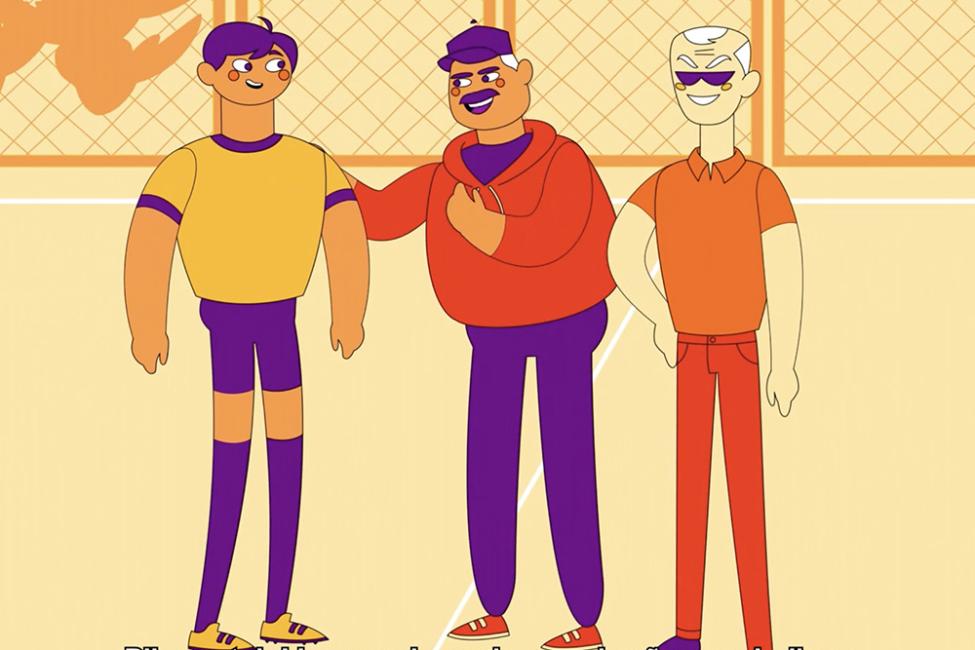 “Dialogues between Heart and Head” is a series of six animated videos for the “Think Twice” campaign.

Kevin’s dreams of being discovered by international recruiters ready to open the door to football glory outside of his native Guatemala seemed to be coming true. But should he trust these men who are offering fame and fortune?

In Costa Rica, Isabel, a Nicaraguan single mother wants to regularize her migration status but keeps being told that it is nearly impossible.

Two new IOM campaigns are attempting to do just that.

“Think Twice” was presented online in Guatemala, Honduras, and El Salvador on 22 October, two days after the launch of the virtual launch of “Mistakes by word of mouth", a campaign in Costa Rica.

In Costa Rica, IOM and the General Directorate of Migration (DGME) found the need to tackle community level word-of-mouth myths and prejudices about access to status regularization.

“Many migrants are facing the consequences of decisions they made which were informed by misinformation spreading on social media,” said Leonard Doyle Head of IOM Communications.

“To help people make informed and safe migration choices we use peer-to-peer communications to spread among people trusted by their communities.”

“For us, it’s very important to work together with IOM,” said DGME Director General Raquel Vargas. “Thanks to these initiatives, we can reach more people and communities who really need this information” Watch Videos Here.

In Northern Central America, IOM baseline assessments showed that the uncertainty related to the context of the pandemic increases the risk of young people to fall into fake offers and information, and trafficking in persons or migrant smuggling.

“Dialogues between Heart and Head” was created jointly by organizations and youth from the communities. It is a series of six animated videos featuring young characters facing difficult decisions based on information they have received from impostors, including visa and fake job offers, among others.

The centerpiece of the Dialogues campaign, the original song Pensalo 2 Veces performed by Max Méndez of Frigüey (El Salvador), Polache (Honduras) and El Tambor de la Tribu (Guatemala), reinforces the key message: There are those who don’t mean well, be careful, they lie to you. / If you think something is not right, think twice

“The fact that children, teenagers and youth are protagonists of these productions gave the IOM inputs to create communication campaigns that will really impact the target audience,” said 17-year-old Hermelinda Velazquez, who was part of the online event.

These campaigns will be distributed digitally through the end of the year. Their impact will be measured and, if needed, adaptations made in a next phase.

"Somos Colmena” by IOMX is being implemented within the framework of the Western Hemisphere Program. The project is generously funded by the U.S. Department of State's Bureau of Population, Refugees, and Migration.