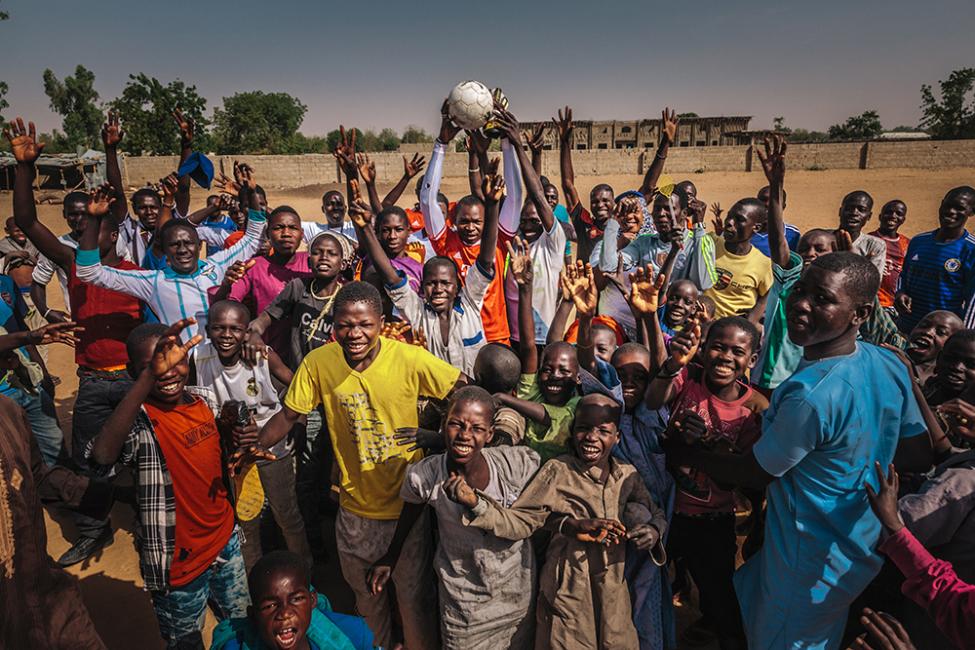 Dakar – Since 2014, the Lake Chad Basin crisis has affected some of the world’s poorest and most vulnerable people in Nigeria, Cameroon, Niger and Chad. The violence started in Nigeria in 2009 and escalated in North-eastern Nigeria and the region in 2014-2015.

The crisis, caused by non-state armed groups, the onset of violent communal clashes and climate change, has led to the forced displacement of nearly 4.5 million people, including internally displaced persons, returnees and refugees.

Five years after its first displacement tracking exercise in West Africa, IOM recently released its 2019 report on regional displacement and human mobility in the Lake Chad Basin. The report provides humanitarian and development actors with data on the profiles and locations of the population affected by the protracted crisis to help them ensure a more targeted humanitarian response.

The 2019 report reveals that around 4.2 million displaced individuals were identified by IOM’s Displacement Tracking Matrix (DTM) in Nigeria, Chad and Cameroon. An additional 250,000 people are displaced in Niger’s Diffa region and were tracked by the government of Niger.

A 77 per cent increase (800,000 individuals) in the number of returnees compared to 2016 also noted. This illustrates the growing trend towards return movements in the Lake Chad Basin and calls for more attention to the situation of returnee populations in the regions and communities of origin.

“Ten years after the start of the violence in the region, a notable increase in return movements was identified, presenting a major challenge for humanitarian and development actors,” DTM Global support staff member Kristof Orlans stated. “The shift to a phase of high return calls for effective strategies to promote self-reliance and support livelihood opportunities to ensure the sustainability of return movements to locations of origin.”