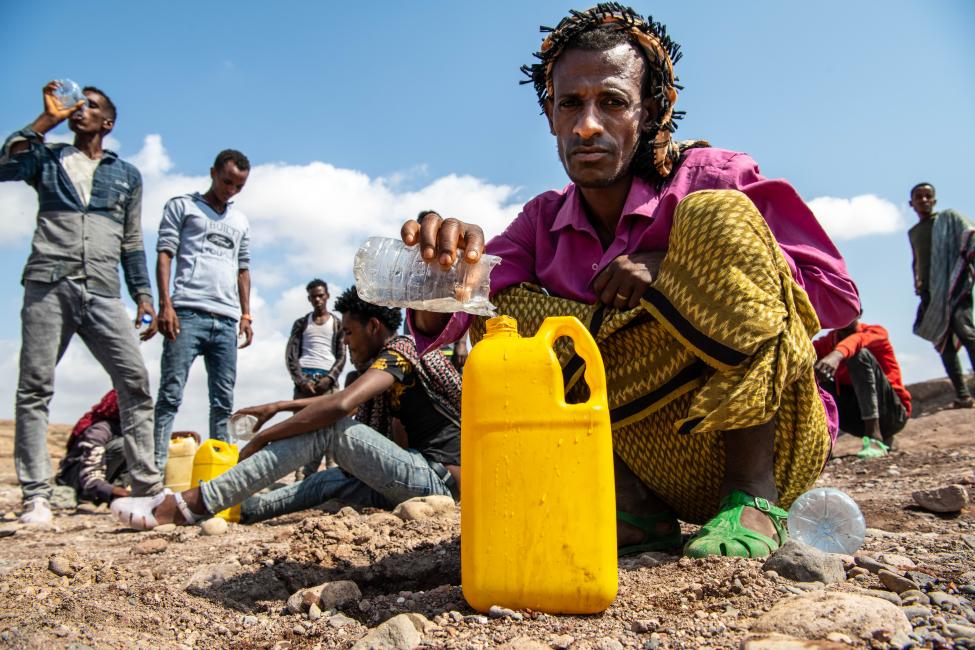 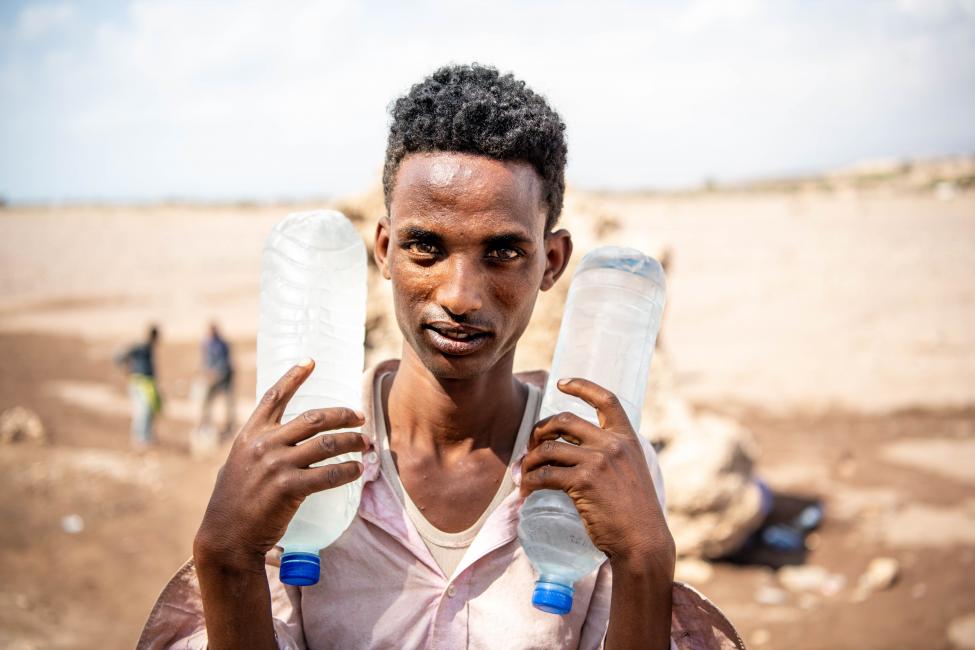 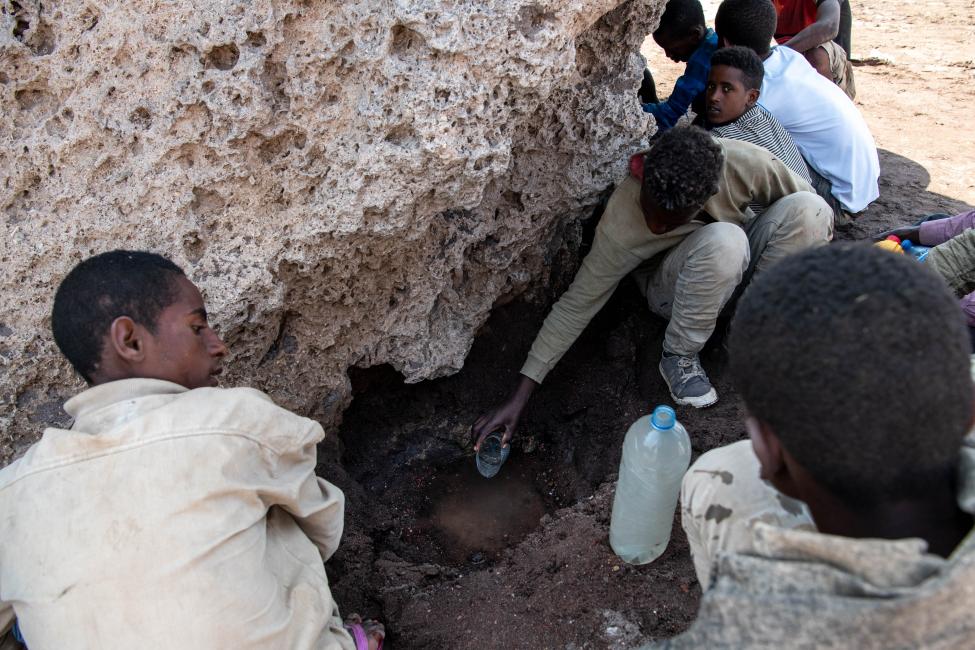 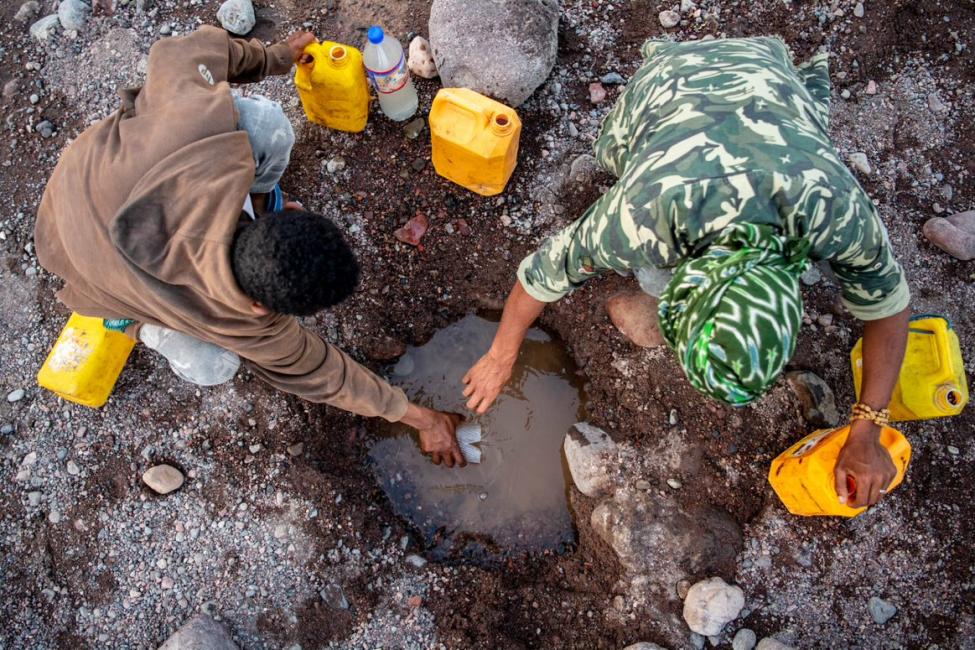 Nairobi – Only 30 per cent of Ethiopian migrants seeking to find work in Saudi Arabia are aware that Yemen – the one country they must cross —is in its sixth year of conflict, while less than 50 per cent know of the dangers of boats capsizing at sea.

This according to a new study – ‘The Desire to Thrive Regardless of Risk’ – by the International Organization for Migration (IOM)’s Regional Data Hub which is largely funded by the EU-IOM Joint Initiative for Migrant Protection and Reintegration in the Horn of Africa.

The research found that many of the young Ethiopian migrants on the Eastern Route to the Middle East remained unaware of the risks of the journey. These include the high likelihood of experiencing hunger, dehydration, or contracting waterborne and gastrointestinal diseases in transit, along with the possibility of being abused.

The study is based on interviews with over 2,000 young Ethiopian youth in Obock, Djibouti, trying to reach Saudi Arabia.

Since 2017 at least 400,000 Ethiopians have crossed to the Arab Peninsula, where IOM maintains an outreach programme advising young migrants of the perils ahead. Last year over 120,000 migrants were returned from Saudi Arabia to Addis Ababa.

Most migrants were moving for socio-economic reasons. Many expected to earn seven times more pay in Saudi Arabia than in Ethiopia. Fifty per cent of migrants reported making about USD 61 per month back home, while the median expected monthly income in Saudi Arabia would be USD 453.

Researchers spoke to 18-year-old Bourhan, who was looking to earn a lot of money in Saudi Arabia.  It took him a week to get from his village in Ethiopia to Obock.  He still had to pay smugglers USD 150 to get him across the Gulf of Aden, and another USD 200 to reach Saudi Arabia.

“I have friends who have earned money in Saudi Arabia and now have beautiful lives in Ethiopia. We want to have what they have,” Bourhan said.

His story is typical. Ethiopian youth are egged on by a strong migration culture.  Aspiring migrants can easily identify brokers and returnees in their communities. Many migrants are aware of families within their communities who have improved their living standards with remittances from Saudi Arabia.

The researchers found that families were more involved in the journeys of women (36% received support from their families to cover costs, compared to 21% of men), while 64 per cent of migrants have attempted the journey at least twice before.

IOM Regional Director for East & Horn of Africa Mohammed Abdiker, said: “This report shows us just how misinformed many Ethiopian youth who embark on these dangerous journeys are. They are ill-prepared, ill-equipped, and often put their lives in harm’s way, opening themselves to abuse and exploitation. The report will enable IOM to better target its work with this community to dispel some of the myths of irregular migration.”

The research follows the launch in 2019 of a multi-stage research project aimed at better understanding the experiences, decision-making, perceptions and expectations of young Ethiopians (15-29) along the Eastern Route to Saudi Arabia.

Publications and the 2019 RDH snapshot can be consulted at https://ronairobi.iom.int/regional-data-hub-rdh.

To read ‘The Desire to Thrive Regardless of Risk’ click below