One Child Every Day: Lack of Data Leaves Most Vulnerable Group at Risk – UN Migration Report 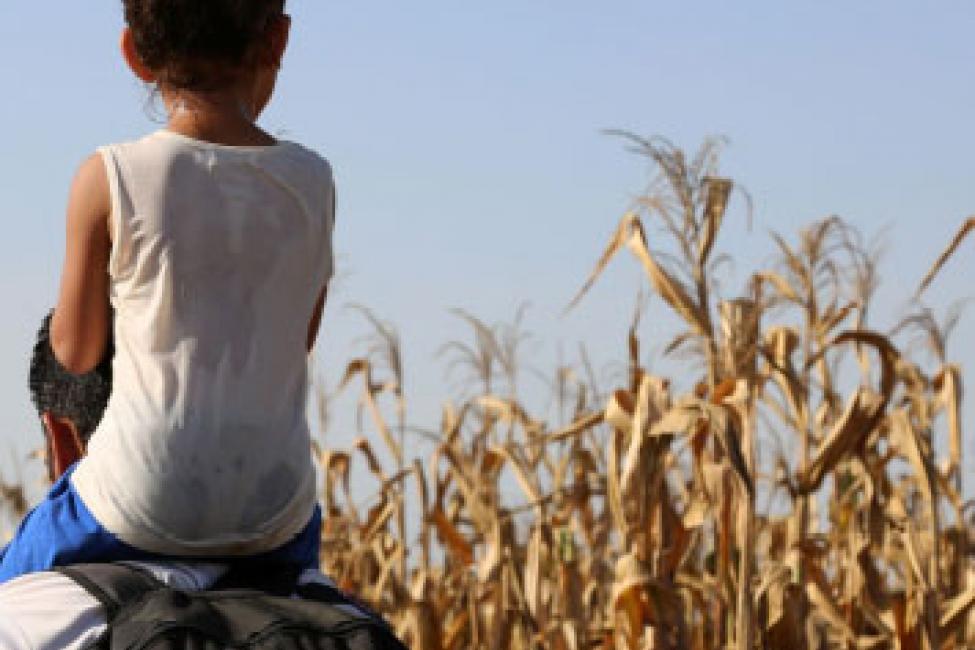 This year’s Fatal Journeys 4 report focuses on the theme of missing migrant children, given the growing number embarking on dangerous migrant journeys. According to IOM data, nearly 1,600 children – an average of almost one every day – were reported dead or missing between 2014 and 2018, though many more go unrecorded.

“Tragically, we have been reminded in recent days that children are among the most vulnerable groups of migrants,” said Frank Laczko, Director of IOM’s GMDAC.

“The lack of data on the ages, characteristics and vulnerabilities of missing migrant children creates serious protection gaps; it makes it very difficult to create programmes and policies designed to protect them.”

UNICEF contributed a chapter to this latest report, and IOM looks forward to working closely with them in the future.

The timely focus on children is part of IOM’s contribution to a recent call to action launched by UNICEF, UNHCR, IOM, Eurostat and OECD to improve data on migrant and refugee children.

“Children dying or disappearing during migration should be a concern to everyone,” said Ann Singleton, Senior Research Fellow at the University of Bristol and co-editor of the report. “There is an urgent need for better policies and action, informed by better data, to prevent these deaths and protect children.”

“Action is urgently needed to improve the public and policymakers’ understanding of the vulnerabilities of children and migrants,” said Julia Black, Project Coordinator of IOM’s Missing Migrants Project and co-editor of the report.

IOM researchers explain that the global figure of deaths likely is a low estimate, given that many deaths are never reported nor remains found. Similarly, research indicates that the sharp drop in deaths between 2017 and 2018 – to 4,734 from 6,280 – stems largely from a drop in the number of migrants using the Central Mediterranean route to Europe, when the number of recorded crossings from North Africa to Italy fell to less than 46,000 from over 144,000.

Nonetheless, the risk of death along this route increased. As explained in the report, death rates can be calculated several ways. Yet even the most conservative estimates suggest that 1 in 35 people crossing the Central Mediterranean perished in 2018, compared with 1 in 50 in 2017. Moreover, the number of migrant deaths recorded along the Western Mediterranean route to Spain rose sharply from 224 in 2017 to 811 in 2018, as increasing numbers of migrants used this route to reach Europe.