Over 1,500 Senegalese, Gambian Leaders in Border Communities Engaged in Fight Against COVID-19 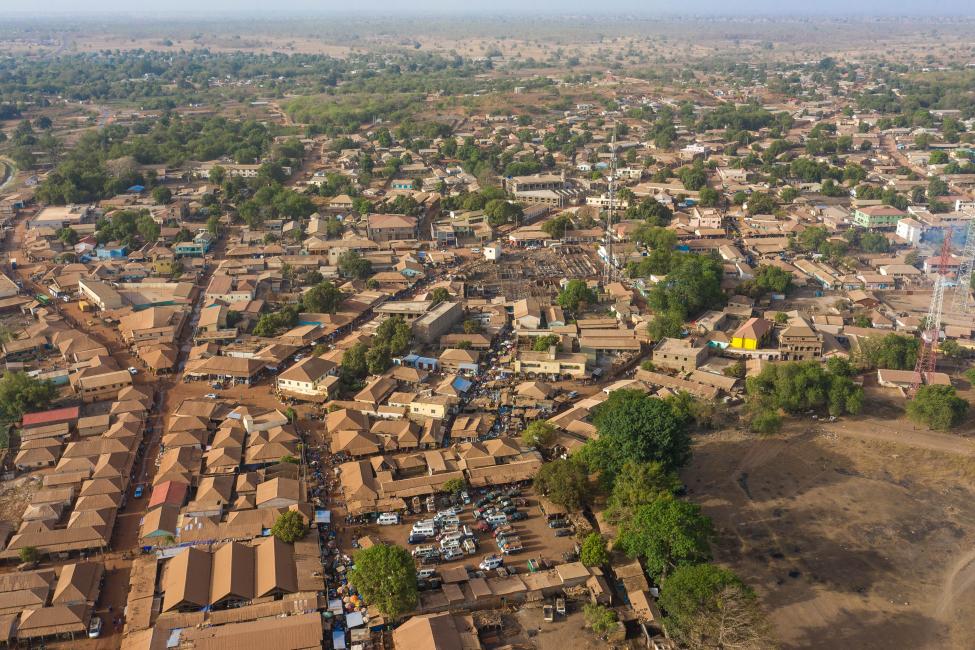 The Upper River Region is a busy transit point for migrants coming from and going to Guinea, Guinea-Bissau, Mali and Senegal. Photo: IOM 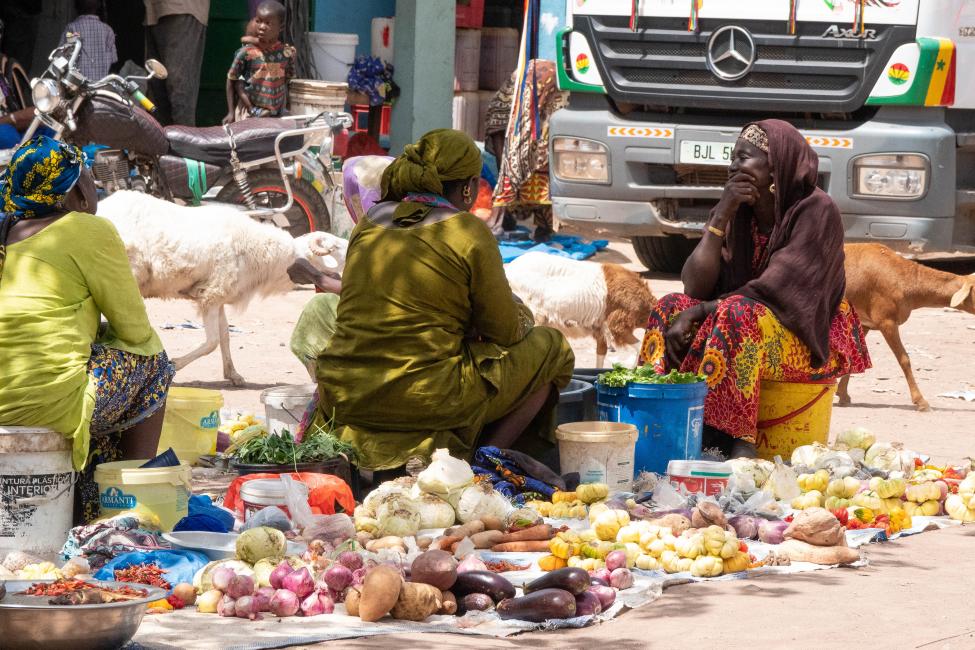 The weekly market in Dingiri is officially closed to Senegalese traders. Photo: IOM 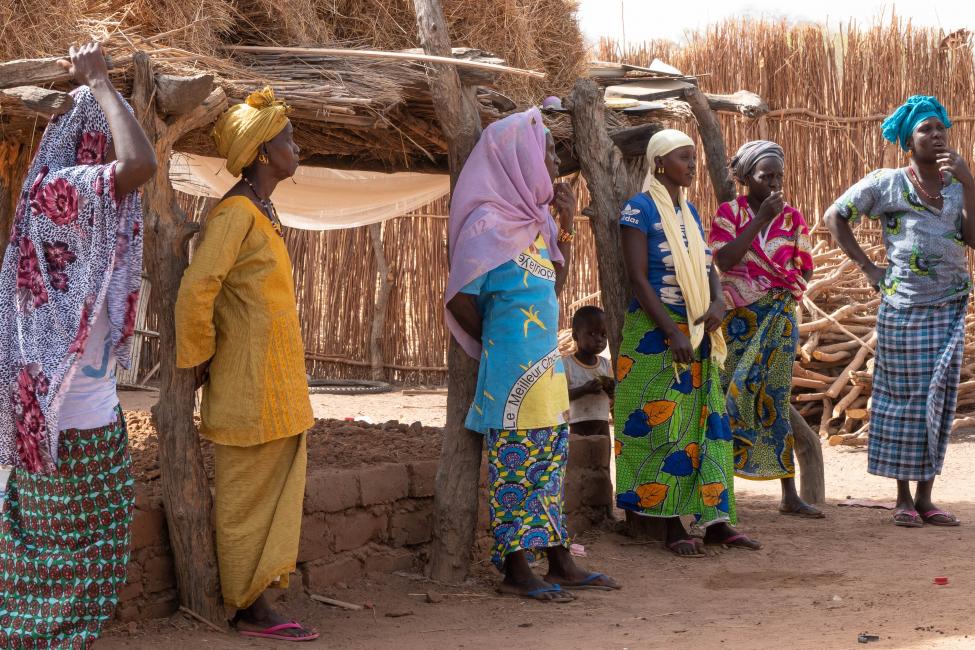 Banjul – The COVID-19 pandemic has hit a total of 52 African countries, among them 23 in West and Central Africa. While the virus was slow to reach the continent—compared to Europe—infection has grown rapidly in recent weeks and continues to spread.

With 284 confirmed cases of COVID-19 in both The Gambia and Senegal, border communities are at the frontline of the fight against the pandemic. To stem the outbreak, both governments have since 23 March restricted movement across their borders.

The region hosts three official border posts, recording an average of up to 950 crossings per month. Sabi, one of those border posts, is a town where cross-border traders from Guinea, Guinea-Bissau, Mali and Senegal converge.

Senegal and The Gambia share a long history of vibrant cross-border trade along their 749 km land borders they have in common. In some border communities, COVID-19 is already shaping the way residents view hygiene and sanitation.

“We first heard about COVID-19 on the radio, and now we understand the importance of good handwashing practices,” recalled one community leader in the town of Kulinto Mawundeh, which lies less than a kilometre from Kunkandi in Senegal.

In this context, the International Organization for Migration (IOM) partnered with the Ministry of Health, The Gambia Red Cross Society and other national partners to launch in April a COVID-19 sensitization campaign, which aims to engage over 1,500 community leaders in some 120 border communities.

“We don’t know when movement will resume at the borders, but we have to start building preparedness in these communities,” explained Stephen Matete, head of IOM’s Immigration and Border Management Unit in The Gambia. “There could still be some level of mobility ongoing at non-official crossings, calling for enhanced awareness and cooperation between officials and communities to minimize the spread of the disease.”

So far, 59 volunteers have been mobilized in 21 border communities to facilitate discussions on the nature of COVID-19, common signs and symptoms, key measures to prevent transmission, mechanisms of seeking support and issues of stigma and discrimination.

“The leaders we are engaging hold significant influence. Through this campaign, we encourage them to trickle down accurate information to the rest of the border communities, especially mobile populations,” IOM’s Matete said.

The community engagement campaign will next be replicated in the North Bank Region, which hosts the busiest crossing point for transit between Banjul and Dakar, and in all other regions in the weeks to come.

This campaign was made possible with financial support from the Government of Japan, through which IOM also helped distribute personal protective equipment (PPE), medical and hygiene supplies to the Gambia Immigration Department.