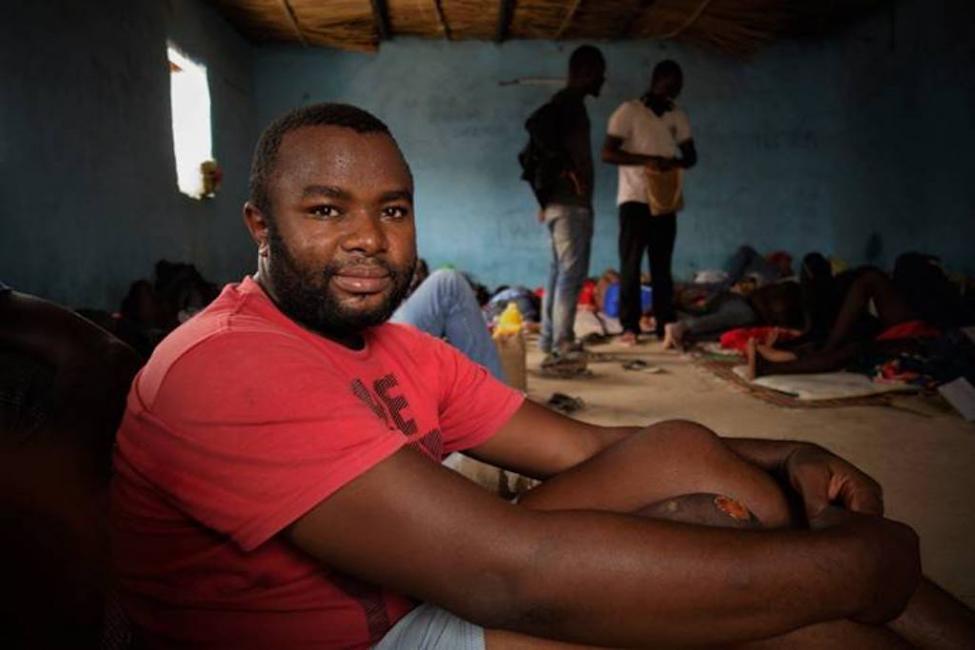 Berlin – African migrants are perishing at a rate of about 25 persons per week – or about 1,300 annually – on the African continent, even before embarking on perilous sea journeys to Europe or the Arabian Peninsula. Since 2014 over 7,400 men, women and children have died in transit across Africa, new records published today by IOM’s Missing Migrants Project (MMP) show.

These recently added records bring the total number of deaths documented on the African continent to 607 in 2019, and 7,435 in the last five years. Moreover, these figures fail to capture the true scale of the tragedy, as they represent only fatalities which have been reported.

The new records are based on hundreds of eyewitness accounts collected from migrants through surveys by the Mixed Migration Centre’s Monitoring Mechanism Initiative (4Mi). The interviews with migrants were conducted by 4Mi between December 2018 and April 2019 in West, North and East Africa and were analysed by the Missing Migrants Project team before being added to its MMP database.

However, 4Mi interviews covered only a small sample of the total number of migrants on the move in Africa – meaning that hundreds of additional deaths likely remain unreported and, of course, uncounted.

Nonetheless, due to the absence of other sources of information, surveys such as those conducted by 4Mi reveal important information about migrants’ experiences, including the risks to life that people face during their journeys.

Records show that thousands of people lose their lives as they journey through North Africa, where 4,400 deaths have been reported since 2014. However, deaths in this region are not well documented, and the true number of lives lost during migration remains unknown.

Migration routes in Sub-Saharan Africa also are dangerous, as demonstrated by the 1,830 deaths recorded by the project since 2014. Many of these deaths were recorded in West Africa, where 240 people were reported dead in 2019.

Overland routes in the Horn of Africa and the perilous sea passage across the Gulf of Aden and the Red Sea have claimed the lives of at least 1,171 people since 2014. Migrants reported having witnessed others die from starvation, dehydration, exposure to harsh weather conditions, vehicle accidents and violence at the hands of smugglers.

Unfortunately, survey data contain no information on the identities of those whom survey participants witnessed die. Beyond initiatives like 4Mi, little efforts have been made to collect more information on people who die on migration journeys in the African continent. Their remains may never be recovered, nor their deaths investigated. Their deaths may also not be known by their families, who are forced to navigate daily life with the pain of not knowing whether their loved one is alive or dead.

For more information on the strengths and weaknesses of different data sources on deaths during migration, including survey data, please see Fatal Journeys Volume 3, Part 1.