A Third of Afghans Have Migrated or Been Displaced Since 2012: IOM 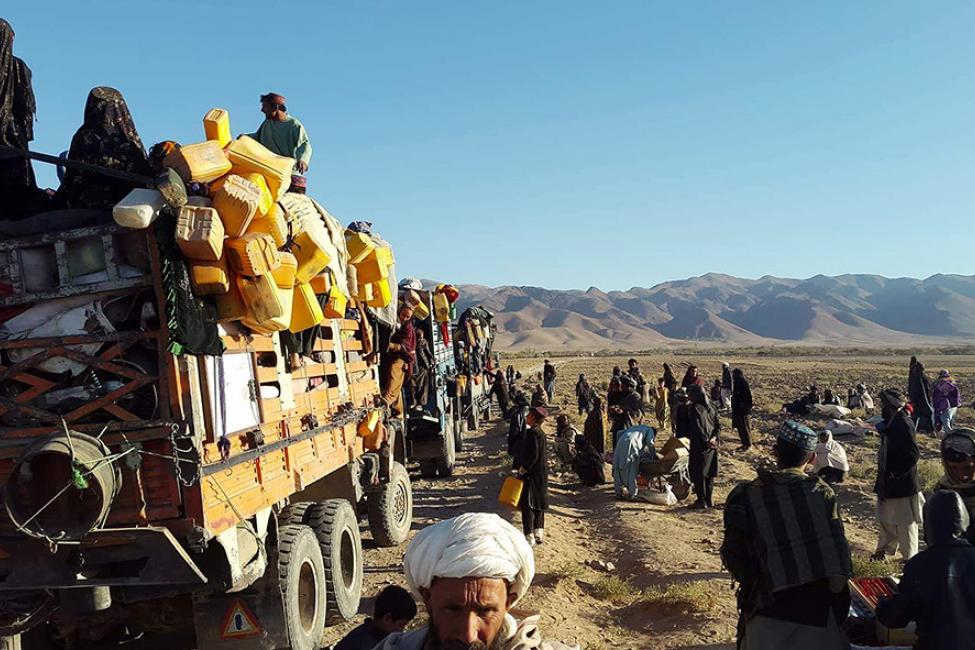 Kabul – One in three Afghans has migrated or been displaced in the past six years, according to a new Displacement Tracking Matrix report published by the International Organization for Migration (IOM) in Afghanistan.

The Displacement Tracking Matrix (DTM) is a system that captures information on the movements and evolving needs of displaced populations, whether on site or en route. In the most recent round of data collection completed in December 2018, IOM covered 11,443 communities in 390 districts of all 34 provinces of Afghanistan.

The study found that since 2012, 3.2 million Afghan migrants and refugees have returned from abroad. The vast majority (95%) returned from neighbouring Iran and Pakistan. The remaining 5 per cent came mainly Europe and Turkey (170,000).

While they settled in all 34 provinces, many of them (15% or 49,000) stayed in the eastern province of Nangarhar on the border with Pakistan.

“Providing these returnees with economic opportunities is a key driver for their successful reintegration,” said Head of IOM Afghanistan Laurence Hart. “This is why IOM, with the financial support of the European Union, has been actively engaging in the creation of self-employment opportunities and private sector support in areas of high return, including Nangarhar.”

“According to a recent UN report, 2018 also saw a record high in civilian casualties in Afghanistan – another key driver of displacement,” Hart noted.

“Given the already high levels of internal displacement in many areas of Afghanistan, the absorption capacities of many provinces are already overstretched. The potential mass return of Afghans in the second half of 2019 due to deteriorating protection space in host countries is a major concern for us,” Hart added.