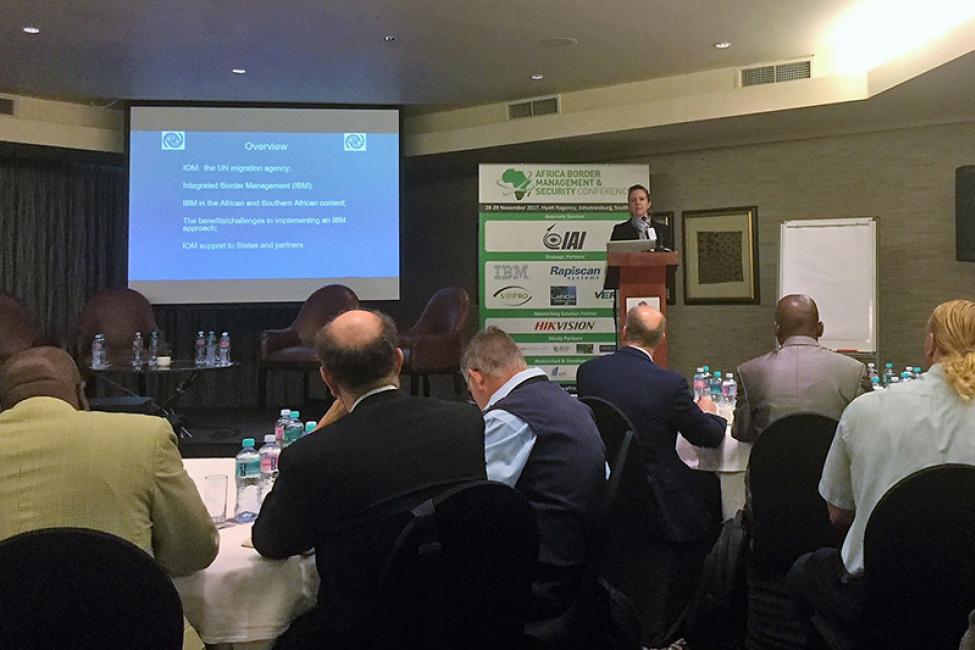 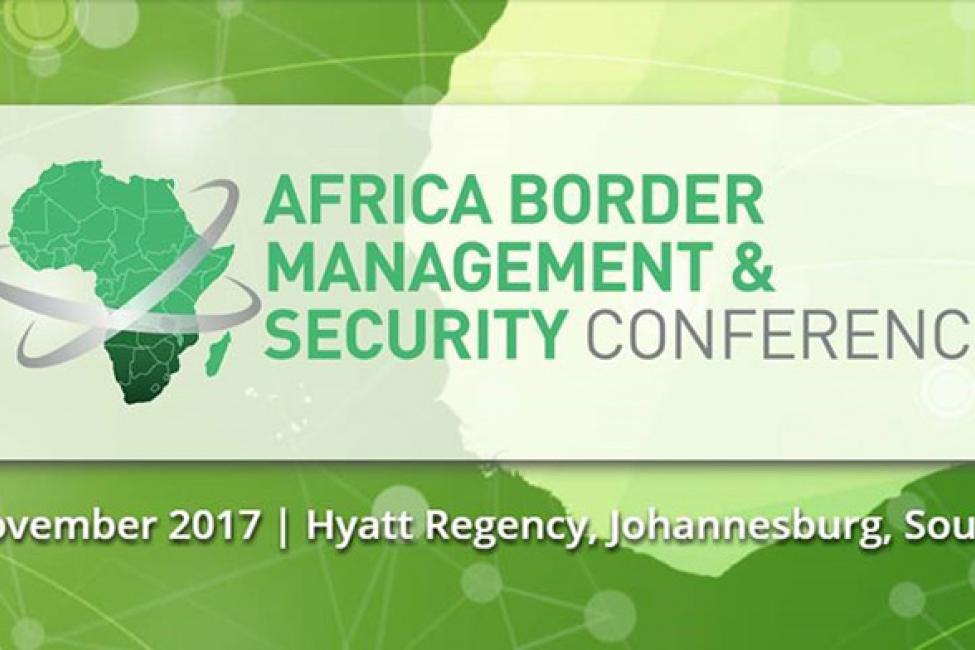 The Africa Border Management and Security Conference provided a platform for African countries to work together to create an integrated border management system for the security of the continent’s borders.

Johannesburg – IOM, the UN Migration Agency, delivered a keynote address at the Africa Border Management and Security Conference, which took place in Johannesburg from 28 to 29 November 2017, under the theme Securing Borders by Enhancing Cooperation amongst Border and Defence Authorities.

The need for agencies involved in border management to coordinate their work at national and international levels has become increasingly apparent in the light of the movement of migrants across borders in search of better socio-economic conditions or in flight from conflict; and the globalization of both crime and the international economy.

Integrated Border Management (IBM) relies on striking the right balance between facilitation of legitimate movement of trade and travellers across borders, and controlling borders to identify and prevent cross-border crime.

In her keynote address, Elizabeth Warn, IOM Senior Regional Thematic Specialist for Immigration and Border Management for Southern Africa, underscored the importance of IBM in the region, and highlighted the need for regional, as well as national, approaches towards IBM to increase collaboration and cooperation on border management.

In the context of regional and continental integration, the need for well managed migration, which incorporates IBM, is reflected within the various declarations and recommendations of the African Union (AU) Heads of State and articulated within the AU’s Constitutive Act, Agenda 2063; the Migration Policy Framework for Africa; the African Common Position on Migration and Development; the Niamey Convention on Cross Border Cooperation; and the AU Border Governance Strategy.

The Conference provided a platform for African countries to work together to create an integrated border management system for the security of the continent’s borders. It brought together representatives from governments, armed forces, police, customs, and border guards, as well as the private sector and IOM.

Participants deliberated on the concept of IBM, deploying biometric technologies at the borders, and improving inter-agency cooperation and information sharing to aid the global fight against international terrorism and cross-border organized crime.