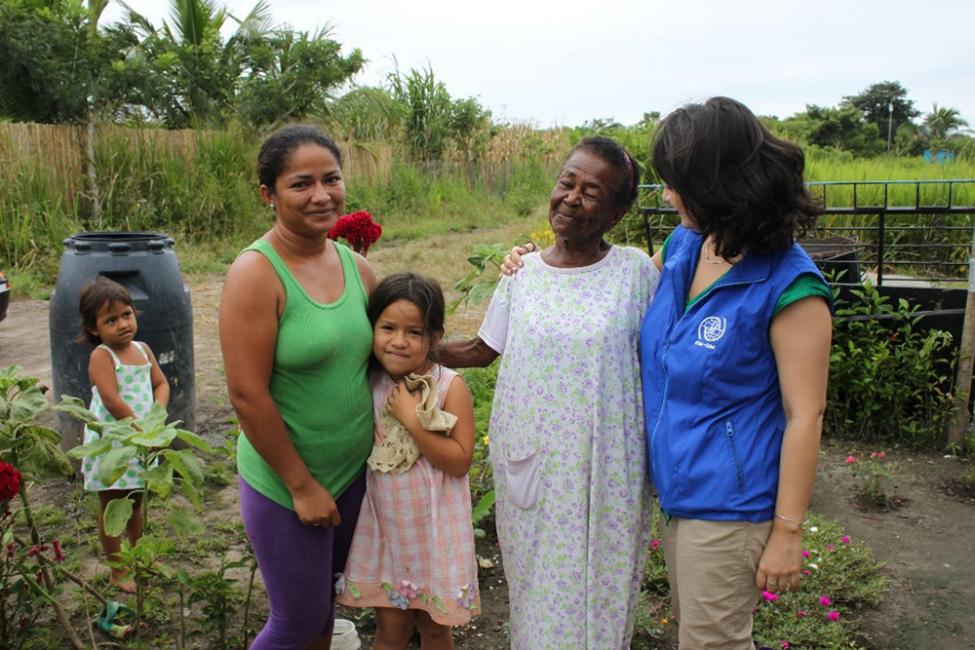 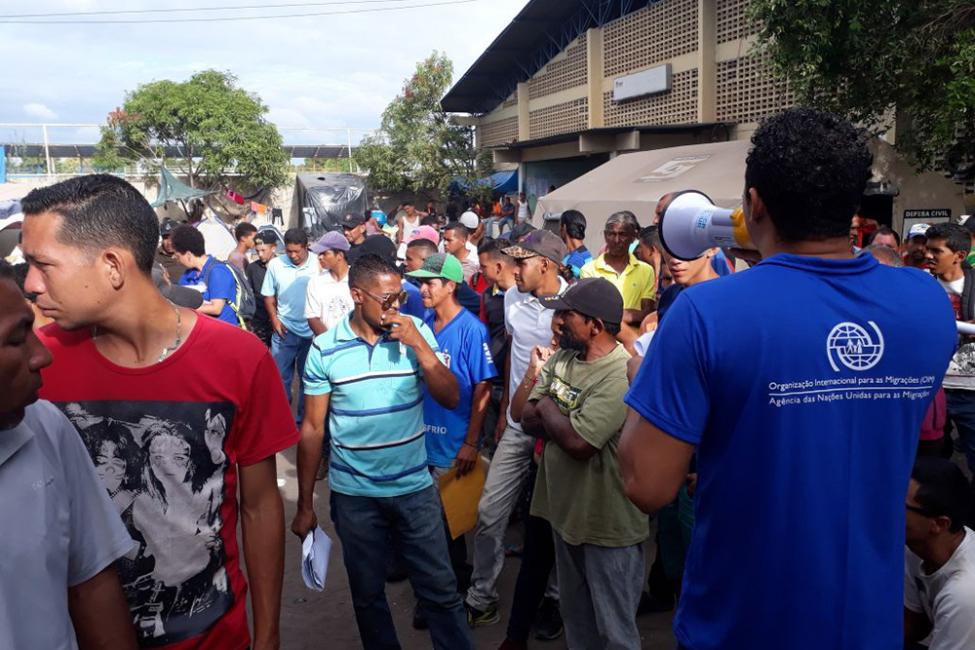 IOM is assisting Venezuelans throughout the region. © IOM

Buenos Aires – IOM, the UN Migration Agency, today (10/04) launches a Regional Action Plan, detailing its support to Governments hosting Venezuelan nationals in the Americas and the Caribbean. The Action Plan aims at strengthening the regional response to large-scale flows of Venezuelans, supporting the efforts that governments have initiated across the region.

The Action Plan responds to the needs and priorities expressed by concerned governments, as well as information gathered through IOM’s Displacement Tracking Matrix, currently active in several countries in the region, and the Organization’s experience delivering aid to individuals and groups of Venezuelans nationals.

IOM’s Action Plan, which requires USD 32.3 million in funding to implement, focuses on such activities as data collection and dissemination, capacity building and coordination, direct support and socio-economic integration.

“IOM commends the ongoing efforts of the countries that are hosting Venezuelan nationals, in particular those governments that have implemented measures to regularize their stay. We encourage host countries to consider adopting such measures whenever possible,” said Diego Beltrand, IOM Regional Director for South America.

Beltrand highlighted that "IOM’s Regional Action Plan also represents a call for the international community to contribute to and strengthen government efforts to receive and assist Venezuelans, so that those efforts may be sustained."

In addition to tracking and documenting migration flows at the regional and national levels through the Displacement Tracking Matrix (DTM), IOM has also been implementing trainings in Camp Coordination and Camp Management (CCCM) and supporting the establishment of transit centres and temporary shelters. It has also been providing direct assistance to Venezuelan nationals, including transportation and food, as well as provision of information related to immigration requirements, including potential regularization.

Those efforts have been launched through advance financing made by IOM’s Migration Emergency Funding Mechanism (MEFM), to meet the main priorities of governments in providing assistance to Venezuelan nationals.

The Action Plan is complementary to existing regional and national coordination mechanisms, including those efforts undertaken by partner United Nations agencies, particularly those of the UNHCR, as well as civil society organizations to converge towards complementing strengths in the region.