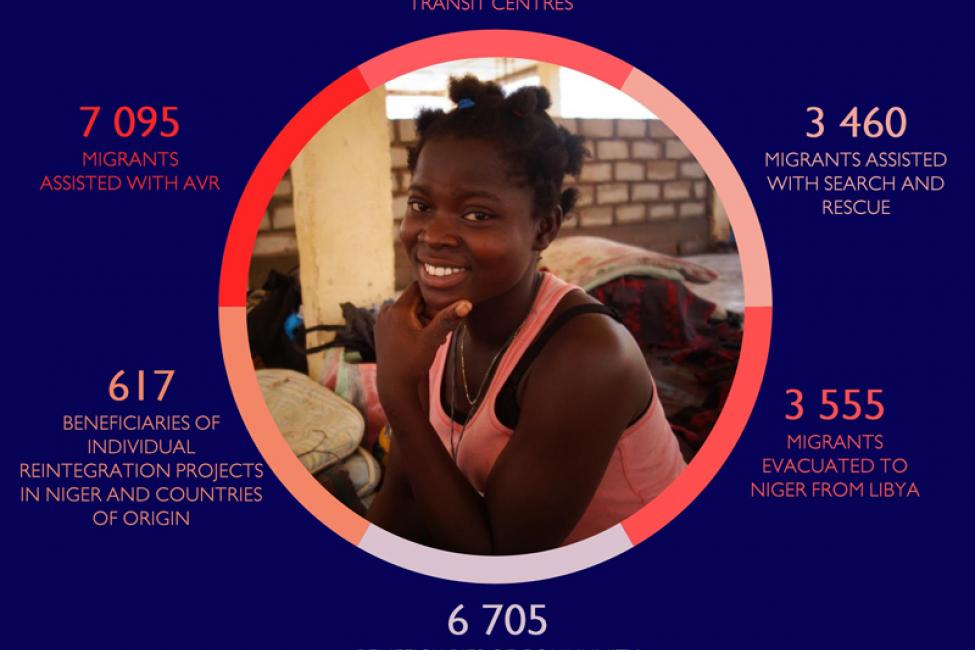 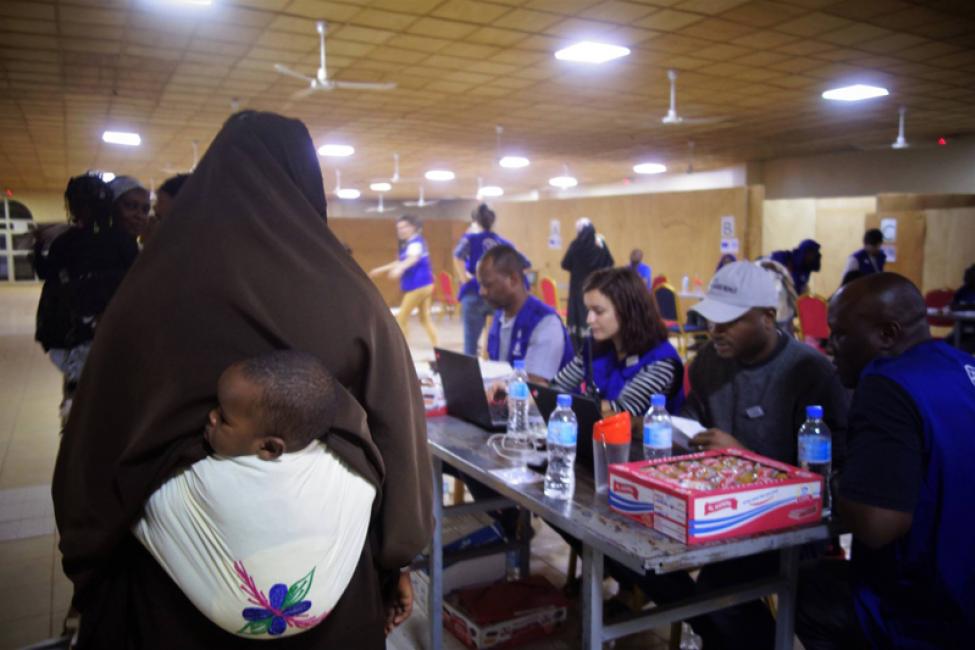 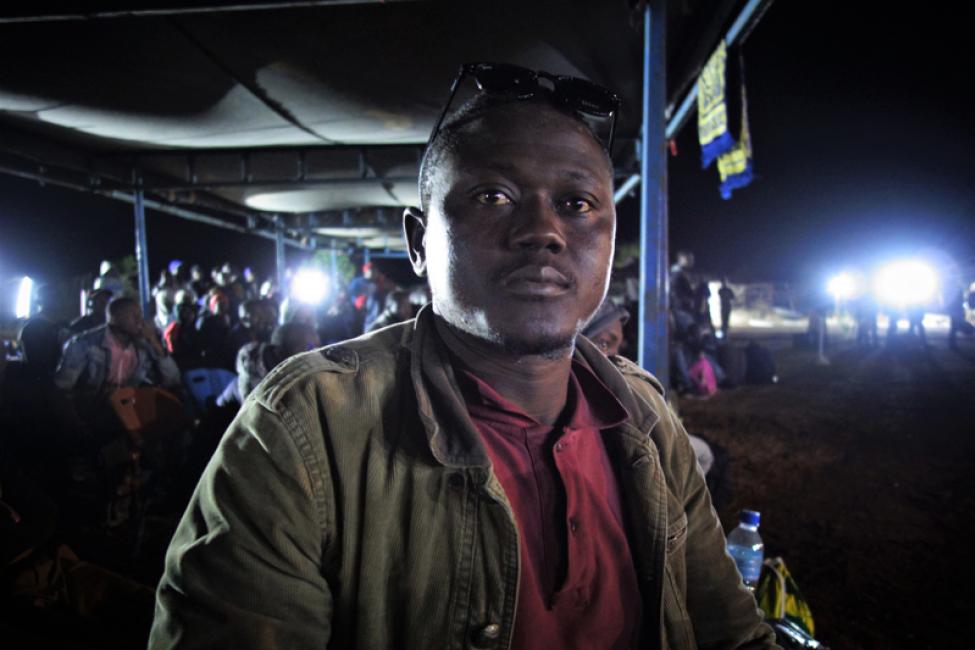 After spending two years in Libya and having witnessed various atrocities, Rabiu returned to Niger in December 2017. Photo: IOM

For the Nigerien nationals arriving by charters, IOM provides technical and logistic support for registration, profiling, and reception – all under the Migrant Resource and Response Mechanism (MRRM) financed by the European Union.

Furthermore, IOM organizes transportation back to communities of origin, and, at times, may also provide escorts from airports and bus stations back to migrants’ hometowns or villages. Migrants also are provided pocket money to cover incidental expenses during their journeys.

For the safe implementation of the assisted voluntary and reintegration programme, the UN Migration Agency in Niger partners with the Government of Niger, various national and international stakeholders such as migrants, civil society and governments in countries of origin.

Out of the 3,500 Nigerien migrants assisted from Libya, more than 3,000 arrived this past December on six separate charter flights organized by the Ministry of Foreign Affairs in Niger as well as with the Niger Embassy in Tripoli, which operates under the initiative of President of Niger Mahamadou Issoufou and Prime Minister Brigi Rafini.

One returnee, Rabiu, came back on one of the charter flights of migrants evacuated from Libya last month. He had spent two years in Libya during which he witnessed murder, torture and abuse. “Even if I don’t have anything today, I am happy to be back. I am alive and I get to see my family tonight,” he said.

To facilitate the returns, IOM liaises with consulates, embassies and Nigerien authorities to obtain identity documents since as close to 77 per cent of migrants assisted with voluntary return do not have any identification papers. These valuable partnerships established between IOM and these stakeholders have contributed to the safe implementation of the Assisted Voluntary Return and Reintegration (AVRR) programme from start to finish.

“Migrants are increasingly seeking IOM’s support to return safely to their homes, once they realize that they are being exploited by smugglers on migratory routes,” said Giuseppe Loprete, IOM Chief of Mission in Niger.

“More than 6,700 returnees have benefitted from reintegration projects in Niger and in countries of origin this past year. By offering them the option of reintegration, we not only give them the option to go home, but also to start over in their communities,” Loprete added.

In 2016, more than 5,000 migrants were assisted with voluntary return whereas in 2015 a little over 1,700 were assisted. This represents only the beginning of a bigger scaling up operation which has become a priority for all missions in the region, including Niger.