UNHCR and IOM Saddened by Latest Tragedy off Canary Islands 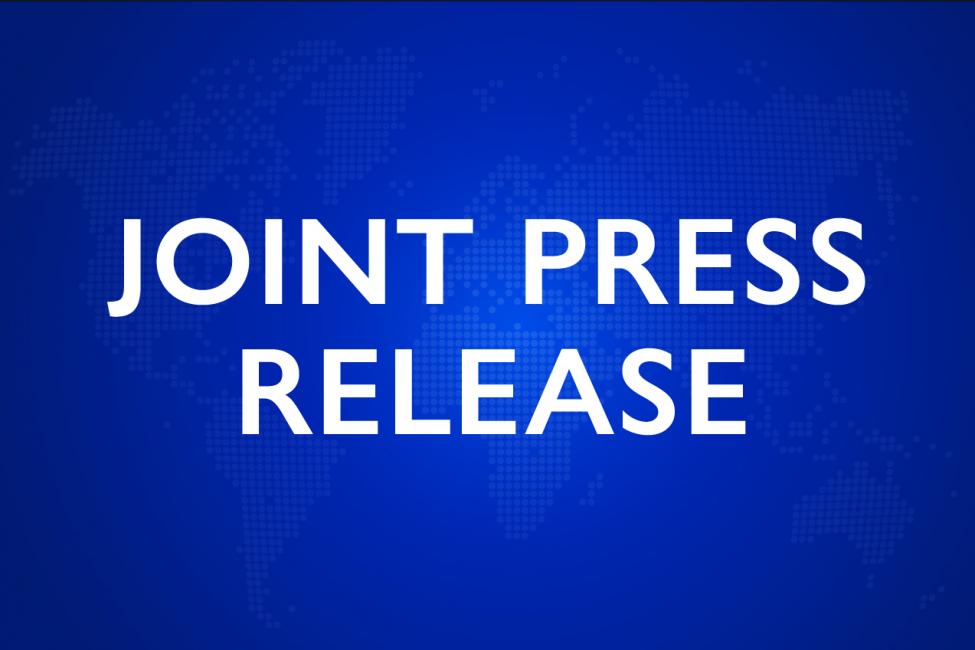 Madrid/Geneva – UNHCR, the UN Refugee Agency, and the International Organization for Migration (IOM), are warning today of the continued increase of refugee and migrant deaths at sea after the latest reports of at least 17 people dying in the North Atlantic while attempting to reach the Canary Islands.

According to initial reports, the Spanish search and rescue teams came to the aid of a vessel in distress detected some 500 kilometers south of the Canary Island of El Hierro on 27 April afternoon. A Spanish Air Force helicopter found only three survivors on board the vessel, two men and a woman, and 17 bodies on the deck of the boat.

The helicopter crew lifted the three severely dehydrated survivors to safety and took them to hospitals of the island of Tenerife, where the ill-fated boat is also being towed for identification of the deceased.

Since January, more than 4,300 migrants and refugees, including unaccompanied children in need of protection, have arrived by sea to the Canary Islands. The rough seas at this time of year and the long distances travelled – from 400 to more than 1,500 kms depending on where along the coast of West Africa the journey began – make this route particularly dangerous. Boats may be adrift for days, running out of water and food.

UNHCR and IOM thank the Spanish authorities, Salvamento Marítimo and the State Security Forces and Corps for their life-saving work in search and rescue at sea. From Friday 23 to Sunday 25 April, authorities rescued more than 200 people in the sea south of the Canary Islands.

Both UN organizations call on all states to strengthen legal and safe pathways to provide alternatives to dangerous sea crossings. The states and all international, regional and local actors should also enhance their cooperation in the fight against human smuggling and trafficking networks that continue to profit from the desperation and vulnerabilities of migrants and refugees.

*Update: After the boat was towed to Puerto de los Cristianos, Tenerife, on the night of 28 April, Spanish Authorities confirmed that the number of bodies now totals 24.