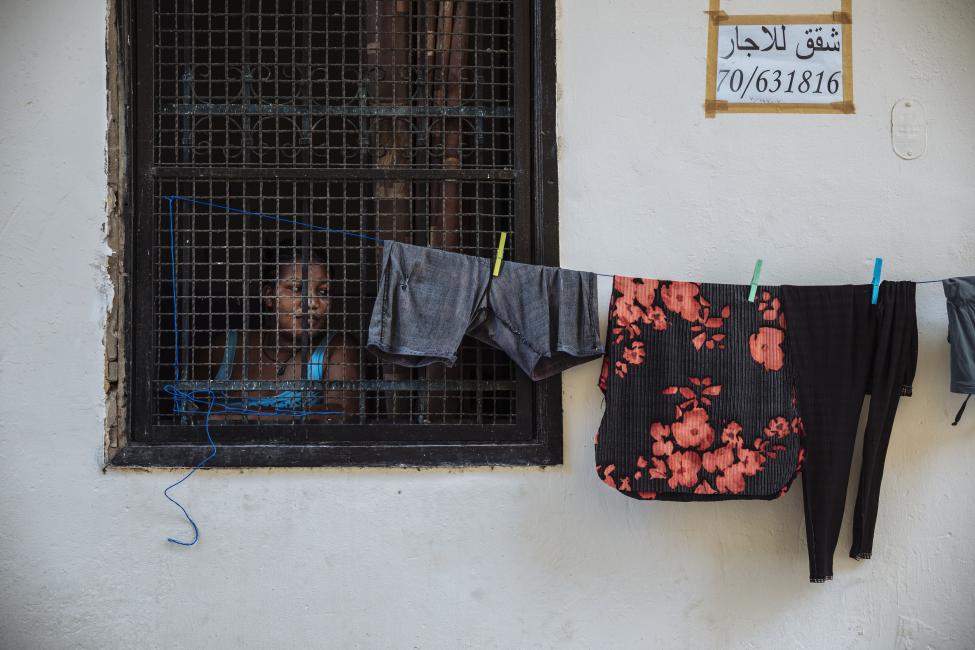 Beirut – The twin explosions in the Port of Beirut have left over the past two months thousands of the country’s migrant workers destitute and in dire need of assistance, according to recent data collected by the Displacement Tracking Matrix (DTM) of the International Organization for Migration (IOM).

Lebanon, a country of nearly seven million people, has an estimated 400,000 migrant workers*, many coming from some of the world’s most impoverished countries. In the aftermath of the blast, many are suffering today.

“Migrants in Lebanon are facing an increasingly desperate reality. A growing number need a more sustainable income, a safe place to stay, a way out of abusive or exploitative situations or simply a chance to return home,” said Carmela Godeau, IOM Regional Director for the Middle East and North Africa.

“The humanitarian community is now tasked to respond with sustainable assistance,” she added.

Migrant worker communities already were grappling with the adverse effects of the country’s deepening economic and COVID-19 crises even before the blasts occurred. At the time, IOM estimated that 24,500 migrant workers were directly affected by the blast – having lost their jobs, homes or livelihoods. The situation for many has since deteriorated.

Analysis from a needs assessment coordinated by the Lebanese Red Cross with DTM support indicates that the post-explosion needs of foreign national households – which include migrant workers – have diverged from those that have affected Lebanese households.

Foreign nationals reported their primary needs are cash and food, indicating the acute need they have for basic services. By comparison, the top need for Lebanese households is shelter repair. In another DTM survey targeting solely migrant workers, 91 per cent reported financial difficulties – many affirming they need increased support to pay rent and have been struggling to find work in an increasingly economically insecure environment. Seventy per cent of those surveyed reported they wished to return to their home countries in the next three months.

“More migrant workers find themselves sleeping on the street or being forced to stay in closed quarters, many to a room. We are deeply concerned that COVID-19 will spread among this population,” said Godeau.

“The loss of income coupled with precarious living conditions put migrants who were already susceptible to falling into the hands of traffickers at even greater risk.”

A follow-up assessment – which focused on migrants from Bangladesh, Egypt, Ethiopia and Sudan – also found that a growing number of migrants could not access healthcare, especially compared to similarly affected Lebanese.

In response to needs identified by DTM, IOM is continuing to meet these pressing needs.

The Organization has assisted 85 migrants to voluntarily return home thanks to funding from the Government of Germany and Denmark. IOM has also provided cash assistance to 157 migrants – allowing them to afford rent, food and other basic services.

*This number is likely to be an underestimation due to the irregular status of many migrants in Lebanon.