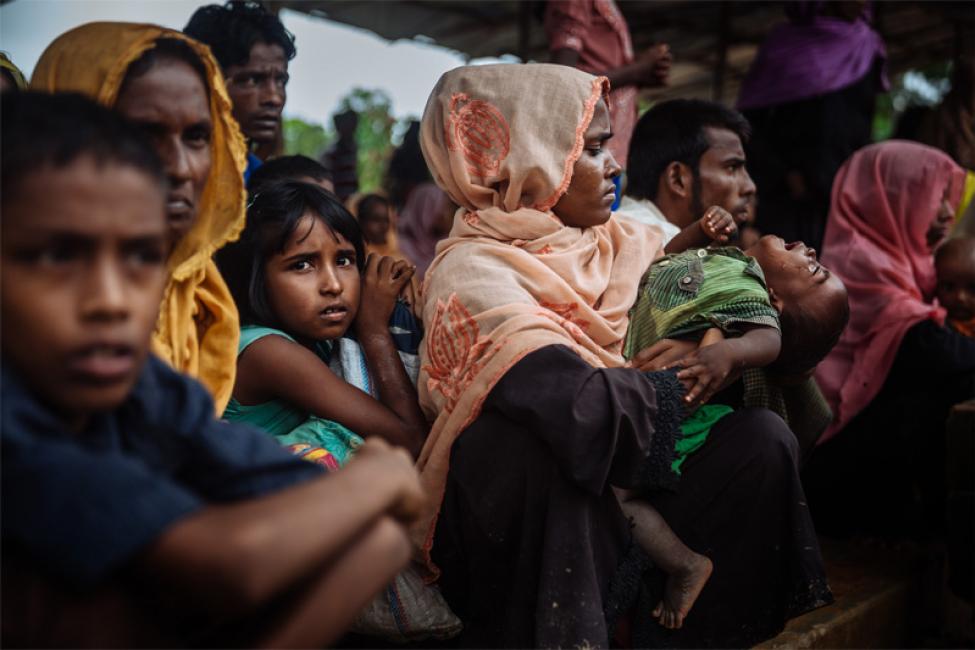 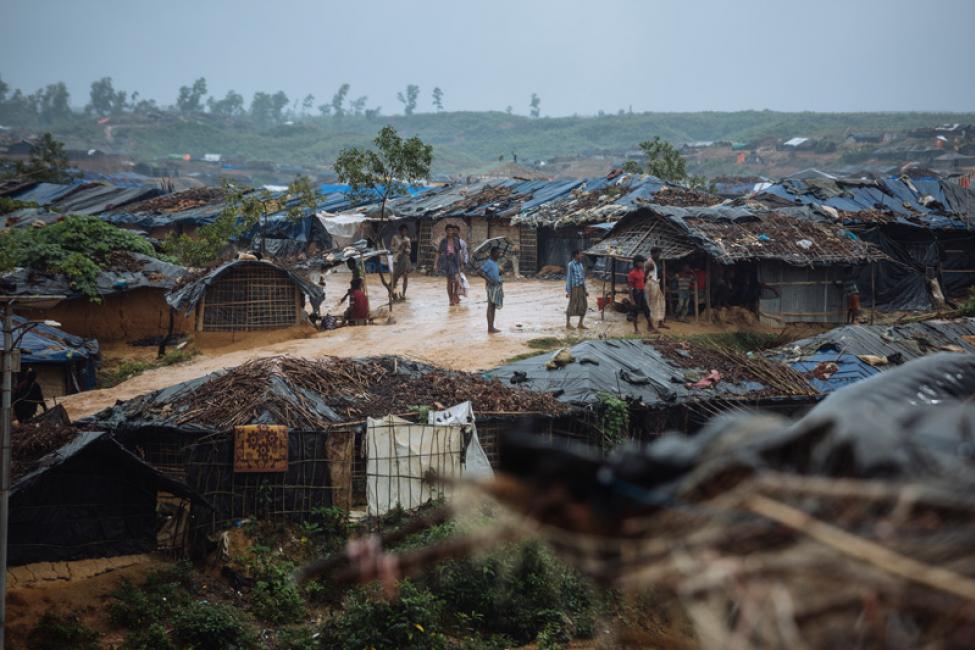 Geneva - In late August, I was alerted by our Chief of Mission in Dhaka to a new exodus of people fleeing Myanmar’s North Rakhine State and arriving in Bangladesh’s Cox’s Bazar district. They were seeking protection in the same makeshift camps where over 80,000 of their community have found safety since an earlier outbreak of violence in October 2016.

IOM, the UN Migration Agency, which I lead, coordinates the work of humanitarian agencies in Cox’s Bazar on behalf of the Bangladesh Government. As I write, the influx, which has continued to this day, has now reached over half a million people. They join an estimated 200,000 Rohingya already living in the makeshift settlements in often wretched conditions.

The world has reacted with horror to the images of their flight, and the stories of murder, rape and arson brought from their still smoldering villages in North Rakhine State. But this horror will have to be matched by action on the part of the international community, if we are to avert a humanitarian disaster on both sides of the border. Today IOM appealed for USD 120 million between now and February 2018 to begin to address this humanitarian crisis. (Click here for press release on IOM appeal.)

For decades the Muslims of Rakhine State, who self-identify as Rohingya, have faced persecution and abuse. And, like other groups around the world, they have reacted with one of the few responses open to them – flight. This has triggered the largest and fastest flow of destitute people across a border since the 1994 Rwandan genocide. If we are to reverse this situation, stabilize the region and help them to return home, we cannot remain silent.

There can be no lasting peace in Rakhine without inclusive development. IOM, together with our UN partners, supports the recommendations of the Advisory Commission on Rakhine State established by Myanmar’s Office of the State Counsellor and the Kofi Annan Foundation.

We see this as a roadmap to peaceful co-existence in Rakhine and welcome the Myanmar Government’s commitment to implement the Commission’s findings. The first step in that implementation process will be to urgently allow UN agencies to resume their work in Rakhine State.

But the most urgent need is now in Cox’s Bazar on the other side of the border. Unless we support the efforts of the Bangladesh Government to provide immediate aid to the half million people who have arrived over the past month, many of the most vulnerable – women, children and the elderly – will die. They will be the victims of neglect.

Bangladesh, IOM and its partners are now struggling to provide adequate shelter, food, clean water, healthcare and protection to hundreds of thousands camped out over the vast muddy sites that now dot Cox’s Bazar. Five weeks on from the start of the crisis, funding has started to arrive, but much more will be needed.

If IOM’s appeal to the international community for USD 120 million does not meet its target, prospects for the refugees are dismal. The money is desperately needed for shelter and non-food relief items; site development; site management; water and sanitation; health; protection; coordination; and communication and feedback in the settlements.

Without it, families will continue to suffer in the open or under inadequate plastic sheeting under daily, heavy rain. The lack of clean water and sanitation, which has already led to fecal contamination of water sources, will lead to outbreaks of water-borne diseases, including cholera. Women who have suffered violent sexual assault, will not get the vital, and often live-saving, care that they need. And a lack of protection will make the refugees – particularly women and children – targets for human traffickers.

The refugees who fled Rakhine did so in the belief that they would find safety and protection in Cox’s Bazar. It is our responsibility to ensure that the suffering and trauma that they have experienced on the way must end.