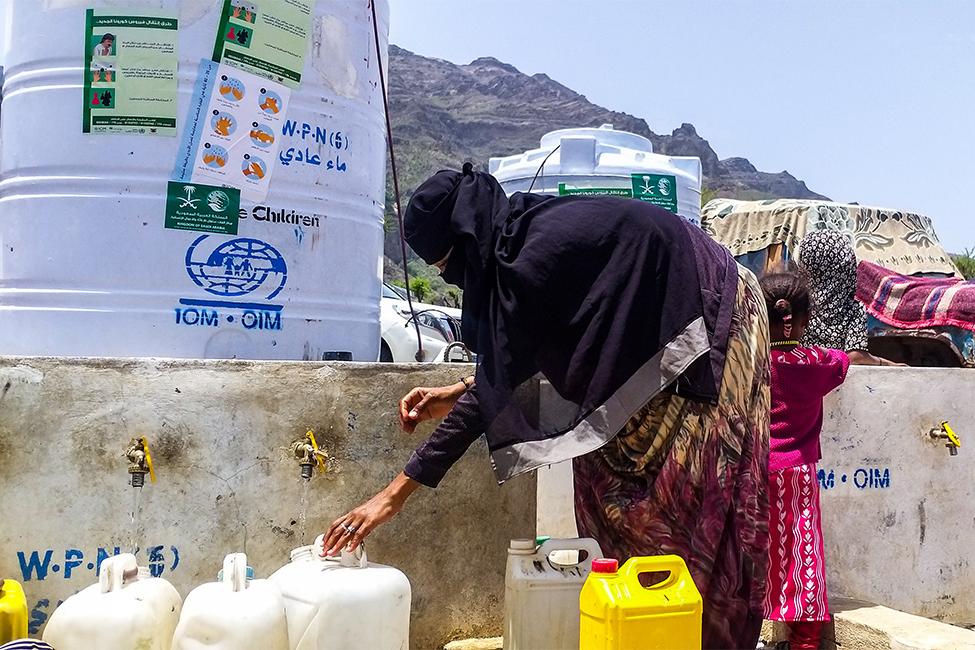 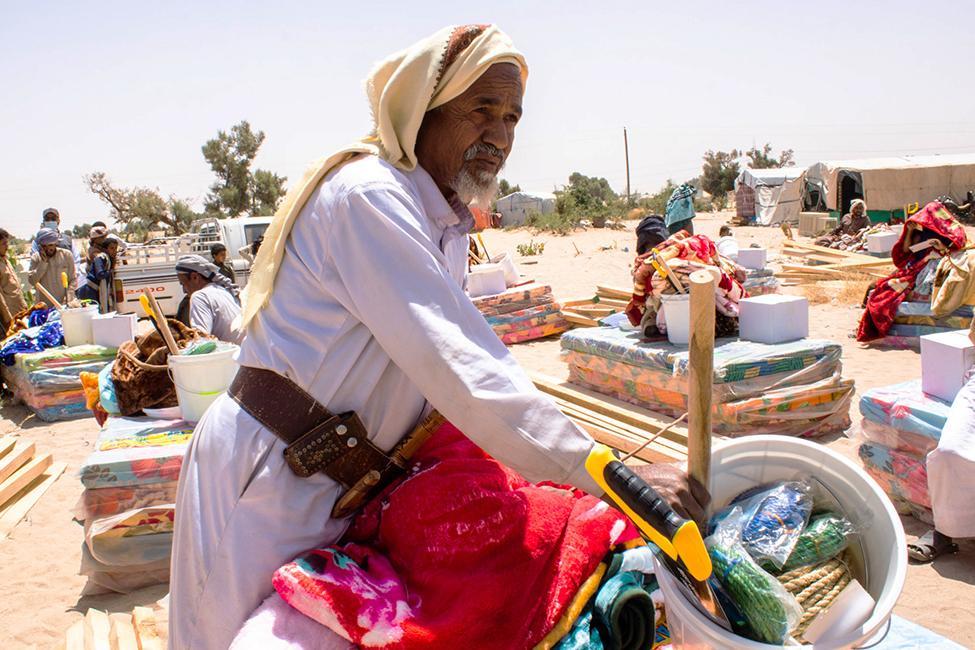 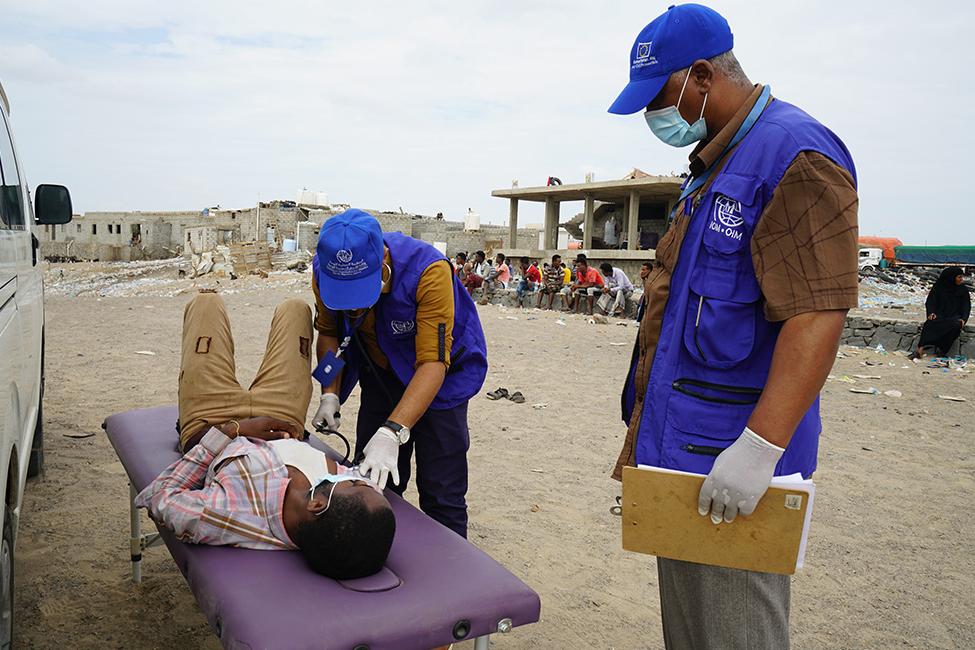 Geneva – The International Organization for Migration (IOM) said today millions of lives remain at risk in Yemen, as it echoed a United Nations call for urgently needed funds to allow aid organizations to continue responding to the world’s largest humanitarian crisis.

IOM has appealed for USD 170 million in 2021 to meet the increasing needs of displaced, conflict-affected and migrant communities in Yemen. As of today, only half of these funds have been received. The USD 3.85 billion Humanitarian Response Plan for Yemen is also only funded at 50 per cent.

“Without additional funding, organizations like IOM may have no choice but to drastically reduce operations, which would leave tens of millions of people without food, water and healthcare they rely on to get by each day,” IOM’s Deputy Director-General for Operations, Ugochi Florence Daniels, said today ahead of an event on Yemen's humanitarian situation held on the sidelines of the UN General Assembly today.

Still, the situation is dire for the more than 20 million people affected by the crisis. Nearly 5 million people are again on the brink of famine, 4 million are displaced, two-thirds of the population relies on humanitarian assistance, and another wave of COVID-19 has arrived. Some 32,000 migrants are stranded and at risk of exploitation and abuse.

Critical areas of the response remain severely underfunded. Aid partners have received less than 10 per cent of funding needed to deliver lifesaving health, water and sanitation, and refugee and migrant support.

“Now is the time to scale up, not down, our lifesaving interventions if we are to avert suffering and keep up with the rising needs that have been compounded by the pandemic,” Daniels said.

Lives can be changed when humanitarian funding is available. Last year, IOM reached 6 million people with humanitarian assistance. This year, the Organization has so far supported 2 million conflict-affected people and migrants with emergency aid.

IOM has maintained lifesaving operations in locations such as Marib, where thousands are fleeing fighting. In keeping with the Organization’s strategy to respond in some of the most underserved areas, IOM has also expanded aid to the west coast of Yemen. In partnership with authorities in Yemen and Ethiopia, IOM successfully relaunched its Voluntary Humanitarian Return programme, helping over 1,000 vulnerable migrants stranded in Yemen so far this year.

These successes would not have been possible without donor support but funding is quickly running out and lifesaving programmes risk reductions.

IOM's Global Crisis Response Platform provides an overview of IOM's planned activities and funding requirements to respond to the evolving needs and aspirations of those impacted by, or at risk of, crisis and displacement in 2021 and beyond.