Resettlement is an international protection tool which meets the specific needs of refugees and other vulnerable persons of concern. Resettlement is also a durable solution for refugees as well as a demonstration of international solidarity and responsibility-sharing with those countries hosting large numbers of refugees. It gives a chance to begin life anew to many who would otherwise have neither home nor country to call their own.

IOM works closely with governments, UNHCR, NGOs and other partners, such as airlines and airport authorities, to enable resettlement. In the last decade alone, IOM has organized the resettlement movements of more than 1.19 million refugees and other vulnerable persons of concern from 166 locations around the world.

Each year on average IOM supports over 30 States in conducting resettlement, humanitarian admissions and relocation for over 100,000 refugees and other vulnerable persons. In 2019 significant operations were conducted out of Afghanistan, Egypt, Ethiopia, Iraq, Jordan, Kenya, Lebanon, Turkey, Uganda, United Republic of Tanzania and Ukraine. The top three resettlement countries were the United States of America, Canada and Australia.

The safe and dignified resettlement of refugees and other humanitarian entrants requires a comprehensive, humane and protection-oriented approach – one which recognizes the interdependencies of travel, health and integration as integral components of the resettlement process. Certain essential elements of IOM’s support in the field of resettlement benefit both the beneficiaries and the States undertaking to receive them. IOM believes that this holds true regardless of the type of scheme, the destination country or the profile of the migrants and refugees being assisted.

To prepare refugees for resettlement and to prepare States to receive them, IOM works closely with governments on the design and implementation of their resettlement programmes. At the earliest opportunity prior to departure, it is critical that refugees begin receiving timely and accurate information on their new home, and by extension host and receiving communities are sufficiently prepared to ensure necessary arrangements are in place for their safe travel and meaningful integration.

Other schemes such as complementary pathways increase the range of safe and legal means to achieving a third-country solution for those in need of international protection. Additionally, in the European context States can support one another to cope with the pressure on their asylum systems by relocating persons in need of international protection.

IOM’s Role in the Resettlement Continuum

Along the resettlement continuum from identification to integration, IOM provides resettlement support which broadly fall under five areas:

IOM can provide logistical support to the resettlement states’ authorities, thereby facilitating their selection missions as well as the visa processing and travel document procedures in the countries from where refugees are resettled.

IOM’s pre-departure health activities as well as health assistance during the travel ensure that refugees’ health needs are addressed prior to departure, that they are fit to travel, and that appropriate arrangements can be made for reception and continuity of care when needed.

Pre-departure orientation sessions are paramount to address integration aspects at the earliest possible stage of a refugee’s resettlement journey. They aim to help refugees develop practical skills and attitudes that contribute to their early integration in the receiving community.

IOM can also provide post-arrival integration support to resettled refugees. There is a wide range of possible supporting activities that aim to facilitate resettled refugees’ early integration and empower them to better navigate their new society. Examples include post-arrival orientation sessions, the provision of direct support, or the facilitation of enhanced engagement with the receiving community.

To assist refugees in need of resettlement, IOM provides comprehensive movement assistance that includes in-country and international transportation. While most refugees travel by scheduled commercial air service, certain operations need tailormade arrangements and the use of charter flights. Depending on the complexity of the route and the needs of the refugees, operational and/or medical escorts can be provided to support the beneficiaries during their travel. IOM’s well-versed movement procedures, professional staff, and its partnerships help to ensure smooth journeys, regardless of the departure and destination location.

Complementary pathways are safe and regulated avenues that complement refugee resettlement and by which refugees may be admitted in a country and have their international protection needs met while they are able to support themselves to potentially reach a sustainable and lasting solution.

Complementary pathways for admission may include one or a combination of the following:

The Sustainable Resettlement and Complementary Pathways Initiative (CRISP) is a UNHCR-IOM led initiative that aims to support States and key stakeholders to establish, expand or renew resettlement programmes and advance complementary pathways of admission. The CRISP provides targeted capacity building in partnership with diverse actors, including Champion States, to achieve quality, scalable and sustainable programmes. The CRISP is also a tangible way for States to support the expansion of third-country solutions and make concrete contributions and pledges towards the objectives of the Global Compact on Refugees.

The CRISP draws and builds on lessons from past experiences and initiatives, such as the Emerging Resettlement Countries Joint Support Mechanism (ERCM) implemented between 2016-2019. The ERCM was a joint mechanism between IOM and UNHCR that was established during the September 2016 Leaders’ Summit on Refugees with the objective of expanding the resettlement base. The support mechanism was established to provide “emerging” countries with the technical and financial support to ensure policies and good practices are in place throughout the resettlement continuum.

Relocation in the European Context

In the European context, relocation is the transfer of people seeking international protection from one EU Member State to another EU Member or Associated State where their asylum application will be examined once the relocation has taken place. Relocation is an expression of solidarity and responsibility sharing, particularly with those countries at the external borders of the EU that are most affected by rapid increases in the arrival of people seeking international protection.

IOM provided pre-departure and movement assistance to more than 35,500 persons in need of international protection relocated from Italy and Greece to 25 EU Member and Associated States through the EU-wide emergency relocation scheme, which was launched in September 2015 and concluded in early 2018. After the end of the EU scheme, some EU Member and Associated States have continued to contribute towards enhanced solidarity within the European context through the relocation of applicants of international protection.

IOM continues to extend its support to those states and facilitates the pre-departure and movement management aspects of the beneficiaries’ relocation. As such, the Organization has facilitated relocations from Greece, Italy, Malta, France, and Spain since 2018. We believe that the experiences from the EU‑wide emergency relocation scheme and the lessons learnt from supporting Member States in ad hoc initiatives can serve as guidance for the establishment of a future solidarity mechanism. 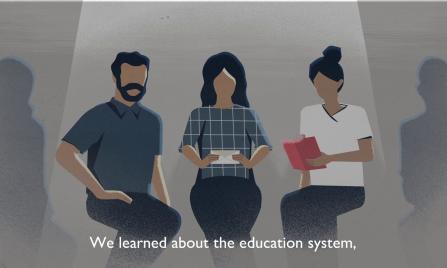 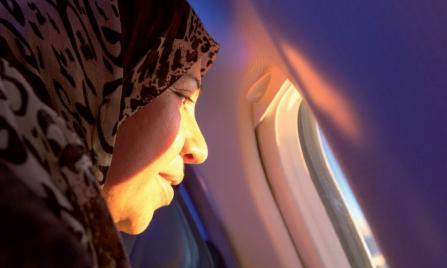 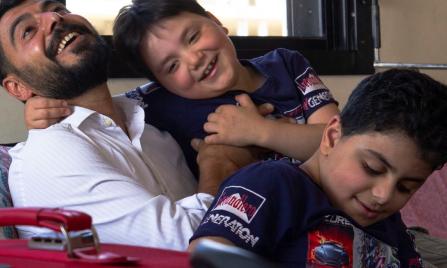 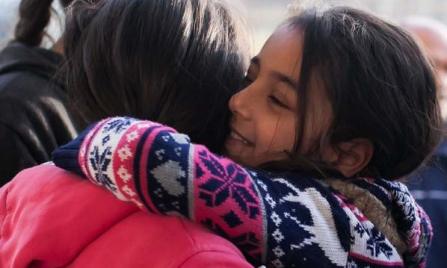 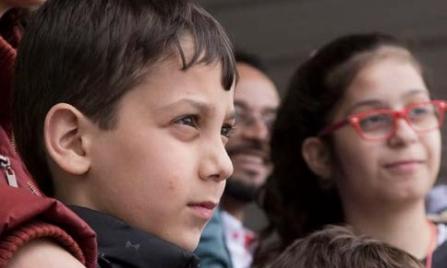 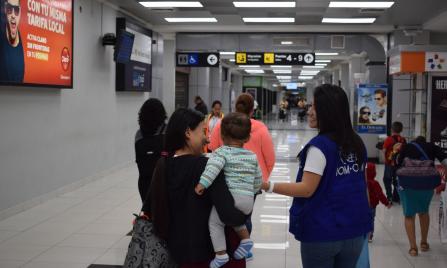 IOM’s Recommendations: A Permanent Solidarity Mechanism in the EU - Lessons Learnt from Relocation 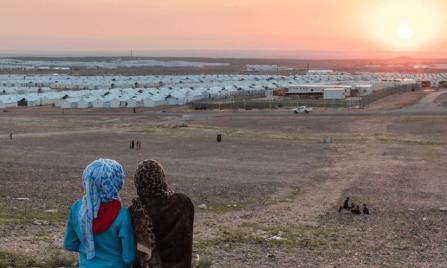 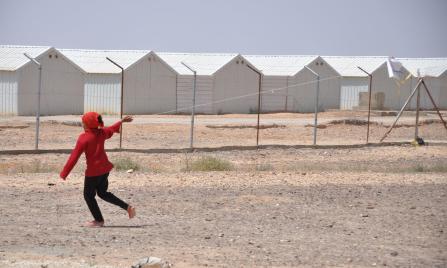 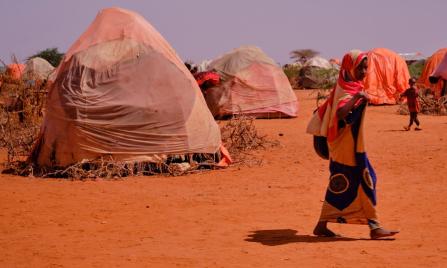 5 Facts about the Drought in Somalia