IOM works in partnership with governments, the United Nations, international and non-governmental organizations, the private sector and development partners on all aspects of counter-trafficking responses – prevention, protection, and prosecution.

Since the mid-1990s, IOM and its partners have provided protection and assistance to close to 100,000 men, women and children, who were trafficked for sexual and labour exploitation, slavery or practices similar to slavery, servitude, or for organ removal. Agriculture, fishing, domestic work and hospitality, commercial sexual exploitation, pornography, begging, construction and manufacturing are some of the sectors in which victims were exploited.

IOM takes a comprehensive approach to addressing human trafficking. Respect for human rights, the physical, mental and social well-being of the individual and his or her community, and the sustainability of our actions through institutional capacity development and partnerships are at the centre of all of IOM’s counter-trafficking efforts.

IOM encourages the entire international community to engage in the fight against trafficking. It does so by participating in, and leading, a number of regional and international multilateral processes, including the Inter-Agency Coordination Group against Trafficking in Persons (ICAT), and Alliance 8.7. IOM also works with the humanitarian community to ensure that the risk of trafficking is mitigated and addressed from the earliest stages of humanitarian responses.

IOM aims to support governments, civil society organizations, international organizations, and the private sector to combat human trafficking. This includes support to strengthen policies and procedures to facilitate the identification, referral, and protection and assistance of trafficked persons; improvements to anti-trafficking legislation and regulations and their implementation; and advisory services to private sector entities aiming to eliminate exploitation from their operations and supply chains. This includes actions to promote the ethical recruitment of migrant workers, for example through IOM’s International Recruitment Integrity System (IRIS), which is a due diligence tool for businesses, governments and workers.

Through information campaigns and outreach, IOM seeks to equip vulnerable populations with the information they need to migrate safely and access assistance when necessary. IOM also aims to address the root causes of vulnerability to trafficking through programming at the household, community, and structural levels.

IOM provides protection and assistance to victims of trafficking. Ensuring freedom and a chance at a new life, IOM’s assistance can include safe accommodation, medical and psychosocial support, and assisted voluntary return and reintegration.

In addition to its country-level programming, IOM employs an emergency support mechanism, the Global Assistance Fund, which, since its establishment in 2000, has helped 2,700 victims of trafficking and other migrants vulnerable to violence, exploitation and abuse.

Strengthening the Evidence Base

IOM’s programming provides a unique source of primary data on human trafficking. IOM maintains the largest database of victim case data in the world, which contains case records for over 50,000 trafficked persons who were assisted by IOM. In 2017, IOM launched the Counter-Trafficking Data Collaborative (www.ctdatacollaborative.org), which is the first global, open-access data hub on human trafficking. The platform hosts not only data from IOM, but also victim case data from other anti-trafficking organizations, combined into one centralized, harmonized, and anonymized dataset. It currently includes case records of over 80,000 trafficked persons from 171 countries who were exploited in 170 countries.

Through its Displacement Tracking Matrix, IOM routinely collects data on human trafficking and associated forms of exploitation and abuse in situations of humanitarian crisis, displacement, and large-scale migration. For example, IOM monitors flows along the Eastern and Central Mediterranean migration routes and has collected data from over 26,000 migrants. Data includes information on migrants’ experiences that may be associated with human trafficking or other exploitative practices during their journey to Europe.

IOM’s victim case data is used to inform policy and programming, including for estimating prevalence and measuring the impact of anti-trafficking interventions.

Internally displaced-persons (IDPs), host communities, returnees, and refugees are usually the primary beneficiaries of humanitarian assistance, IOM continues to advocate for including as beneficiaries victims of trafficking who are among the crisis-affected population.  As part of its ever-expending CT effort in humanitarian settings, IOM builds the capacity of humanitarian stakeholders through training and to ensure that identified trafficked persons also benefit from the life-saving humanitarian assistance. In addition, IOM conducts awareness raising campaigns among at-risk crisis-affected groups to prevent trafficking.  IOM also remains the leading agency in the field in coordinating assistance for victims of trafficking identified in humanitarian settings.

Caring for Trafficked Persons: A Guide for Health Providers

Protection and Assistance to Victims of Trafficking through Temporary Residence 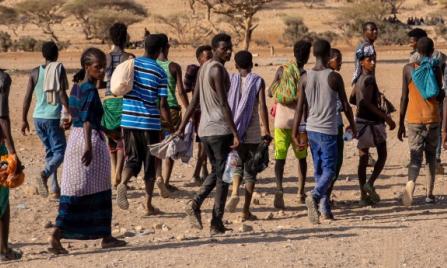 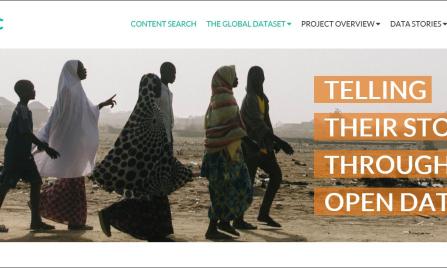 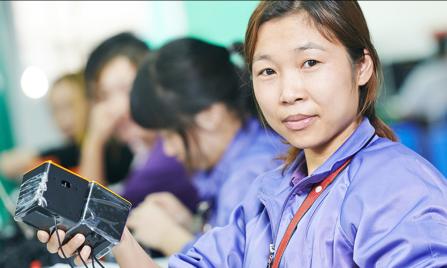 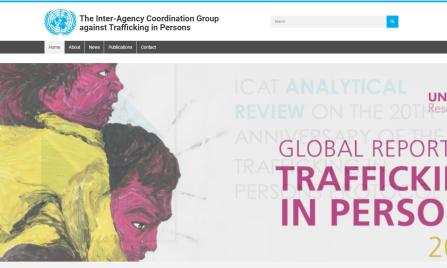 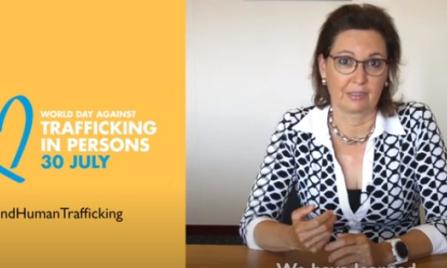 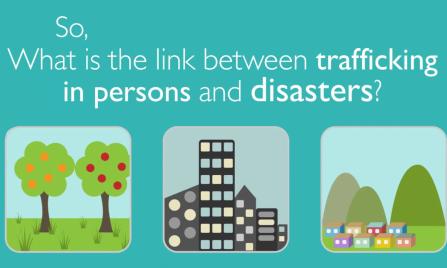 Trafficking in Persons in Contexts in Crisis 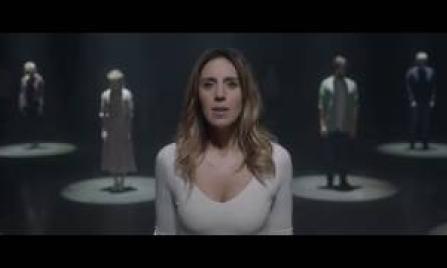 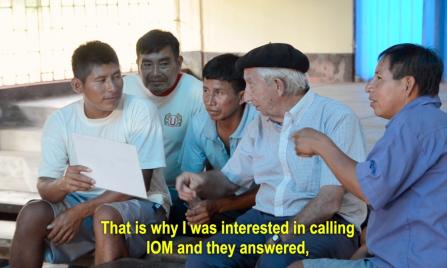 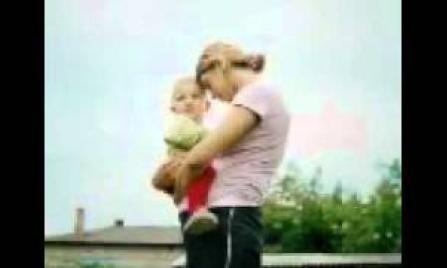 Back Home with a Broken Heart 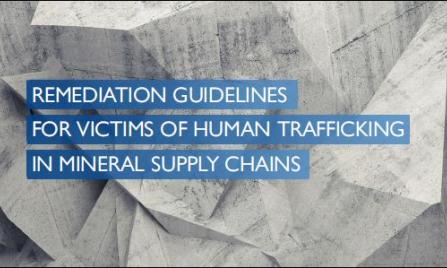 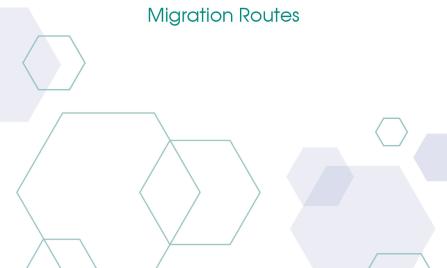 Migrant Vulnerability to Human Trafficking and Exploitation: Evidence from the Central and Eastern Mediterranean Migration Routes 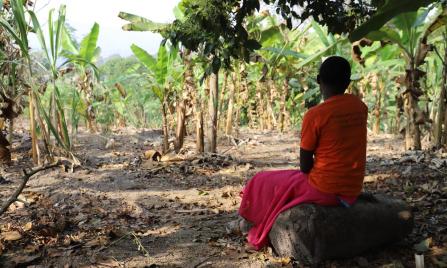 Joint Statement: States Must Step Up Action to End Alarming Rise in Trafficking in Children